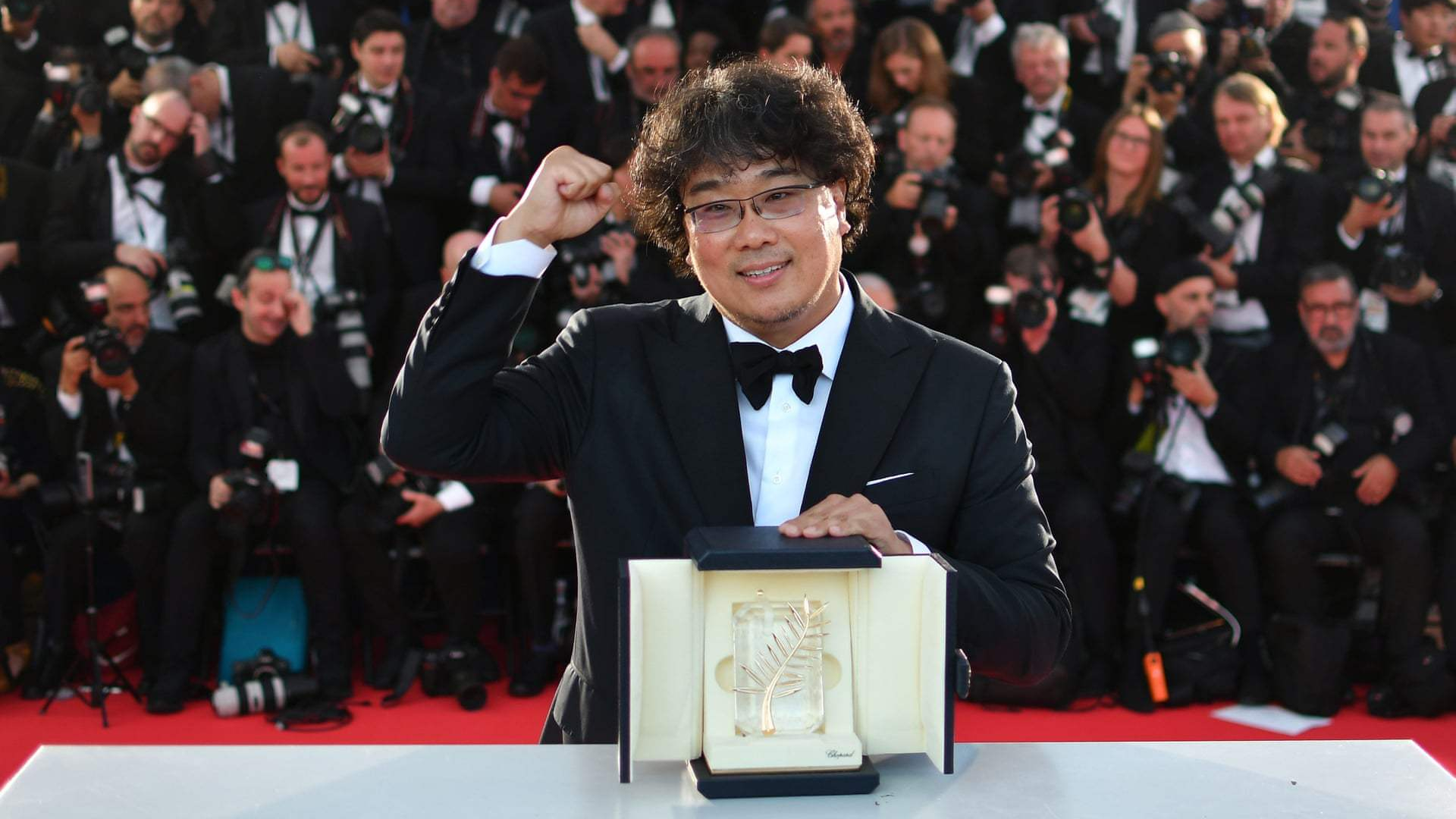 It’s been a vintage edition of the Cannes Film Festival, with many excellent contenders in the competition. The Palme d’Or went to South Korean director Bong Joon-ho and his masterful black comedy thriller Parasite. It was a popular choice that bested Quentin Tarantino’s Once Upon a Time in Hollywood as well as the likes of Ken Loach, Justine Triet and Pedro Almodóvar.

Mati Diop’s Atlantique won the Grand Prix – effectively the second prize. It was a huge win for the first black female director to feature in the competition and a deserving one: a chilling ghost story set in the streets of Dakar, revealing the horror at the heart of social injustice. Les Misérables and Bacurau jointly won the Jury Prize and were handed the statuette by Michael Moore. These were both fascinating genre films taking on subjects usually confined to social realism.

Belgian auteurs the Dardenne brothers picked up the Best Director prize for Young Ahmed, a fairly modest effort about the radicalisation of a young French Muslim. British actress Emily Beecham was also among the prizes with a Best Actress award for Jessica Hausner’s Little Joe. Pressroom applause greeted Antonio Banderas’ Best Actor award for his role in Pedro Almodóvar’s Pain and Glory – which was seen by many as a real return to form.

Céline Sciamma was in the running to pick up the Palme d’Or with Portrait of a Lady on Fire, which would have made her only the second female director to claim Cannes’ biggest prize, but instead settled for Best Screenplay. It remains a remarkable achievement in a year that saw an increase in female directors competing for the main awards – hopefully a continuing trend.

A complete list of awards can be found below: