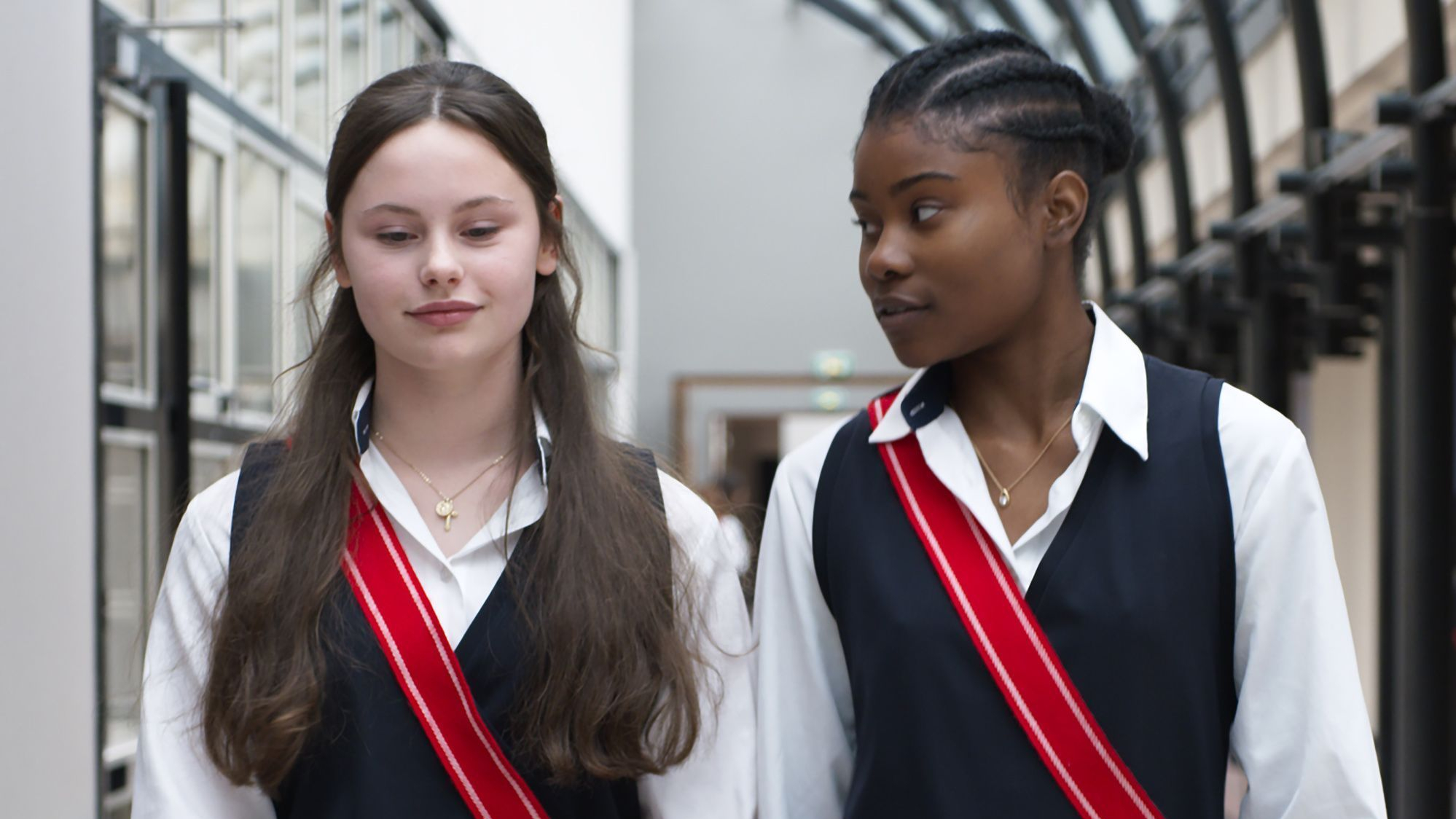 Bertrand Bonello’s arthouse horror oddity Zombi Child works best as a film about colonial trauma and the tragic history of Haiti. Those expecting a traditional zombie flick with flesh-eating ghouls clawing at the doors will soon learn this one is more Jacques Tourneur in style than a George A. Romero feast of gore.

It’s clear from the arc of the story and the film ending with a rendition of You’ll Never Walk Alone (coincidentally the second zombie-themed movie to do so, after Cell), that the French auteur is demonstrating a great deal of compassion for Haiti and its troubled past and present. As a former Spanish and French colony, its history is one of bloodshed and poverty. When the Haitians kicked out the French in 1791, inspired by the French Revolution, the country merely swapped one form of tyranny for another. In the 20th century, Papa Doc Duvalier and his TonTon Macute ravaged and terrorised the country even further. The dictator used Haitian Voodoo rituals to keep the population frightened and therefore in check.

Bonello’s film is partly based on the story of Clairvius Narcisse, a peasant said to have been turned into a zombie in the early 1960s. It’s the case which spurred anthropologist Wade Davis – the subject of Wes Craven’s The Serpent and the Rainbow – into seeking to debunk zombie mythology and finding the potion (and its ingredients), which supposedly turned ordinary people into drooling automatons under the command of witch doctors. Flitting between 1962 and a girls’ boarding school in present-day Paris, Zombi Child is a stirring and highly peculiar piece of work.

Haitian Voodoo developed as a form of resistance against slavers. Its adherents mixed their knowledge of Western African beliefs in a pantheon of spirits with elements of Catholicism. What Bonello is interested in, though, is worship as a political act and European ignorance of this extraordinary religion. The Haiti-set sequences are richly atmospheric while sensitive to the material. The horror lies in the zombie’s experience and how it serves as a metaphor for a nation’s history: enslaved, controlled, debased. Yves Cape’s cinematography here is positively stunning. Silvery moonlight, long drapes of shadow, bodies staggering in the dark, sugarcane fields cast in an eerie nocturnal glow. Bonello’s own Tangerine Dream-style score, too, lends the film a crucial nightmarish potency.