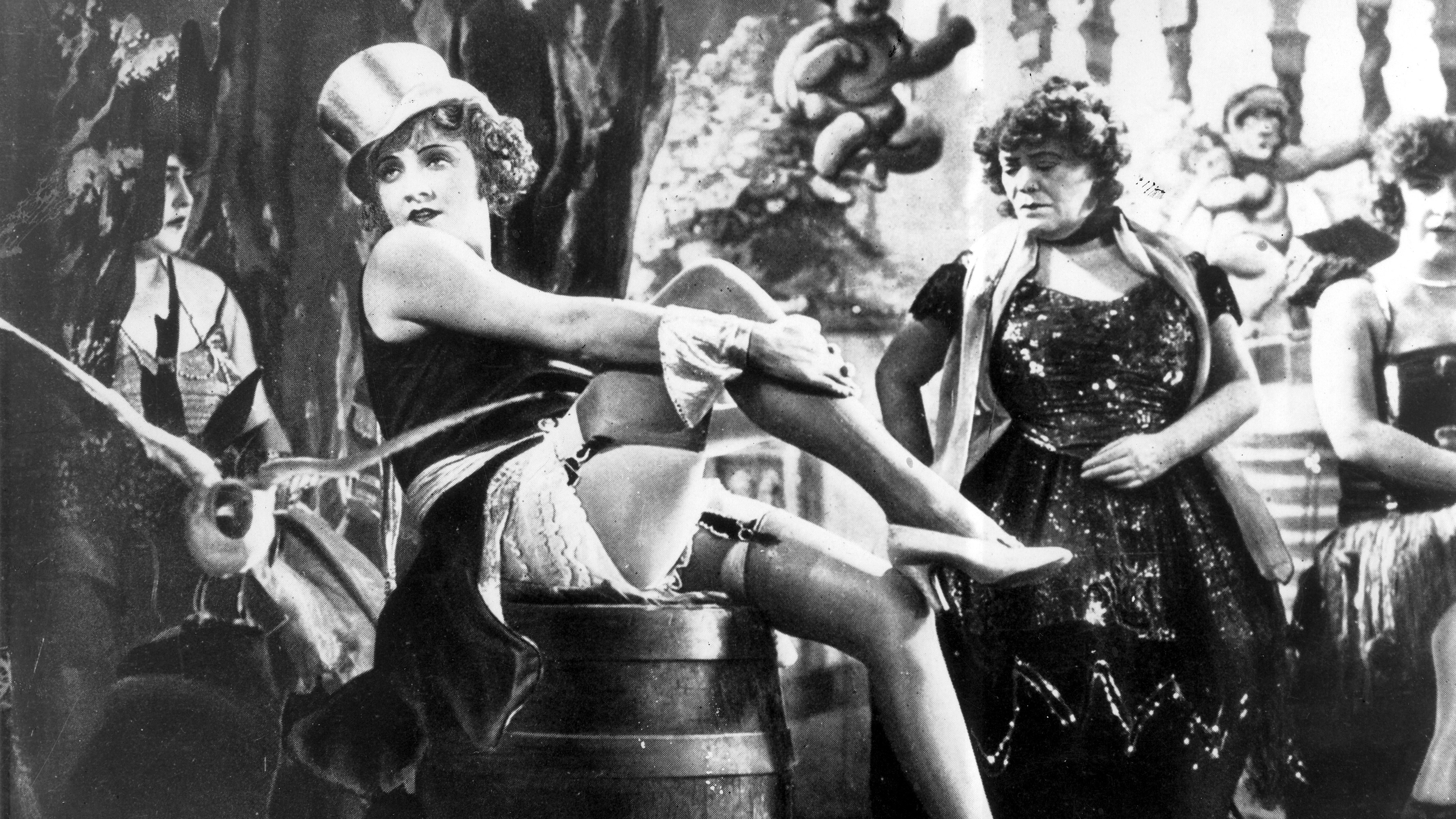 The films produced in the inter-war period in Germany were among the most vibrant, innovative and politically charged in all cinema. As part of the BFI’s season of Weimar Cinema, running throughout May and June, one of the its greatest examples is back on the big screen in Josef von Sternberg’s devastating romantic melodrama.

Rooted in its historical moment, shaped by commercial prerogatives and unique as a tool for propaganda, cinema is a fundamentally political medium – none more so in the popular films of the period between the end of the first world war and the rise of the Nazis in Germany, many of which now feel terribly prophetic of the horrors of the 1930s and 40s.

Urban modernist anxiety runs riot through the Fritz Lang’s body of silent and early sound classics such as Metropolis, Dr Mabuse, the Gambler and M, post-war fugue hangs heavy over GW Pabst’s Westfront 1918, while totalitarian spectres lurk in Nosferatu and The Cabinet of Dr. Caligari. What drives the anxiety of these films are the monsters that are on their way, coming to enslave us, to steal away our freedoms, to rob of us of our humanity. In The Blue Angel, Sternberg differs by asking not “how will we be imprisoned in the future”, but “what are the ways in which we are imprisoned now?”.

In the film’s opening reels, Emil Jannings’ stern teacher Professor Rath, could easily be mistaken for the aforementioned villains of Weimar’s expressionist films. He is mocked by his college students while he targets the most vulnerable of them for unjust punishment, while his dark cape, dusty attic apartment, and shadowy night-time ramblings mark him out as a portly version of Caligari’s hypnotist, yet unlike the monsters of Murnau and Wiene, Blue Angel’s light is equal to its darkness

Intrigued by a bawdy postcard left by one of his lecherous students, Rath discovers the eponymous nightclub the Blue Angel, whose headline act Lola (Marlene Dietrich) is the star attraction, featuring one of cinema’s greatest musical numbers with Dietrich’s heartbreaking rendition of “Falling in Love Again”. Rath’s sexual desire is equal only to his moral repulsion at the den of iniquity he has stumbled into. Sternberg’s great trick, however, is not to transform Rath’s base urges into monstrous desire, but to embrace them as pure expressions of his humanity.

Rath’s practised stiffness gradually gives way to a messier innocence, as if his desire for Lola, and her scrappy kindness towards him, has reawakened a long lost love for life. When his frequenting of the club brings the college into disrepute, Rath chooses love over decorum, giving up his life as a professor to join Lola’s performing troupe. Sadly, society’s moral strictures run deep, and it is in the power of those strictures where the true monsters lie; Rath’s need for social approval, and the schoolboys who bully their unfortunate fellow are the real vampires of society, proscriptive, cruel, and ultimately self-loathing. Those expressionist shadows that had loomed in the corner finally collapse on Rath as he falls into swirling madness; like the poet Blake’s mind forg’d manacles, the pull to obey social norms is ultimately too powerful for the individual to overcome.