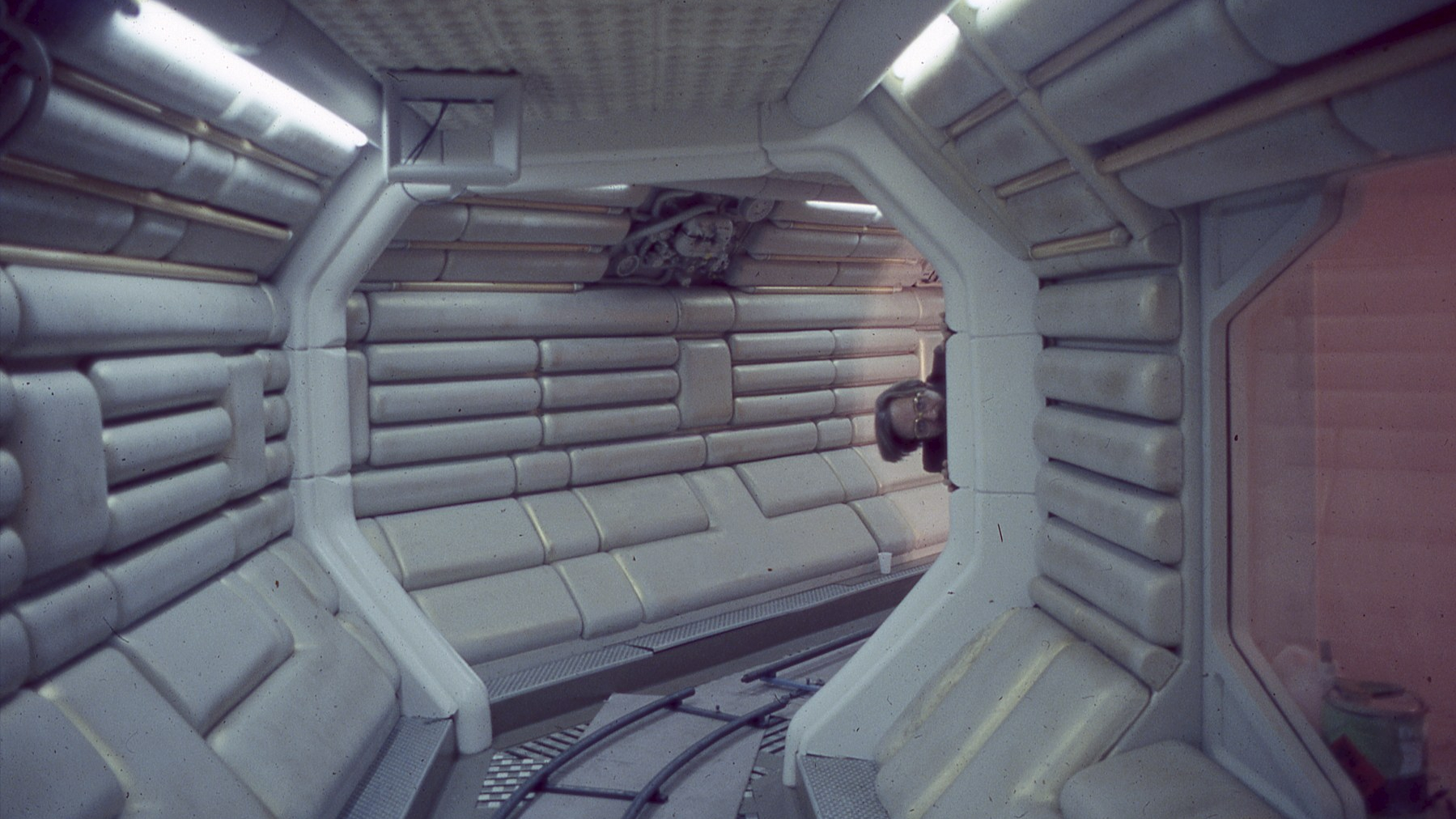 Marking its 40-year anniversary, Alexandre O. Phillipe’s new documentary explores the cultural and mythic origins of the film once derided by Pauline Kael as evidence that there was no hope left for movies. Of Alien’s significance in the annals of horror cinema and its enduring appeal to audiences, there can be little doubt.

Nevertheless, given the extent of scholarship, documentaries and popular criticism already written on the Ridley Scott’s film and its ongoing franchise, is there really anything left of substance to say? Memory certainly makes a good go of it, weaving together industrial production history with its mythic, pulp and artistic inspirations. The disparate strands of Alien’s origins have never quite been connected like this in a popular documentary, but billing this as the “untold story” of Scott’s film is a bit of a stretch.

There is little here that has not already been covered among the myriad critical and industrial histories that discuss Alien. The creature’s designer, the late artist HR Giger, appears in footage cribbed from old documentaries, while Scott – reportedly still ploughing on with his third Alien prequel – is similarly found only in archive form. For anyone familiar with the original films from which this footage is taken, there’s little of value to be picked over, bar the comfort of familiarity. Meanwhile, newcomers will be left frustrated at the scraps of anecdotes and allusions.

The earlier, new segments centred on writer Dan O’Bannon’s prototype ideas for Alien far better in their illumination of the cultural inspirations for the screenplay – pulp-horror comics, Lovecraftian ‘weird tales’, and classic science fiction cinema. Given how nakedly he was stealing from other writers, it’s a wonder that O’Bannon wasn’t landed with a lawsuit similar to the one thrown at The Terminator for its “borrowing” from the works of Harlan Ellison.

Memory is at its best when it draws together the multiple strands of its cultural origins to suggest a unconscious conceptual coherence – Scott’s industrial canniness is coupled with Giger’s uncompromising, hyper-sexualised biomechanical designs, which speak to Francis Bacon’s ‘Fury’, which in turn speaks to Greek myths, which finally circles back around to Giger’s creature and Scott’s production. It’s a pleasing description of the synergy between art and commerce, but it would be more convincing were the discussion given room to breathe, especially in the all too brief mention of the film’s political and class politics. Fascinating ideas that deserve time for exploration are touched upon, but Phillipe’s everything-but-the-kitchen-sink approach privileges intrigue over interrogation.

Memory’s conclusion struggles to find a strong statement on which to sign off, instead proffering bland platitudes about Alien speaking to “deep-seated”, “profound” shared cultural memory. Nevertheless, the wry comments from Scott’s collaborators on the dubious artistic success of his modern Alien follow-ups serve are a pithy final tribute to one of cinema’s most enduring, nastiest little shockers.

Memory: The Origins of Alien is in cinemas Friday and on DVD & on demand 2 September. dogwoof.com/memory