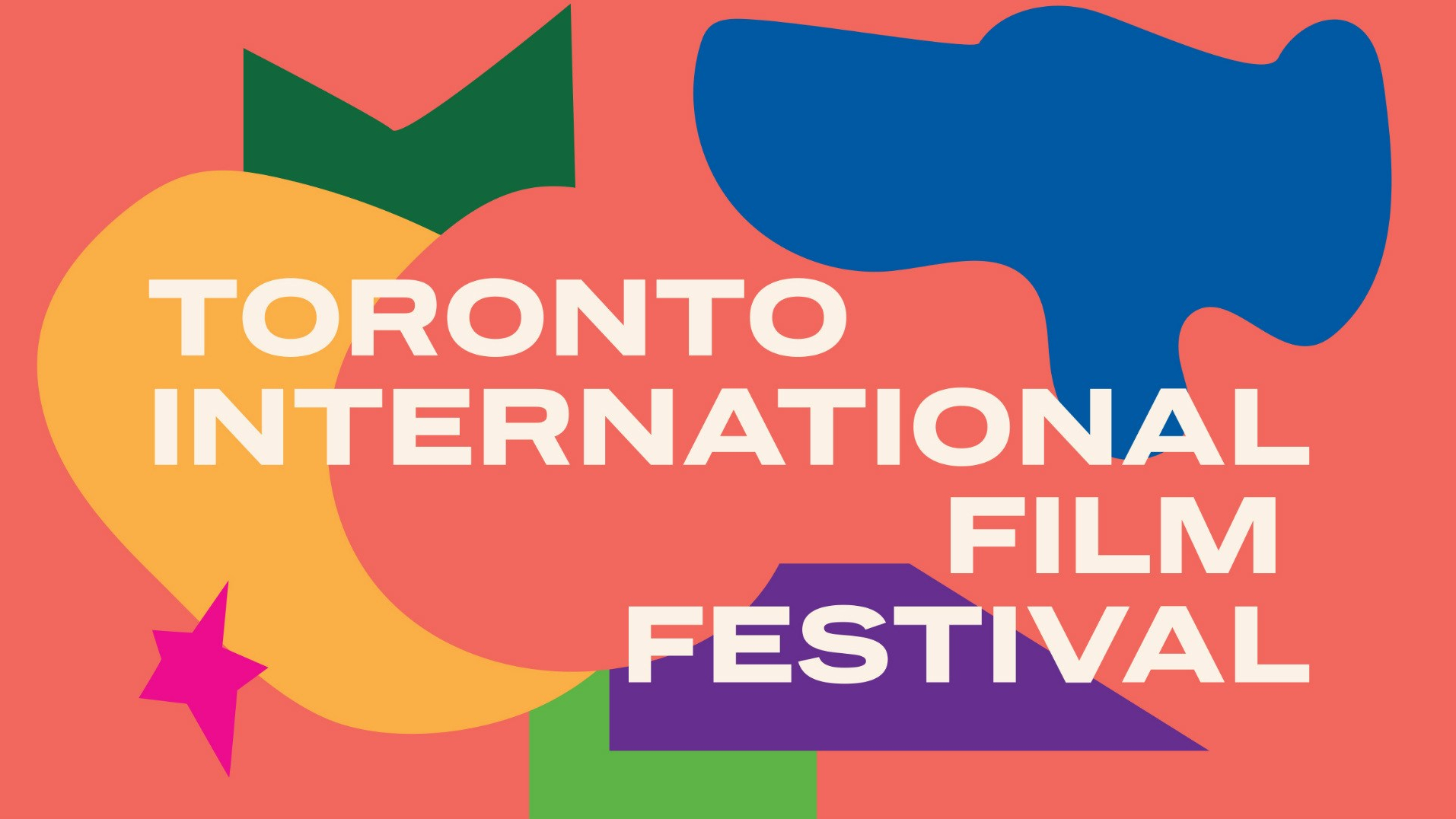 As the 2019 Toronto International Film Festival (TIFF) gears up for its 44th year, festival programmers continue to #shareherjourney with 35% of films at the festival made by women.

Spirits, folklore and memory are the order of the day in the Contemporary World Cinema and Midnight Madness programmes. Meanwhile, the indigenous experience is given greater prominence with TIFF’s promotion of homegrown cinema, such as with Myriam Verrault’s Kuessipan, and Alanis Obomsawin’s unmissable Jordan River Anderson, The Messenger.

Daniel Roher’s Once Were Brothers: Robbie Robertson and The Band opens the festival with its world premiere on Thursday. Roher’s documentary will showcase rare archival footage of the legendary rock group, while Martin Scorsese’s executive producing credit bodes well for fans of Scorsese’s stellar track record with music docs.

The Masters programme offers its expected round of legendary filmmakers:  Terence Malick, with his Canadian Premiere of Hidden Life, continues to chip away at his reputation as a director who only makes films once a decade, while Ken Loach, Kiyoshi Kurosawa and Elia Suleiman make their welcome returns.

New Zealand director Taika Waititi’s hotly-anticipated Jojo Rabbit gets its world premiere. A satirical comedy in which Waititi plays Adolf Hitler, Jojo Rabbit may well draw as much controversy as Todd Phillips Joker, also playing in its North American Premiere. Following the backlash to his superlative The Last Jedi, the title for Rian Johnson’s Agatha Christie-esque thriller, Knives Out, could just as easily describe the pre-release feelings of certain sections of the Twitterati towards the director.

Nevertheless, Johnson’s cred as an indie-genre director stands him in good stead here; it will be interesting to see him return to smaller fayre after his dalliance with franchise filmmaking. The usual surfeit of biopics and worthy historical dramas dominate the Gala programme, with the likes of Ford v Ferrari and A Beautiful Day in the Neighbourhood. Nevertheless, Clemency and Marjane Satrapi’s Radioactive do intrigue, while trashy relief can be found in Honey Boy and Hustlers.

On the Contemporary World Cinema circuit, Jahmil X.T. Qubeka returns to TIFF (following last year’s thrilling Sew The Winter To My Skin) with his International Premiere of Knuckle City, a gritty drama set in the shady world of professional boxing in South Africa. Knuckle City represents an about-turn from the mythic genre to stark realism. How successful this is will depend on the director’s ability to wrangle the well-worn tropes of crime cinema into something fresh.

Elsewhere, myth, folk memory, and supernatural belief feature across many of this year’s entries. Nigerian director Abba Makama’s hilarious, vivacious second feature, The Lost Okoroshi, depicts a security guard suddenly transformed into a masquerade spirit, possibly brought on modern society has forgotten the old ways. Meanwhile, Sophie Desrape’s Antigone loosely adapts the Greek myth to tell the story of a family of immigrants in Quebec facing discrimination, deportation and imprisonment as the eponymous daughter fights to keep her family together.

Faith sours in Zaida Bergroth’s fourth feature, Maria’s Paradise, about the leader of an enigmatic Christian cult and her devoted leaders, based on a real-life sect in the 1920s. The Other Lamb, Malgorzata Szumowska’s first feature in English deals similarly explores the power of charisma with a male cult leader holding his philistine followers in thrall, before circumstances forced the group to retreat further from modern society.

As ever, Midnight Madness offers the most delirious delights that genre cinema has to offer, from the barmy, neo-expressionist Twentieth Century, to the Lovecraftian Color Out of Space, and Rose Glass’s psychological horror Saint Maud. Blake Williams returns in Wavelengths with his stereoscopic short 2008, while Jessica Sarah Rinland’s Those That, at a Distance, Resemble Another, sounds as hypnotic as it is intriguing. As part of TIFF’s Share Her Journey campaign, we are committing that at least half of our review coverage will be of films directed by women.