The best actors to have appeared around a poker table 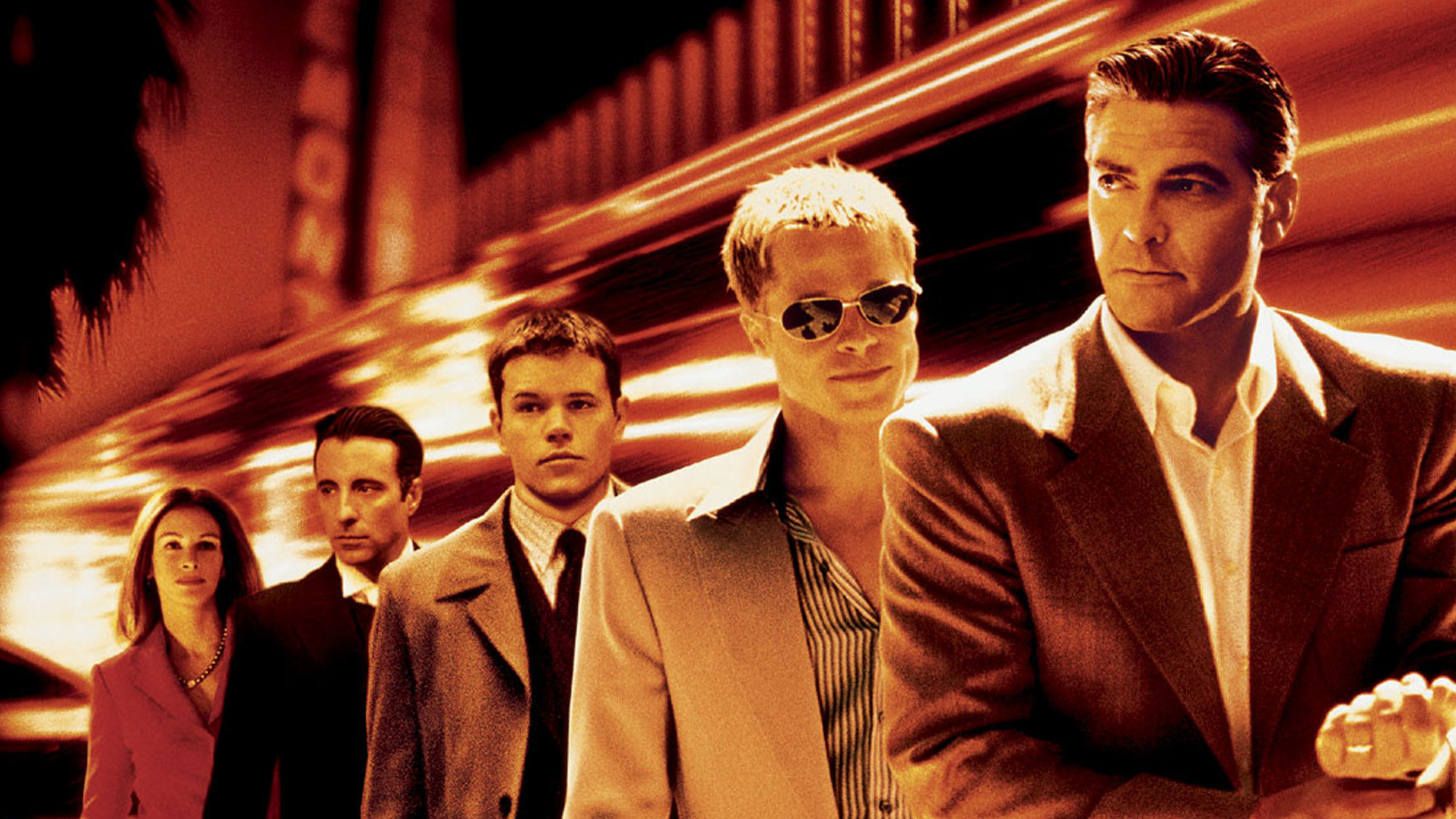 Poker scenes have been cropping up in movies and on TV since the industries began. The game is incredibly versatile, depicting everything from a fun evening with friends, the glamour of casinos, and heightened tension over games where the price of losing isn’t worth thinking about.

It’s the secretive nature of the game, as well as the way it builds to a big reveal, that makes it work well on the screen. And it doesn’t require an in-depth knowledge of the game in order to appreciate a winning hand – especially as it’s nearly always a full house.

With poker scenes ranging from comedic to dramatic to ultra-realistic, there are plenty of actors who have held a hand of cards over the years. Here is a rundown of some of the best, along with the scenes where the cards might just have stolen the show.

Matt Damon
A poker fan himself, Damon was called upon to bring his skills to the silver screen in the 1998 movie Rounders, playing Mike McDermott a talented poker player who retired after losing it all to a Russian gangster. Pulled back into the scene in order to help a friend raise the capital needed to repay some dodgy debts, he finds himself once again up against his poker nemesis Teddy KGB (played with relish by John Malkovich).

The film culminates in a head-to-head battle between Mike and Teddy, and both actors use the game to great effect to ramp up the tension between the characters. Mike’s explanation of how he worked out Teddy’s ‘tell’ is delivered perfectly by Damon. Rounders is a must-see for all poker enthusiasts.

Brad Pitt
The glamorous side of gambling is shown in technicolour in 2001’s remake of Ocean’s Eleven, but where poker makes its memorable appearance is not on the floor of the casino but in the dimly-lit back room of a strip club. Pitt’s character Rusty Ryan, having retired from the heist game and now trying to turn legit, is shown trying to teach celebrities how to play poker. When Danny Ocean (George Clooney) crashes the game, Ryan takes the opportunity to deliver a lesson in drawing out the bluff.

The comedy in the scene comes from the actors playing naïve versions of themselves, along with the knowing glances to the camera from Pitt and Clooney as they invite the audience into their little secret. It is well known that Hollywood contains many celeb poker players and it’s very easy to imagine similar scenes taking place in real life. Poker itself doesn’t feature much in the scene. Instead, it is used as a vehicle to set the scene for the brilliant performances from the leading men.

Daniel Craig
Mr. Smooth himself, Craig took over the role of Bond for the 2006 film Casino Royale. Ian Fleming’s first Bond novel finally got an onscreen outing as part of the official canon of movies, and it brought us a younger Bond and a much more modern feel. And part of that feel came from the glitz and glamour of the casino sets. Set in the fictional Hotel Splendid, the movie sees Bond face off against arch-villain Le Chiffre during a Texas Hold’em poker tournament.

Unfortunately, the filmmakers didn’t pay as much attention to how the game was actually played, as they did to the atmosphere at the tables. So while the scenes where Bond and Le Chiffre clash charismatically over the cards, poker aficionados have been known to flinch at the inaccuracies in the rules and the etiquette. But when a game produces this much tension, I think we can forgive them using a little artistic licence.

Mel Gibson
1994’s Maverick may not have gone down in history as one of Gibson’s finest, which is a shame, because his comedic turn as the poker playing Brett Maverick is a real delight to watch. Trying to raise funds to enter a poker tournament, Maverick battles his way through comedic mishaps until he finally gets a seat at the table.

The second half of the film is all poker, with a colourful cast of characters making up his opponents. Gibson switches between naïve novice and slick con-artist with playful ease as he makes his way to the final table and a showdown between the best players. The slow reveal of everyone’s hands is incredibly unrealistic and screams Hollywood, but the tension that builds as Gibson places down one card after another, until finally revealing the tournament-winning ace of spades, can be cut with a knife and will have everyone watching from the edge of their seats.

These are just a few of many films and tv shows to use poker scenes over the years. If you’re a fan of the game then it’s worth checking out the movies and seeing the great performances from many well-known actors as they try to convey the thrill and excitement of a winning hand.