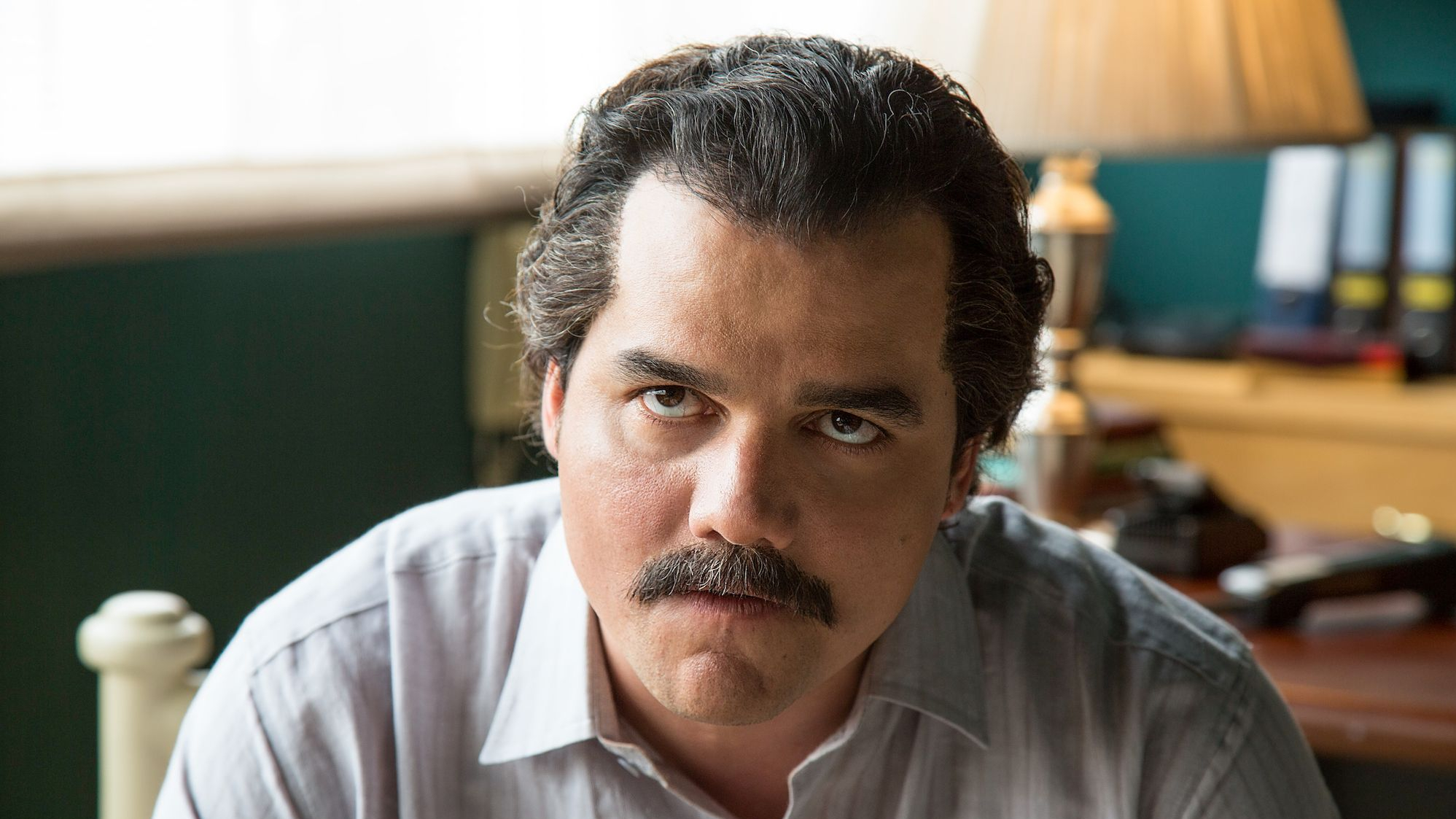 TV crime shows have become some of the most popular shows in the world over recent years. Their popularity has resulted in the production of so many crime shows that it’s difficult to choose which one to watch next.

For television fans, there are many gripping crime shows from cop shows to true crime documentaries and crime dramas. In the UK, there have been many crime shows that have received positive reviews from fans and critics, such as Broadchurch, Line of Duty, Luther, and Vera etc.

Whether you are interested in watching a crime show about robberies, murder, or missing people, there are many available to watch on Netflix, Sky, BBC iPlayer, and elsewhere.

The Netflix true crime category has many most talked about shows for people to watch including Jerry Epstein: Filthy Rich, Tiger King: Murder, Mayhem and Madness, and Making a Murderer. From cops and serial killers to gangsters and heists, why do audiences love to watch a good crime show? 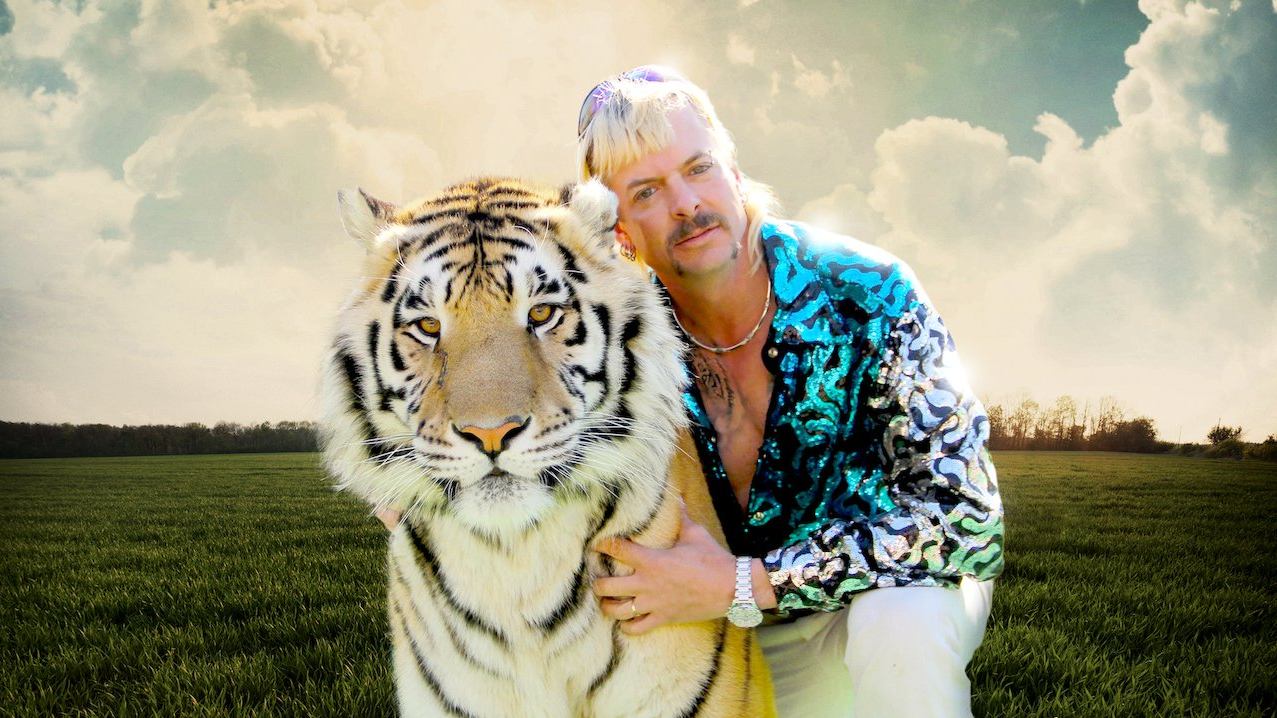 Why do audiences find crime dramas so interesting?

Some great TV crime shows to check out

Frankie Drake Mysteries
This crime TV show, set in the 1920s, follows the character of Frankie Davis, a female private detective operating in Toronto. Frankie Drake Mysteries follows Frankie and her partner Trudy as they solve cases that the police refuse to take on as well as cases that clients cannot take to the authorities. The show is very popular because it is one of the few in Hollywood produced and co-written by women. It is also very popular because of its unique plot and quality of direction and production.

Narcos
Set in Colombia, Narcos is an American crime drama that is based on the true-life story of drug kingpin Pablo Escobar, who became a billionaire from producing and distributing cocaine. The show follows the interactions of Escobar with other drug lords and details his rise and fall and the involvement of the DEA in the shutdown of the growth of the Cali Cartel. The show has become really popular and has even inspired its own Narcos video slot game.

Agatha Raisin
Agatha Raisin is the perfect detective series for people who enjoy a combination of humour and crime investigation. Based on a series of novels written by M.C. Beaton, it follows the life of a titular fictional detective who has moved to the Cotswolds, where she hopes to live a quiet and slow life. The detective discovers her talent for solving mysteries after successfully investigating and solving a single crime. Agatha is a quirky alternative TV show detective known for her unique sense of fashion while doing her job.

Trapped
Also known as Ófærð, Trapped is an Icelandic mystery drama series first broadcasted in Iceland in 2015. The BBC was just one of the worldwide broadcasters that screened the show the following year. This is an Icelandic murder mystery series. The show uses it’s out of the way location to increase the tension within the show hence making it one of the best crime drama shows. It follows the life and work of Andri, a detective who is extremely focused on his work, so much so that it’s taken a toll on his family. With two seasons aired so far, there is a lot of drama, twists, and turns that appear in each making it a gripping show for crime show fans to watch.