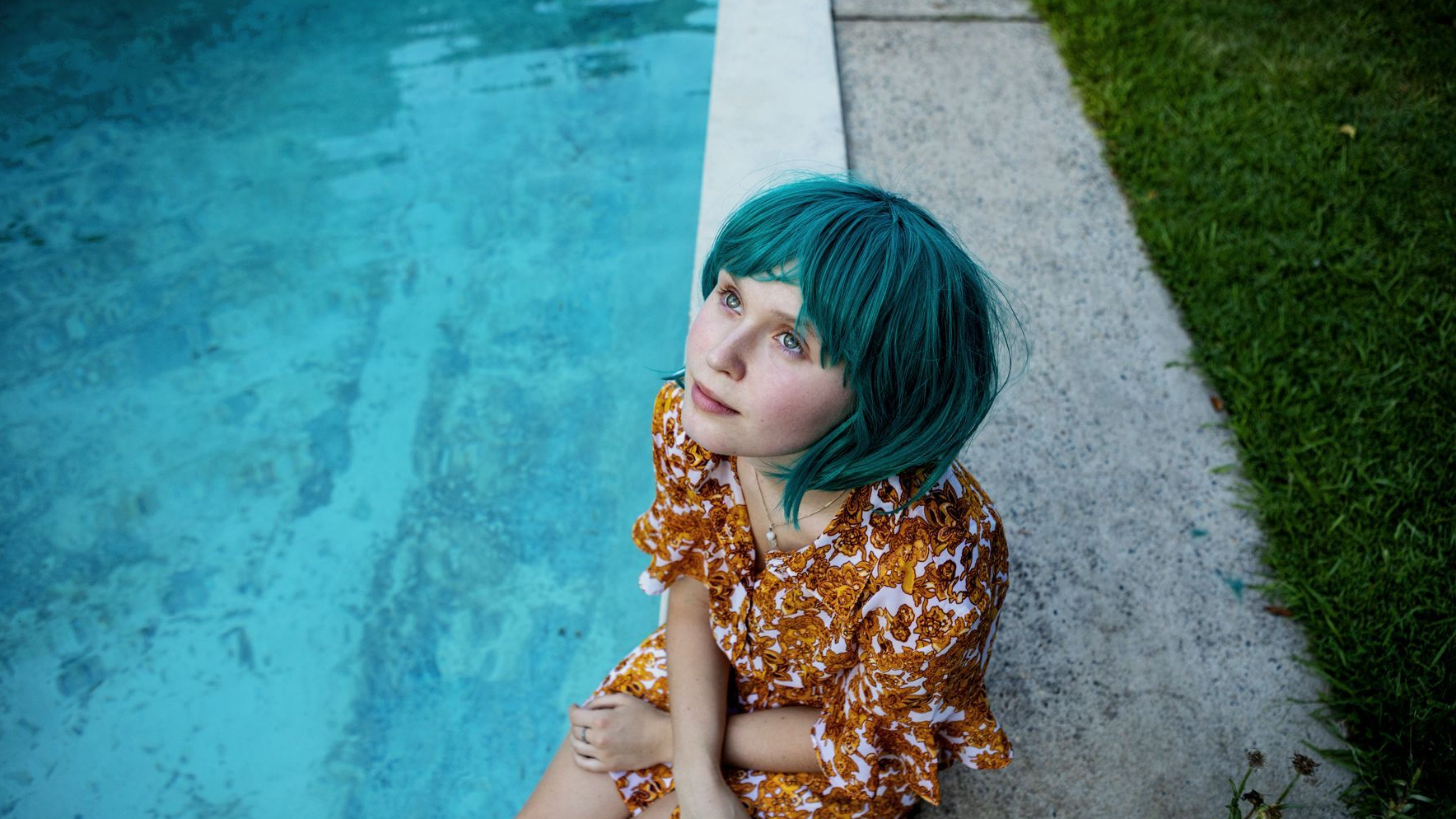 Shannon Murphy makes her feature debut with Babyteeth, a tragicomedy about a teenager facing terminal cancer. Teens dying young is a recurring theme, from Romeo + Juliet to The Fault in Our Stars. Milla (Eliza Scanlen) is one such case, a 15-year-old whose prospects look bleak but finds some solace in a relationship with drug dealer Moses (Toby Wallace).

They first meet at a train stop when Moses literally saves Milla’s life, averting a potential suicidal jump. Between them, there is an immediate frisson of attraction, despite (though more likely because of) a complete difference. Whereas the 24-year-old Moses is homeless, kicked out of his house by his mum, Milla is solidly middle-class, living in a house that looks torn from the pages of an IKEA catalogue and boasting a breakfast bar, a piano and a wooden Connect Four game. Her father Henry (Ben Mendelsohn) is a psychiatrist and her mother Anne (Essie Davis) is an ex-musician, dosed by her husband with antidepressants to gratingly comic effect.

Screenwriter Rita Kalnejais, adapting her own play, gives Henry something to do with a passing comic flirtation with pregnant neighbour Toby (Emily Barclay) and inserts an ex-admirer of Anne’s in Gidon (Eugene Gilfedder), an indeterminately accented speaker of truths. None of this feels particularly real or vital and some of the subplots die of neglect – Milla’s school seems to be important and then it isn’t.

All of this is divided into neat chapters with onscreen titles like ‘Fuck This’ and ‘What the Dead Said to Milla’. Music choices have a tendency to hit you on the nose with a dreaminess, or a foreboding of imminent tragedy. Andrew Commis’ camera, like the film itself, often feels too close to the characters so we can’t actually see what they are doing, mistaking intimacy with close proximity (when Milla dances her movements are mostly off-camera as we bump into her nostrils).

And yet despite all this – and apologies if this review reads harshly – Babyteeth is a funny, vibrant and deeply moving piece of work. Its flaws are the flaws of youth, overcompensating for boredom with frenetic hyperactivity. It’s a liveliness that becomes increasingly poignant given that Milla has not got long to live. Both Scanlen and Wallace are wonderful as star-crossed lovers: sharing a zest and humour that makes their enthusiasm for each other authentic.

Scanlen stands out, unable to quite grasp what is happening to her and unsure of how to handle it. Her occasional glances to camera plead for understanding. And it’s a blessed relief to see Mendelsohn in non-baddie mode as a father trying to escape, unsuccessfully, his own overwhelming grief. Davis likewise gives Milla’s mother Anne a raw depth, despite a tendency to mania. With Babyteeth, Murphy has directed a moving piece that avoids the mawkish and promises great things for the future.