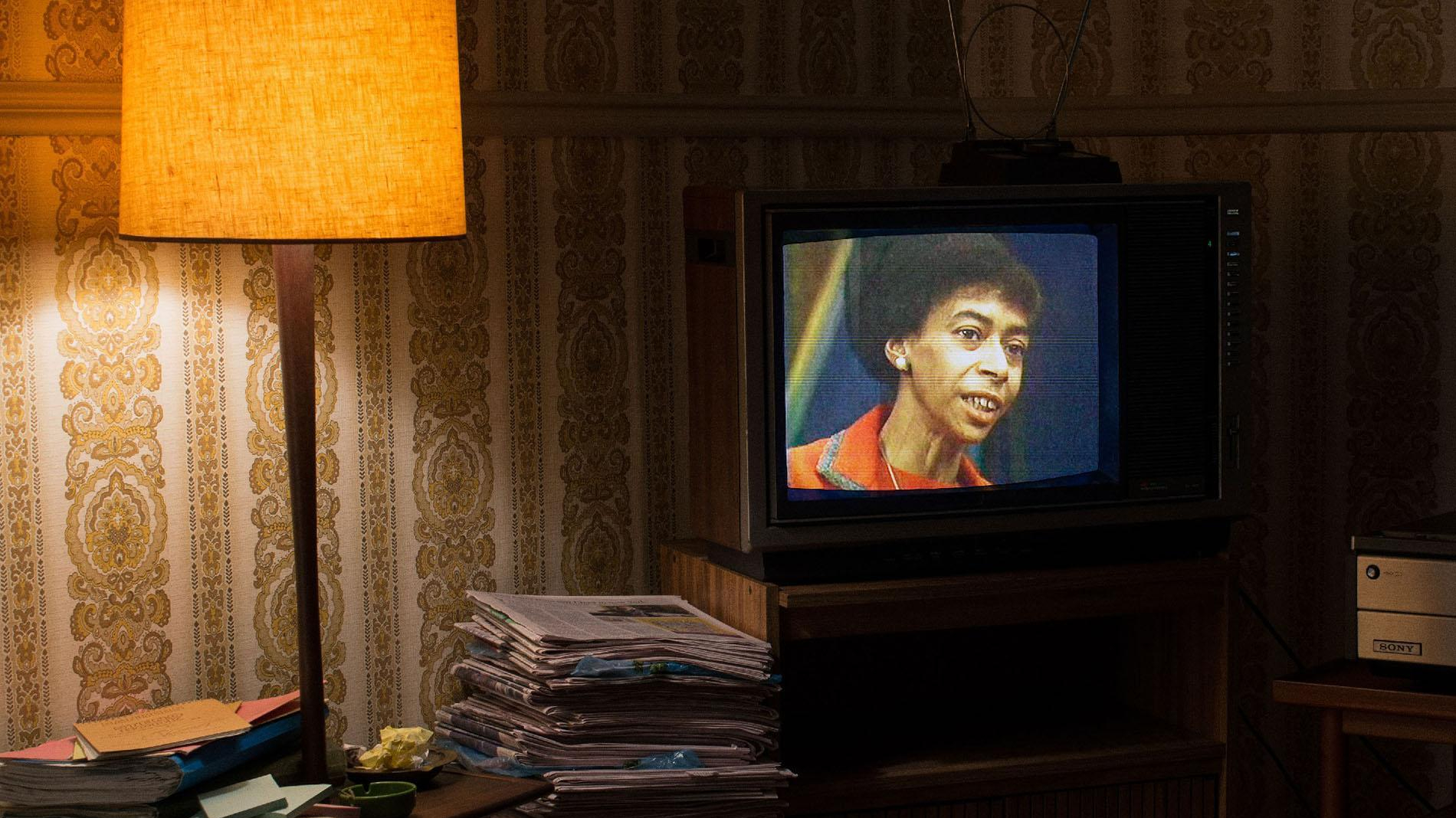 Starting in the 1970s, political activist Marion Stokes embarked on the largest, most important project of her life: to record every moment of news footage possible. At the time of her death in 2012, she had amassed over 70,000 hours of unedited footage across nine TV news channels.

Hers a Baudrillardian effort to discover some kind of truth among the mediated reality that we live in. It was both a utilitarian historical project that could empower us by dispassionately recording the duplicity and lies upon which the powerful depend, and an existential one in which our sense of reality is exposed as mediated and re-mediated endlessly.

Part of that latter aspect was captured in the incidental recording of programmes that were not news: talk shows, commercial adverts and fictional programmes. It is, of course, of immense archival value, but the effect of the sheer weight of such a vast store of media, layered upon itself like an enormous cake of pure information, is far more metaphysical than mere archival utility.

In his judicious use of her footage, director Matt Wolf skilfully elicits that effect without letting it overwhelm his film, which at its core is a human-level study of Stokes. Though she remains somewhat of an enigma, the portrait it paints is of an obsessive, driven and principled to the point of narcissism. Her first husband, Melvin Metelits, describes Stokes, she was ‘indescribably loyal to her own preferences and tendencies’, which seems a magnanimous way of saying that Stokes was the most important person in her own life.

More pointedly, Stokes’ son, Michael, with whom she was estranged for many years, suggests that eventually she ‘came to value what was coming through on her screens rather than the problematic, messy stuff that was happening in her real life’. Wolf finds a tension between the unpleasantness of her narcissism and obsessive hoarding, and the fact that both were essential for motivating her remarkable project. Her former secretary describes rooms stacked full of old newspapers – of which he claims she read about eleven every day. Later, her obsession with Apple computers seems remarkably prophetic in an age of iphone queues, and archival interviews with Stokes reveal her unique understanding of the imminent revolutionary power of the internet.

The most moving aspect of Recorder, however, is in her troubled relationship with her son, the nadir of which came when they were estranged. A reconciliation near the end of her life complicates our understanding of Michael’s feelings towards her. In a way, Michael is an audience surrogate, informing our own understanding of her; his – and the film’s – refusal to pin Stokes down as either a genius or crank (as if they are binary) speaks to her own project’s attempt to capture the totality of a thing and the noble futility in such an endeavour.

Recorder: The Marion Stokes Project is available now via Dogwoof On Demand. watch.dogwoof.com