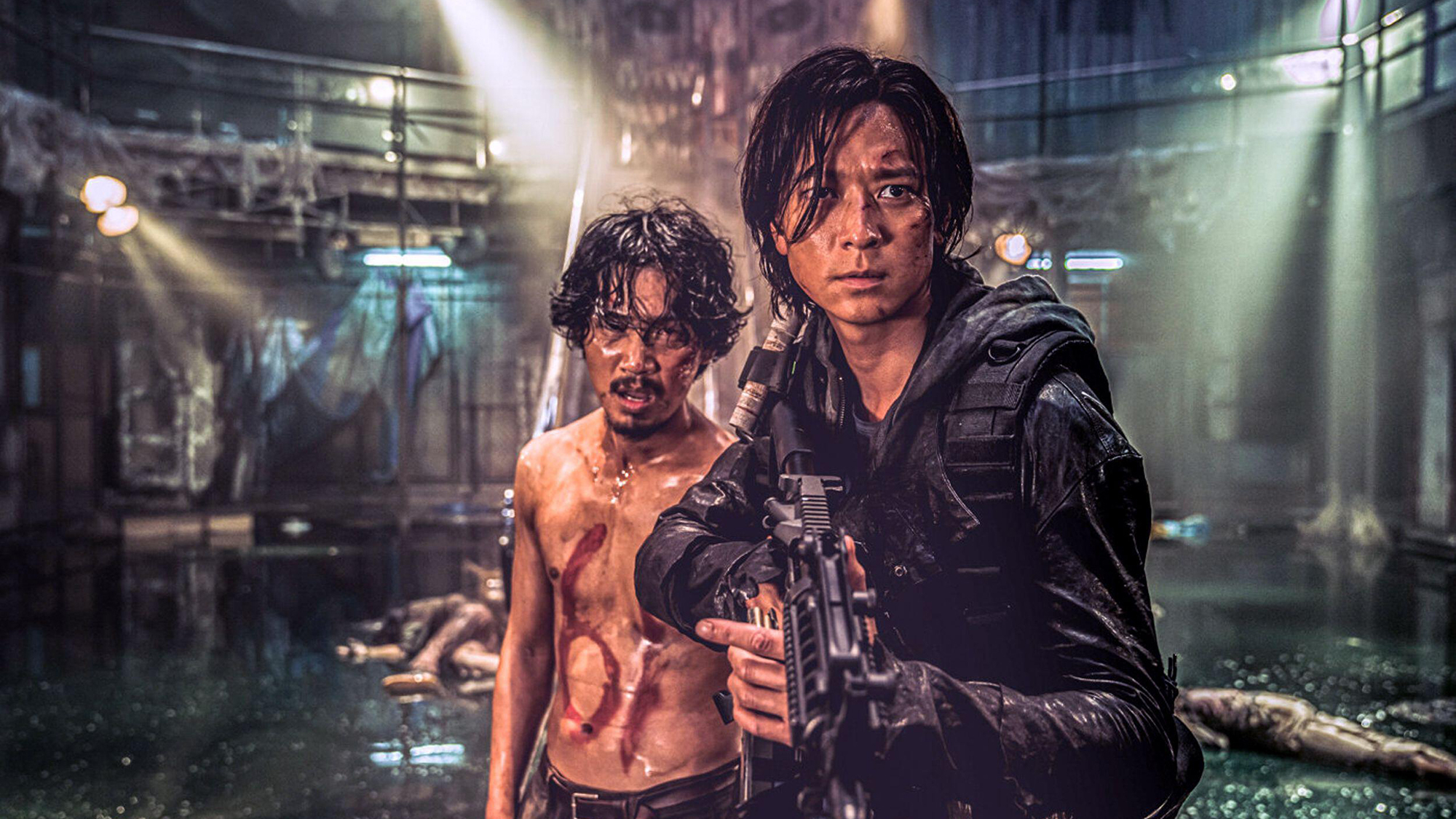 Train to Busan was something of a miniature miracle: a distinctly Korean zombie film at a time when audiences had been chomped-out for years. Director Yeon Sang-ho’s Peninsula is a solid follow up to his original, with just about enough shambling momentum to distract from a fairly uninspired plot.

Part of what made Train to Busan such a trip was that its premise – zombies on a train! – was not only brilliant, but that it had never really been attempted before on film. The execution of that premise was just as brilliant in its idiosyncrasy – funny, violent and in the end surprisingly moving.

Peninsula more or less hits the same marks, though without the pinpoint accuracy of its predecessor. Its premise – a team of refugee survivors return to the Korean peninsula in search of abandoned loot – is far less original but just as narratively efficient and feels sufficiently genre-y, like a chunky STV knock off of The Dirty Dozen. Credit is due, too, to making this sequel feel distinct from the first film. As the title suggests, it’s really more of a spin off set in the same world as Train to Busan, but as a result avoids aping its predecessor, instead expanding on its world and themes.

There’s something very Romero-esque, too, about a zombie franchise that reinvents itself with every new iteration; the director of Night of the Living Dead, excelled at making his Dawn, Day, Land, Diary, and Survival of the Deads all distinct from one another. Peninsula is entirely in keeping with that tradition.

Where it falls down – as Romero’s later sequels did – is in its confusion over what it’s actually trying to say. The admirable distinctness from its forbear is dampened somewhat in that that many of its new ideas are recycled from other zombie narratives – fans of The Walking Dead series, Romero’s Land of the Dead and the brilliant (and superior) Blood Quantum will recognise many of the tropes that Peninsula falls back on, especially in the privileging of human baddies over the shambling undead.

Nevertheless, there’s little denying the visceral thrills of the gladiatorial death match between hapless prisoners and captured zombies – set in an old mall, natch – that comprises the film’s best set piece. And while the core characters are fairly rote, Jung-seok’s (Gang Dong-won) redemption arc works well enough to foster empathy with the core crew of survivors.

Despite his film’s flaws, Yeon’s sense of energy, fun and peril are enough to see us through. Peninsula may be a little stale around the edges, but there’s still a great deal of bloody, bone-crunching pleasure to be had at its centre.