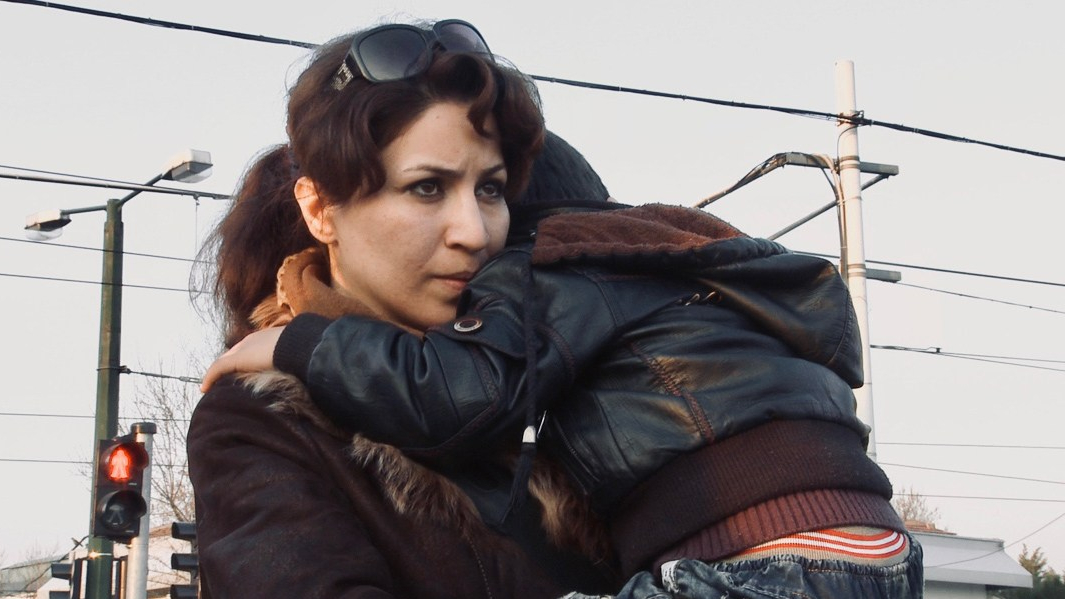 Danish director Eva Mulvad and co-director Lea Glob turn their attention to an Iranian family caught up in international bureaucracy as they flee from persecution and the threat of execution in Love Child. Never has the banality of the plight of refugees been laid out so plainly as in this heartbreaking, Kafkaesque documentary.

In 2012, Leila, Sahand and their young son Mani arrive in Turkey, on the run from Iranian authorities. In Iran, Leila was in a loveless marriage to a man who refused to even consummate their union. For three years, she remained a “girl”, in addition to being beaten daily. Her subsequent affair with Sahand ultimately produced the eponymous love child, Mani. Somehow, despite never having slept with her own husband, she convinced him the boy was his.

To complicate things further, Sahand had also been strong-armed into reporting for the secret service after he was picked up for his political activism in his youth. After the secret police began pressuring him to bring in Leila, with whom they knew he was associated, he knew they had to flee before their affair – a crime punishable by death in Iran – was discovered.

Thus begins a maddening odyssey through the arcane and impenetrable bureaucracy of asylum-seeking. As the trio traverse this knotted terrain, every seemingly insurmountable hurdle overcome is invariably met with two more. Even though Leila and Sahand are clearly in the same predicament, the UN is treating their cases as distinct because of the political dimension to Sahand’s case. It doesn’t matter that a DNA test proves beyond doubt that Sahand is Mani’s father: he and Leila aren’t married, so as far as the paperwork is concerned, they don’t count as a family.

The human cost of this endless Mobius strip of pedantry is infuriating and heartbreaking. Soon after they arrive in Turkey, Mani – barely out of being a toddler at this point – throws an almighty tantrum accusing Sahand of uprooting them and bellowing that he is not his father. In any other context, this would be a normal, if trying, four-year old’s hissy fit. But here, watching the pain play across Sahand’s passive face, it is almost too much to bear.

The strain that it puts under Leila and Sahand’s relationship is palpable. There’s a horrible irony that as the months roll into years, Mani begins to accept Sahand as his dad while the tension between Leila and Sahand grows, made all the more intense in the knowledge that they are inextricably bound up in the same dire limbo. Yet, in striving for a semblance of normality, hope persists. Sahand’s surprising his family with a new bike; Mani’s visible growth punctuated by surprise birthday cards; spontaneous love poetry written to each other.

The ongoing plight of refugees is one of the great shames of the global community. Among the life and death situations, dramatic fleeing and family strife, Love Child is a vital document of the banal, web-like bureaucracies that catch countless people in their uncompassionate structures.