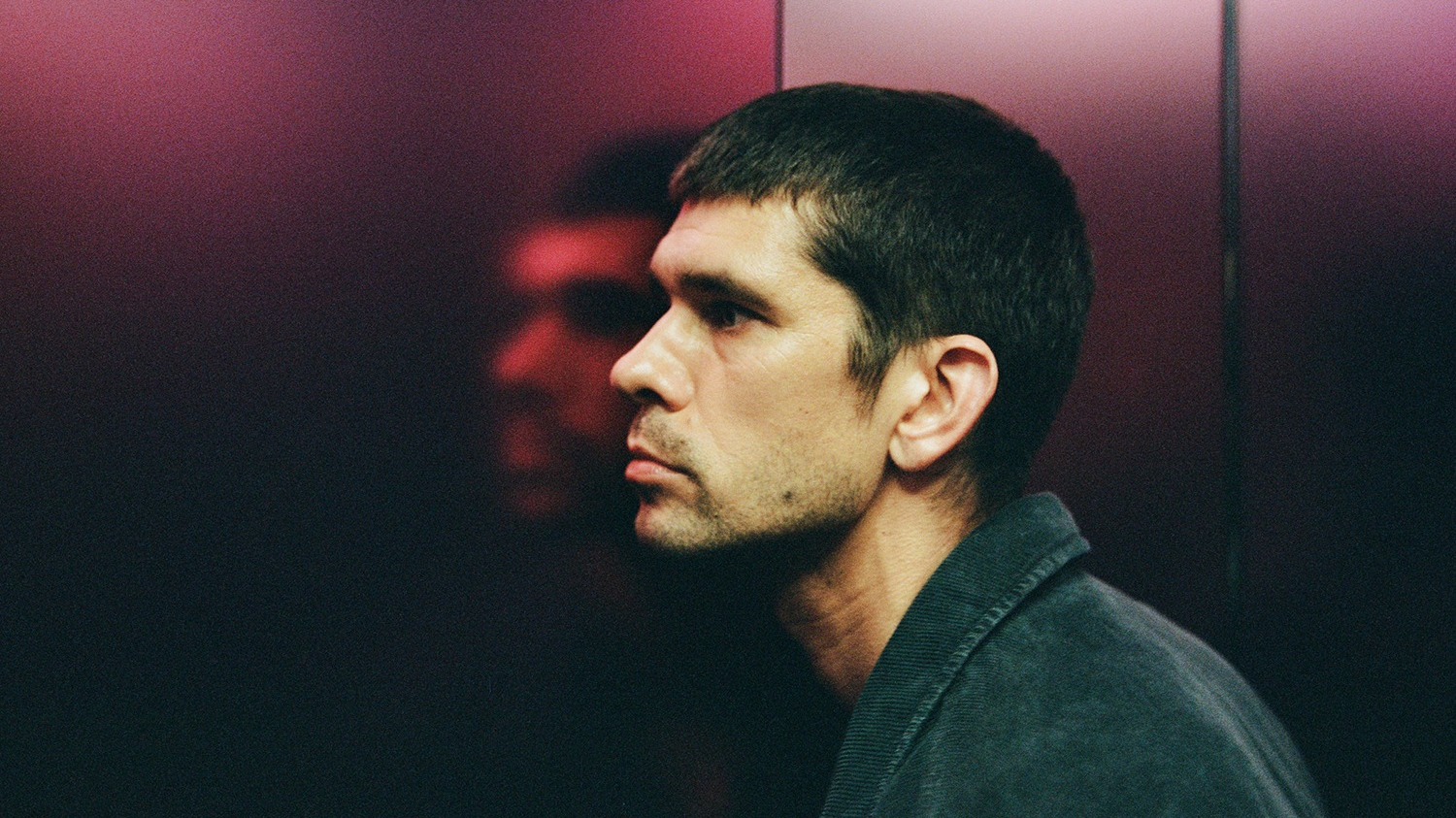 Finding Ben Whishaw at his most electric and engrossing best, Surge sees an airport security official a long way past the end of his rope and on a collision course with disaster. Aneil Karia’s debut feature is (intentionally) uncomfortable viewing from first to last, reminiscent in its apparent aims and mood as the Safdie brothers’ Good Time and Uncut Gems.

A similarly frantic, kinetic energy propels Surge, but perhaps in sharing writing duties three ways, along with Rupert Jones and Rita Kalnejais, the final script – like its protagonist, ironically – never seems entirely sure where it has been or where it is headed. Nonetheless, from an opening long take which ever so slowly creeps down on Joseph (Whishaw) as he snakes through the crowds at Stansted, Surge is thick with tension.

The monotony of task and spiel as one person after another comes through the metal detectors to be checked; grating, inane chat from uncaring colleagues who on occasion mistakenly call him Jason; passing an altercation between police and young men at a tube station; the sound of a neighbour needlessly revving his quad bike right outside his flat at all hours; the highlight of your day being a microwave meal and watching Michael McIntyre on TV. It all adds up. Joseph is as mad as hell, and he’s not going to take it anymore.

Cinematographer Stuart Bentley follows Whishaw intently throughout with shaky, at times nauseating and blurred handheld camerawork. With stress levels elevated by sights and sounds from his periphery, the invisible goldfish bowl around Joseph’s head breaks as he bites down on a glass at his parents’ house. At what is arguably the least celebratory birthday celebration seen on film in recent years, the carrot cake that mum (Ellie Haddington) has slaved over, and tension between family members with nothing to say to one another, are cut with a knife. A stoical, stubborn silence between father (Ian Gelder) and son is one instance where we cry out for more ‘why’ from the script.

With a bloodied mouth and seams beginning to fray, a crackle of electricity pricks our ears when Joseph gets altogether too close to a woman on the way to work. Losing the plot, and his job, in a moment of delirious recklessness, the runaway train is set in inexorable motion. What ensues is a masterclass from Whishaw, as his character freewheels impulsively from one idea to the next without a care in the world as to the consequences. Alternately grinning like an idiot, gurning in pain, dancing with complete abandon, we witness the complete fracturing of a man’s life and mental state in real time.

But again, other than the drip, drip, drip of everyday irritations that ratchet the tension in the first act, what has brought Joseph to this point in his life? Whishaw is utterly compelling and committed to this performance, and we watch the slow-motion car crash unfurl with mouths often agape, but Surge needs more depth to really leave a lasting mark.