Film Review: The Most Beautiful Boy in the World 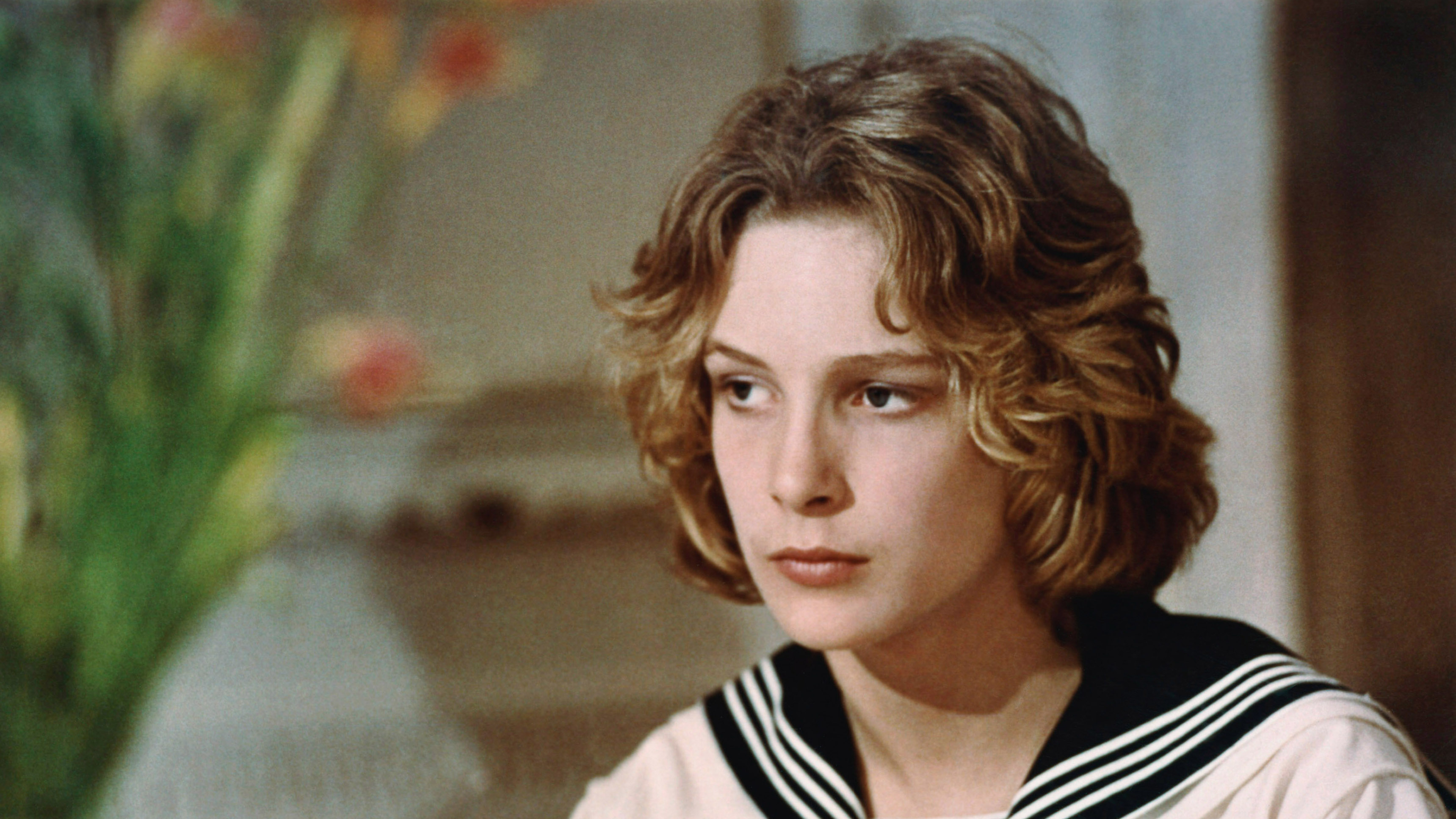 In 1971, 15-year-old Swede Björn Andrésen shot to fame after he was cast as the youthful Tadzio in Luchino Visconti’s Death in Venice. Dubbed by Visconti as “the most beautiful boy in the world”, Andrésen became an overnight worldwide sensation and, through the lens of documentarians Kristina Lindström and Kristian Petri, an object lesson in the exploitation of children by the entertainment industry.

Reviewing the new home release of Death in Venice two years ago, this reviewer wrote of the “pitifully vampiric” gaze of that film’s protagonist, played by Dirk Bogarde, drinking in Tadzio’s (Andrésen) vitality. After Lindström and Petri’s documentary, Visconti’s film feels prophetic, serving as an apt metaphor for the relentless vampirism of the entertainment industry. Lindström and Petri have said that they didn’t want Death in Venice to define either their film or Andrésen’s life. Instead, it looms in the background as a fading spectre, an inciting incident from which many of the former child star’s tribulations would follow.

Combining a fly-on-the-wall approach with archive footage and impressionistic sequences, the film reconstructs Andrésen’s own perspective as he reflects on his life. Indeed, the archival footage, particularly of his mother and grandmother, plays more like memory than historical artefact, while the artfully-shot sequences of Andrésen walking through phantasmagoric hallways or along the beach once overlooked by the hotel in Death in Venice have a hint both of Andrei Tarkovsky’s Mirror and the work of Swedish master Ingmar Bergman. In this moments, Andrésen’s memories of the past surface and intertwine with the present; experience is fragmented, the present speaks to the past.

In using archival footage to contextualise Andrésen’s life in the present, The Most Beautiful Boy in the World is in a sense a reclamation of the past. Perhaps the most moving sequence of the film is Andrésen’s recounting of the sudden death of his infant son, for which he still holds himself accountable. As an adult, Andrésen bears little resemblance to his adolescent alter-ego, the grey beard and hair, lined skin and deeply-set eyes drawing stark contrast with the blonde teen making cartwheels on a Venetian beach. It shouldn’t be surprising, of course – Andrésen is 66-years-old, after all – and yet somehow it is.

Indeed, the film seems to invite us to search for a glimpse of the boy in those old eyes. The surprise of that contrast speaks to the vitrifying nature of celebrity; in some sense Andrésen will always be a beautiful 15-year-old, frozen in time. It’s a truism that fame robs the young of their youth, but perhaps, too, it robs age of the right to grow old.