How to turn your love of photography into a filmmaking career 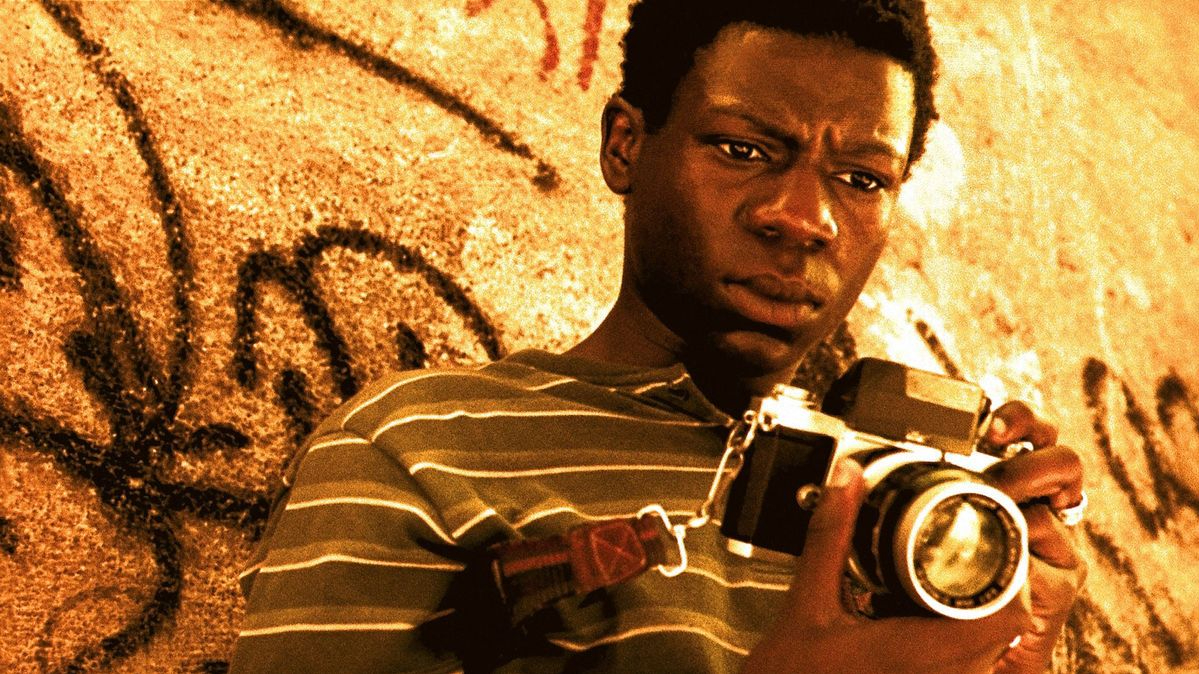 For camera lovers in 2021, there are tremendous opportunities to share your photographs and even make money from them. You can start a freelancing career with a free photography portfolio that looks incredibly professional. Then, with a personalised email address and some guts, you can start contacting companies who might be interested in hiring you.

As a photographer, you know how to make your website look great, and playing around with themes and color palettes is going to be a rewarding process.

But what if you want to transition from photography to film? Does being good at one translate to skills in the other.

Many people embraced photography when the first camera phone arrived. From teenagers to older adults, the sudden ability to take a visual record of everything at all times was incredibly exciting. It was a whole new way of experiencing the world.

Of course, in those early days, the photos were terrible. People truly interested in photography still needed to buy a real camera, even if they continued to use their phones to capture the mundanity of everyday life.

Years later, when Instagram arrived on the scene, photos still had supremacy. The platform encouraged sharing photos taken with a smartphone and nothing else, and it was years before smartphone videography became the staple of so many successful Instagram profiles and Instagram post makers.

That anecdotal evidence indicates that switching from photography to film is relatively straightforward. But there’s a difference between sharing quick smartphone videos and making actual films. If you’ve spent years perfecting the art of photography, can your skills actually be transformed into a career in film? Here’s what you need to know.

These are two different skills to learn, but they are closely connected. As a photographer, you notice the different elements surrounding you at all times. The way you interpret them in order to create a scene is particular, but you are noticing the same elements a filmmaker would.

When you start looking deeper into the world of film, it won’t take you long to learn what you need to see. You simply have to train yourself not to jump immediately to frame your environment as a still life scene.

When it comes to colors and contrasts, the things a photographer looks for are necessarily different to what a filmmaker tries to find. After all, the ability of the filmmaker to incorporate movement gives them more opportunity for subtlety.

But your relationship with color already exists. You don’t need to reinvent the wheel, although you will need to learn specific skills that filmmakers need to use to create contrast.

There are a number of skills that filmmakers have which you will need to learn as a photographer. None require a bigger learning curve than the incorporation of audio.

The biggest difference between taking a photograph and filming a scene is that the latter needs to take a whole other source of sensory input into account. What you will learn is that it’s not as easy as simply filming the scene and using whatever sounds are present.

Rather, with the audio elements of a scene you need (ironically) vision. You need to have an idea of what sound you’re going to add and how you are going to score the scene. The same video can tell a very different story depending on the audio you use in post-production. If you can’t find a way for the audio to present a scene the way you imagined it, you are stuck.

Fortunately, learning to use audio can be extremely rewarding. You start to notice more when out in the world. You hear the sounds you’d normally not notice. It deepens your experience of life.

Transitioning from photography to filmmaking is certainly possible. The two artforms have a lot in common, even if there is a significant learning curve.