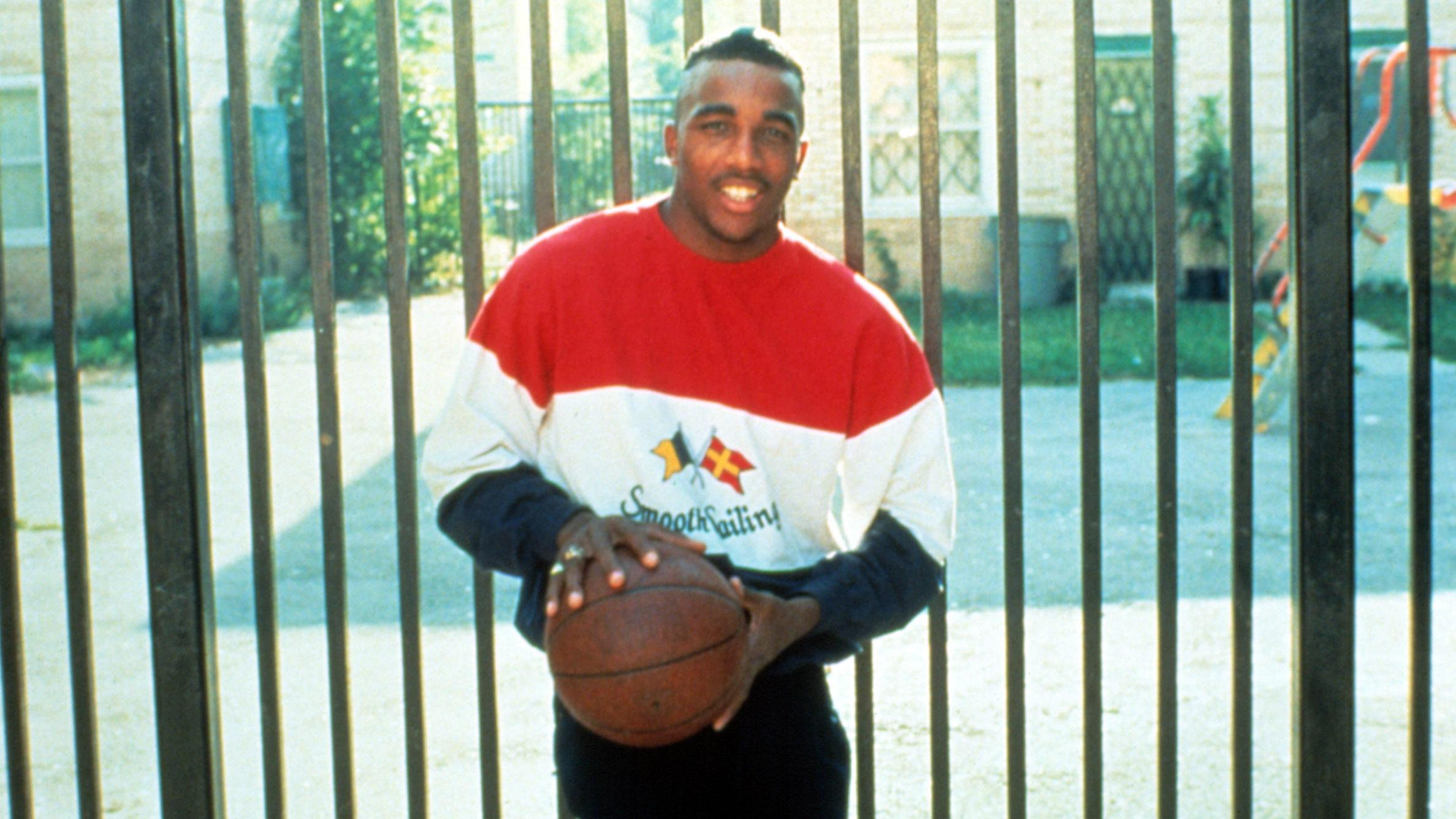 Hollywood loves sports films, and some fantastic movies have graced the silver screen over the years. From football to baseball, boxing to hockey, sports movies continue to be incredibly popular with movie theatre-goers globally.

However, not all sports movies are created equally. Some legendary movies garnered interest even from people who do not follow the depicted sport outside the cinema. Those films captured the imaginations of viewers and became global hits. These are three such productions.

It is difficult to believe that the original Rocky movie launched in 1976, some 45 years ago, because it still looks great today. Rocky follows the titular Rocky Balboa (Sylvester Stallone). A working-class Italian-American journeyman boxer who challenges world heavyweight champion Apollo Creed (Carl Weathers) for the title. Creed is so good that he is the overwhelming favourite to win with the best betting sites everywhere.

Balboa undergoes several weeks of unorthodox training, including chasing chickens and using sides of beef as punching bags. Balboa starts having doubts about his chances in the fight but strives to go the distance with Creed, something nobody has yet managed.

The fight takes place on New Year’s Day, with Creed initially not taking the fight seriously. Balboa knocks him down in the first round, which is the first time Creed has ever hit the canvas. Creed takes the fight more seriously, and the pair embark in a slugging match that leaves both boxers injured. The final bell sounds with both fighters collapsing into each other’s arms.

Bilbao loses the fight on a split decision, but he is a massive winner in the eyes of the boxing fraternity. Rocky is a true underdog story.

The 2004 hit Million Dollar Baby was the surprise package of the year, winning four Academy Awards: Best Picture, Best Actress, Best Supporting Actor (Morgan Freeman), and Best Director. Nobody, not even those involved in making the movie, could have imagined the critical acclaim Million Dollar Baby received.

Million Dollar Baby follows Margaret “Maggie” Fitzgerald (Hilary Swank), a waitress in a rundown Los Angeles gym who dreams of becoming a professional boxer. The gym’s owner, Frankie Dunn (Clint Eastwood), refuses to help her, citing he does not want to train women and that she is too old to become a boxer.

Dunn changes his mind, and Maggie quickly becomes one of female boxing’s most prized fighters, earning a reputation for quick knockouts. Nobody wants to fight her because she is that good!

Maggie eventually gets a shot at a $1 million title fight against German Billie “The Blue Bear” Osterman, who has a reputation for being a dirty fighter. Maggie dominates the battle, but Osterman knocks her out with a sucker punch from behind after the bell rings to end the round. Maggie lands awkwardly on her corner stool, breaking her neck in the process, and becoming a ventilator-dependent quadriplegic.

We will leave it there as not to spoil the critical parts of the film, but rest assured, you will not be disappointed if you watch this incredible sports movie.

Hoop Dreams is a 1994 documentary film that was intended to be a 30-minute short film, which eventually led to more than five years of filming and 250 hours of footage.

Agee and Gates endure 90-minute commutes to school and struggle to adapt to a completely foreign social environment. Agee’s family cannot afford the tuition fees, forcing his withdrawal and enrollment in a local public high school.

While neither Agee nor Gates makes it to the NBA, Hoop Dreams profoundly affected the United States, particularly St. Joseph High School. The film raised issues about class, race, and economic division in the United States, and the school now enrolls almost 40% of its students from ethnic minority backgrounds.

We have been living in a digital world for several years, and tether betting in it is like a fish in water.