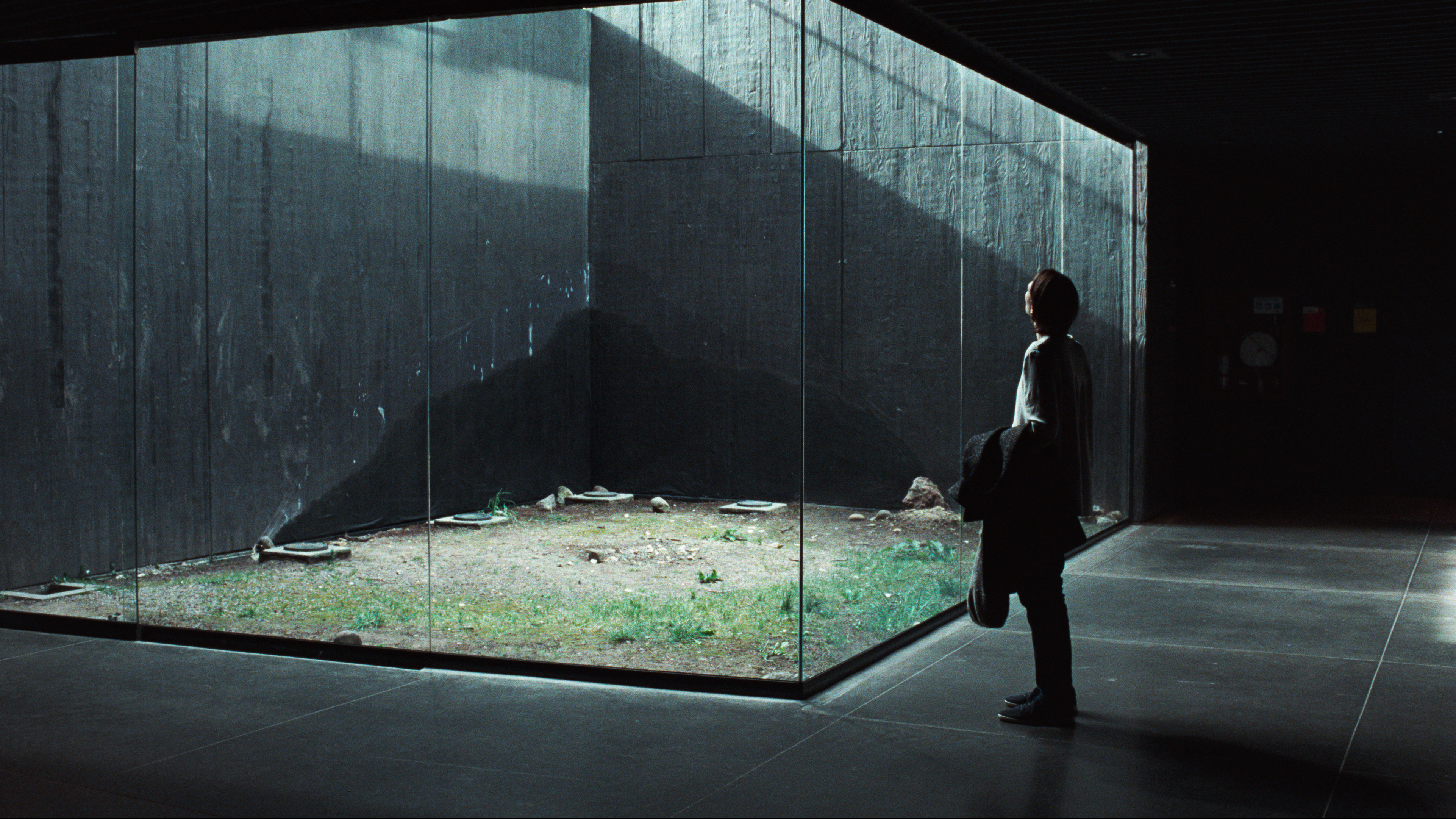 Apichatpong Weerasethakul, the acclaimed director of Uncle Boonmee Who Can Recall His Past Lives, makes his return to UK screens this week – a full six years after his last feature – with the Tilda Swinton-starring Memoria. Detached, hypnotic and often oblique, the dreamlike Memoria is sure to enchant and mystify in equal measure.

Memoria has been described as a ‘science fiction drama‘, reflecting a somewhat baffling recent trend in film culture of ascribing genre terminology to arthouse cinema. The last act does indeed gesture towards science fiction, but the phenomena that we witness are just as likely a manifestation of the protagonist’s psyche as the activities of supernatural beings. Memoria’s story is told rigidly from the perspective of its protagonist Jessica (Swinton, somnambulant in the best possible sense), a British woman living in Colombia. Memoria inhabits the realm of imagination; it is science fiction in only the most prosaic sense.

Memoria doggedly resists conventional narrative propulsion and catharsis, instead eliciting meditative stillness over plot progression. Indeed, the conflict, where there is any, is that between Jessica’s taciturn deliberation, her slowness of movement, versus the anxious cacophony of the world around her. This anxiety manifests in an unexplained noise that wakes Jessica from her slumber. There are signs that the sound is real – car alarms setting off, a startled bird flying away – and others that it is imagined. Perhaps it is both.

The maddening frustration of not knowing the sound’s origin is soothed a little by sound engineer Hernán (Juan Pablo Urrego), who approximates and records the sound for her. Her description of it – a concrete ball dropping into a metal well surrounded by seawater – is as evocative as it is surreal. All of the sound in the film is diegetic, but the concrete clang, ambiguously real, sits in the space between diegesis and non-diegesis. Meanwhile, Weerasethakul’s camera sits belligerently at a distance, rarely moving or cutting for uncomfortably lengthy spaces of time, insisting that we sit with a moment, resisting the urge to move on until calm sets in.

The patience that Weerasethakul asks of us is rewarded in the film’s final act, when Jessica wanders into the forest and meets Hernán (Elkin Díaz), who may or may not be the same Hernán of the recording studio, now mysteriously older. Claiming that he can remember everything he’s ever seen, and even hear sounds from the distant past, he slips into a deep trance that resembles (is?) death. At a distance, we sit with Jessica as she waits by Hernán’s motionless body, listening to the burble of the river, noticing the small movements of wildlife, watching her still form. It is an astonishingly calm moment, one which resonates until the film’s close. Meanwhile, time layered upon itself offers a near-spiritual revelation that outdoes the banality of any rational dramatic catharsis.