Film Review: Prayers for the Stolen 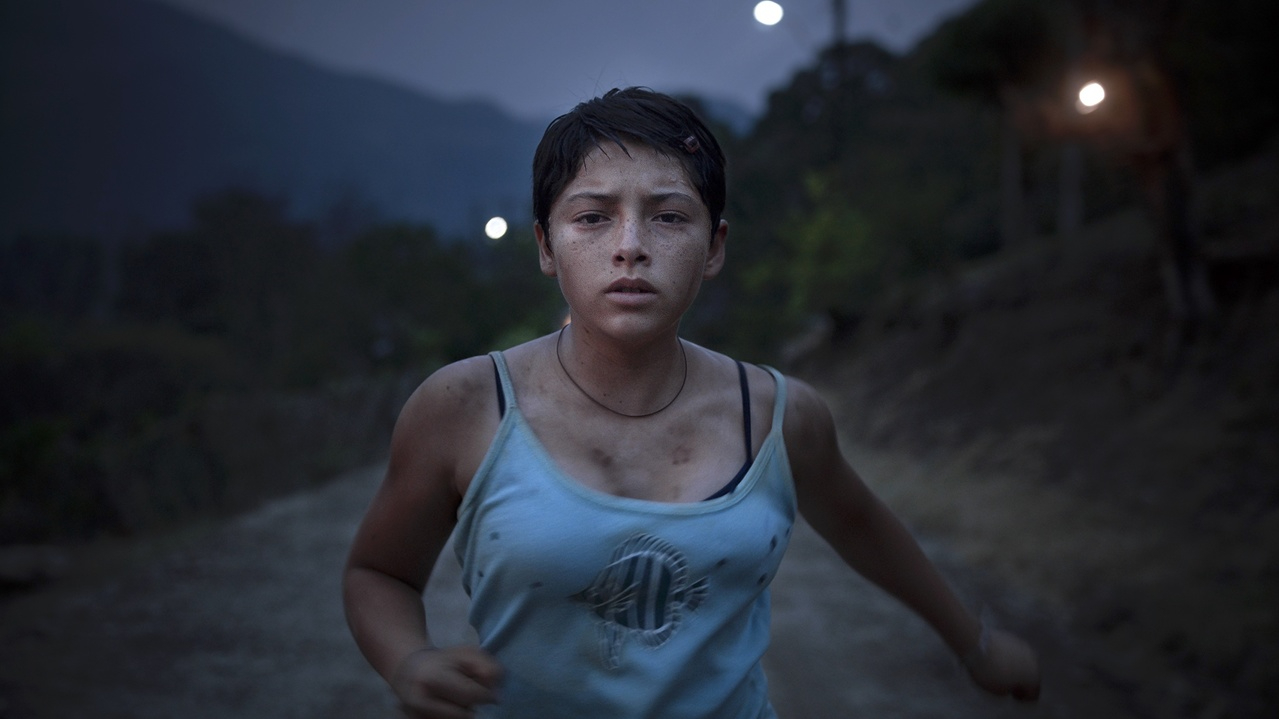 In a remote rural Mexican village a war wages between a drug cartel and the authorities. The villagers are inevitably caught up in the middle, their lives eroded and destroyed in unimaginable ways. Tatiana Huezo’s first narrative feature is a harrowing account of lives held hostage by forces beyond their control.

Prayers for the Stolen follows Ana (Ana Cristina Ordóñez González and Marya Membreño), María (Blanca Itzel Pérez and Giselle Barrera Sánchez) and Paula (Camila Gaal and Alejandra Camacho), first as young children, later as adolescents. Their unbreakable friendship is shared across their childhood years, centring the film emotionally; its sense of loss is focused through the prism of their connections, we understand the world through their eyes, inferring meaning through their perspectives.

Early on, we learn of another girl in the village that has gone missing, her family abandoning their farm and letting the livestock run wild. Ana’s teacher grills his students’ mothers about what happened but they remain silent. Later, Ana’s mother, Rita (Mayra Batalla), concocts a story that she has gone to live ‘somewhere else’, but there is clearly something sinister at play. Was the girl and her family killed? Abducted? Ana, with us, is left to piece together the truth as she and we learn of the cartel that controls the village, farming opium poppies in the mountains.

The violence in Prayers for the Stolen is rarely explicit or seen. Instead, it is creeping, endemic, full of terror. It is in the choice between working in the hills for the gang or facing poverty, it is in the conflict between the cartel and Mexican army preventing access to medical treatment – as with María waiting years for a basic procedure to repair her cleft lip – or in the poisonous dust the authorities blast into the air, apparently to kill the poppies but not caring who is caught in its toxic clouds.

Most insidious of all, however, is the sequence in which the girls, still small, have their hair shorn into boyish cuts. The reason given to a tearful Ana and her friends is to prevent lice, but when we skip forward to their adolescence the three friends conspicuously still have short hair. The true, horrifying reason becomes clearer when Rita hides Ana from some gangsters demanding that she hand over her daughter to them, telling them she only has a son.

On the surface, cinematographer Dariela Ludlow’s lush imagery belies the terror of the film; her camera finds the perfect balance between documentary immediacy and artful beauty, often employing handheld techniques and subtle but striking key lighting and compositions in the same shots. However, the effect is not to obscure the terror, but to subsume it, to allow it to embed and flow through the film subcutaneously, paradoxically hidden yet visible.

It’s telling that the only men in the film are those with power: the gangsters – who recruit the girls’ only male friend, Margarito (José Estrada and Julián Guzmán Girón), when he comes of age – the soldiers, and the teachers who up sticks when things get too dangerous. Left behind are the women at the mercy of the cartel. In this, Prayers for the Stolen is fundamentally an account of powerlessness, of the insidious ways that forces act invisibly, immeasurably, and often horrifically on those with the least ability to resist them.