Venice 2022: All the Beauty and the Bloodshed wins Golden Lion 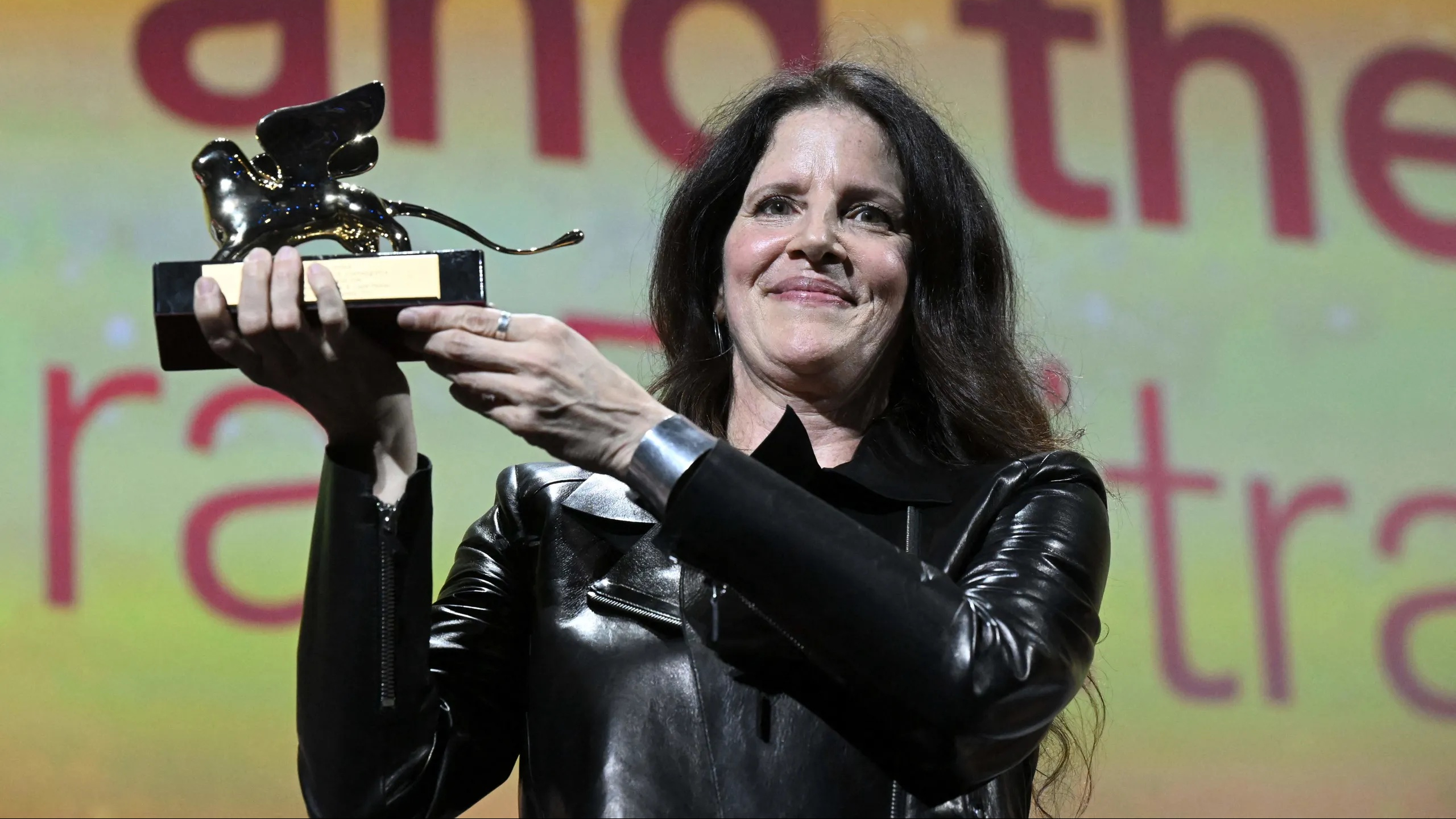 The head of this year’s Venice jury Julianne Moore awarded the festival’s top prize, the Golden Lion, to Laura Poitras’ All the Beauty and the Bloodshed, her profile of artist Nan Goldin and her campaign against the Sackler family. It’s a brilliant, committed piece of activist cinema and a deep meditation on the role of the personal in the political.

In her speech, Poitras made a point of mentioning director Jafar Panahi, who received the Special Jury Prize for his film No Bears, even though he was unable to attend the festival due to being under arrest in Iran. Panahi was also mentioned by Luca Guadagnino, who received the prize for Best Director for his cannibal love story Bones & All, and who called for cinema to remain subversive. Another worthy winner was Alice Diop for her first narrative feature Saint Omer, which picked up Best Debut and the Silver Lion. An exploration of a criminal trial, it’s a subtle and powerful exploration on motherhood and womanhood.

The acting prizes both fell to English-language actors: Colin Farrell for his role in Martin McDonagh’s The Banshees of Inisherin (which was also awarded Best Screenplay for McDonagh); and – in perhaps the least surprising award of their night – Cate Blanchett picked up Best Actress for her role as an orchestra conductor on the verge of a nervous breakdown in Todd Field’s Tár.

There were some interesting absentees: Darren Aronofsky’s The Whale and Andrew Dominik’s Blonde being two much-discussed movies which obviously did not convince the jury. However, there’s going to be much discussion about many of these films in the months to come. A full list of all awards can be found below:

The Beauty and the Bloodshed; dir: Laura Poitras

Luca Guadagnino, Bones and All

Martin McDonagh, The Banshees of Inisherin

Colin Farrell, The Banshees of Inisherin