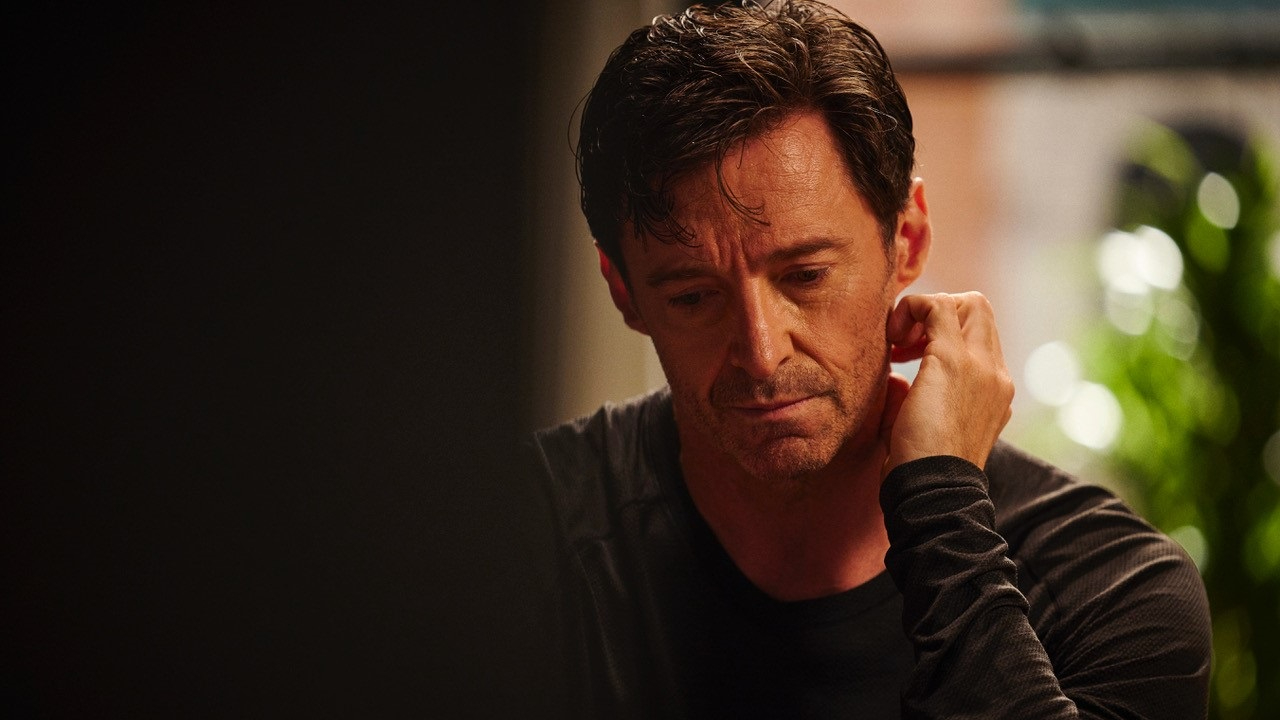 “Love is not enough,” is the advice given to the parents in French playwright Florian Zeller’s sophomore feature film The Son, which closes the diptych begun by The Father. It is wise advice and goes against so much that we instinctively feel about parenting and childcare. All we need is love, surely? Unconditional love.

Hugh Jackman and Laura Dern play Peter and Kate, the divorced parents of troubled teenager Nicholas (Zen McGrath). Peter has a new baby with his new wife, Beth (Vanessa Kirby), but Nicholas has been skipping school for a month and walking aimlessly around the city, while Kate is at the end of her tether. When Nicholas expresses a wish to move in with his father, the situation is not ideal for anyone – least of all Beth, who sees her own new family being compromised. But Peter is keen to look after his son and, in doing so, perhaps have another crack at being a better father: something he feels guilty about abandoning.

The Son is far more conventional than The Father. In the latter, we were placed inside the point of view of a protagonist suffering from Alzheimer’s and, by swapping actors in certain roles and the geography of the apartment in which Antony Hopkins’ character lived, we gained an insight into how his experience actually feels. With The Son, we are on the outside of Nicholas’ depression and we flounder as badly as the other adults, who find themselves dismissing Nicholas’ condition as the usual teenage doldrums. “Have you ever known a teenager radiate happiness?” Peter asks Kate at one point. Nicholas himself seems to be the only one with a clear view of the state he is in. His explanation of self-harm is coherent but his father just wants him to stop: “There are some things you just don’t do!” he says, obviously baffled. Likewise, when Nicholas tells Kate “I’m not well”, she registers concern but not alarm.

But this is not to judge Peter and Kate. There are plenty of moments when they make the wrong decisions: sometimes even stupid decisions. They are not perfect parents, which is to say they are parents. But what The Son reveals brilliantly is how our roles as parents so often gets wrapped up in our own narcissistic tendencies. We want to live up to our self-image as a parent. We don’t just give and sacrifice: we want to be seen to be giving and sacrificing. We want to compare well to our peers and our own parents. Peter is competing with his own father (another wonderful turn by Anthony Hopkins) to some extent, whose acidic bonhomie burns like a 50-year-old Scotch on an empty stomach.

The performances across the board are excellent. McGrath manages to pull off the hardest role, having to maintain a connection with the audience while at the same time being true to the problems his character suffers from. Dern and Kirby are solid throughout, though the latter has to work hard to keep her peripheral character interesting. But this is really Jackman’s film, and The Son would probably have more accurately been titled The Father 2. His Peter is, to pinch Tom Wolfe’s phrase, a master of the universe: a wealthy businessman with an office view of the Empire State Building and a window of opportunity to go into politics, which adds to the pressure of looking after Nicholas.

Peter’s Dale Carnegie-esque positivity is riven with self-doubt and repressed guilt. We see his fun side as well, and he even gets a chance to pull out a dad dance to Tom Jones, which has to go down as a highlight of his career and a rare moment of warmth and humour in the film. But it is his desperate need to reconnect with his son which is blurring his vision as well. It’s a complete portrait and his aging, crumbly handsomeness suits it. He still polishes up well but his hair is a little too dark for that face; he’s a little too old for that new baby.

Zeller has proven himself a master of family portraits: the modern melodramatist par excellence. There might be something too polished – like the tables in the high-end Manhattan apartments – and slick for some: these are beautiful people with terrible problems. But even if so, Heller stands in a fine Hollywood tradition. The Son, though perhaps not as original and accomplished as The Father, is nevertheless an affecting, empathetic and intelligent drama.