DVD Releases: ‘Where the Wild Things Are’ 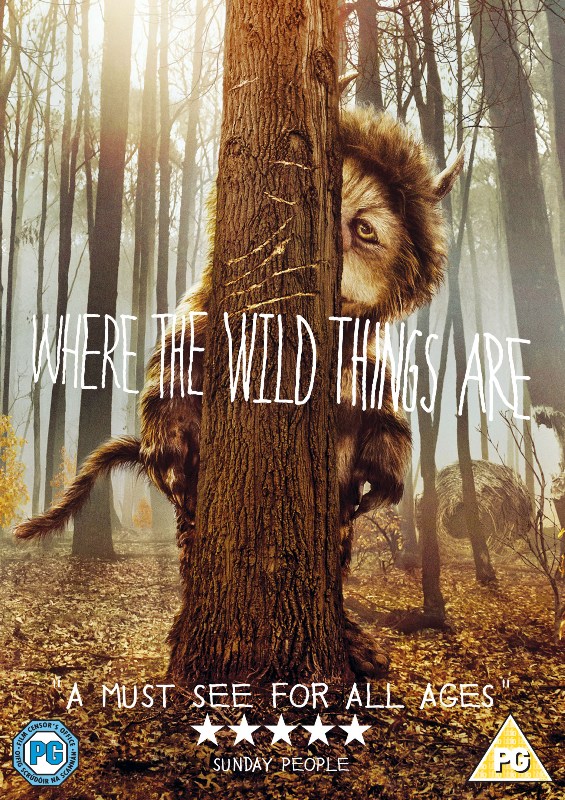 Director Spike Jonze’s long awaited adaptation of Maurice Sendak’s much-loved children’s book Where the Wild Things Are (2009) is arguably not a film for children, but rather a film about childhood; full of grand imaginings, exploration and discovery, whilst also encompassing feelings of regret, sadness and anger. Those looking for a fun diversion for their offspring may do well to look elsewhere; those who seek a brilliant movie experience that captures the dangers of childhood should look no further.

Jonze and co-writer Dave Eggers (who also co-wrote last year’s Sam Mendes comedy Away We Go [2009]) have adapted Where the Wild Things Are loosely, turning the (very) short story into a free-flowing adventure following unhappy youngster Max (Max Records) as he runs away from home, his exhausted mother (Catherine Keener) and her new partner (Mark Ruffalo). 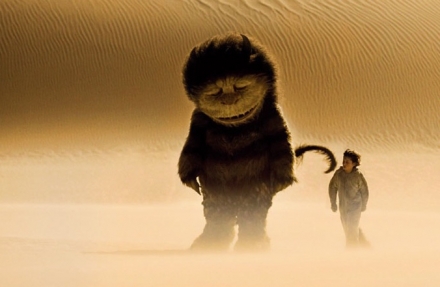 Max finds himself among the eponymous ‘Wild Things’ who, having been abandoned by one of their number KW (Lauren Ambrose), are in the process of smashing up their homes (under the leadership of Carol, voiced by James Gandolfini). Threatened with the prospect of being eaten by the creatures, Max claims to be their king and is not only spared, but gifted with a crown and sceptre. Any fear that the dark magic Jonze brought to the Charlie Kaufman-scripted Being John Malkovich (1999) and Adaptation (2002) would be stifled under such child-friendly material quickly reveal themselves to be unfounded.

Much of the film is devoted to exploring the dynamics between each of the Wild Things: Carol is needy and arrogant; Ira (Forest Whitaker) is quiet and reliable; Judith (Catherine O’Hara) is pushy and capricious; Alexander (Paul Dano) is lonely and ignored and Douglas (Chris Cooper), Carol’s deputy, is the voice of reason. Max struggles to satisfy all of his new ‘subjects’ during his reign (especially the ever-demanding Carol) and teach the Wild Things to live alongside each other peacefully and without trouble. 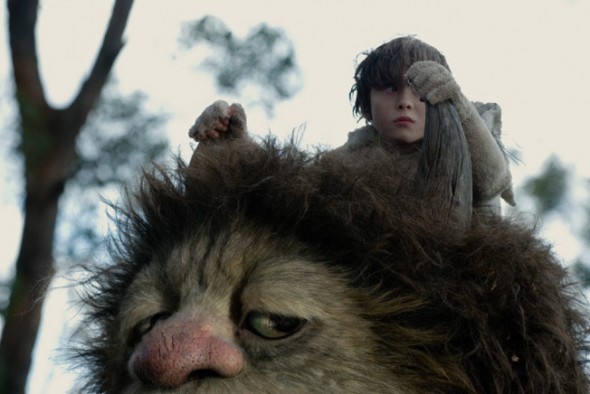 It would be remiss of me to review this film without mentioning quite how sublime its young star is. Max Records successfully avoids falling into the style of over-acting that so often catches child actors, instead portraying a wide-eyed acceptance of all he encounters, giving Max a strength and resilience to match his vulnerability and fear.

Although much of the initial critical reaction to Where the Wild Things Are at the time of its theatrical release could have perhaps been best described as ‘lukewarm’, I’m hopeful that over time Jonze’s adaptation will come to be recognised as one of the best films of the decade. Few films truly succeed in capturing how it feels to be an ‘outsider’ as a child, and Jonze achieves just that in a way unmatched in recent modern cinema. It may not be the most accessible to a young audience, but Jonze and Eggers’s screenplay brings a whole new level of meaning to the Sendak’s original short story. Stick with it, and you may just find a new addition to your list of favourite films.