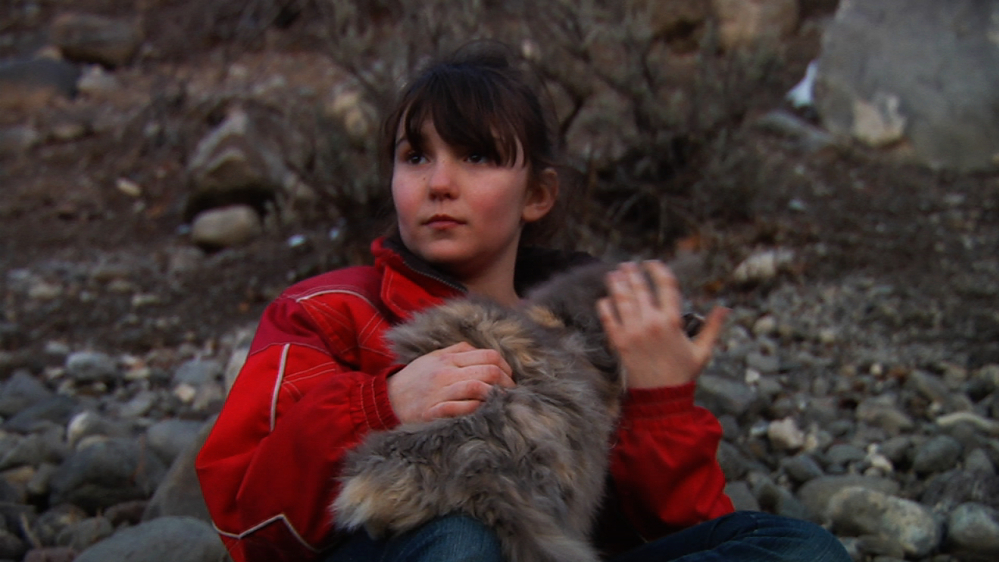 Thanks to the enormous popularising influence of filmmaker Michael Moore, American ‘social issue’ documentaries can now be found in relative abundance. Taking more than a few nods from past efforts such as 2008’s Food, Inc, Kristi Jacobson and Lori Silverbush’s oddly-titled, Civil Wars-scored Finding North (2012) seeks to highlight the hunger crisis currently sweeping America, hypothesising over the roots of this growing domestic problem. The more-than-admirable motivational impetus behind Finding North is clear to see, but as stated in the film’s introduction, the issue of malnourishment in America is clearly far detached.

When placed in direct comparison, the relative expense and/or unavailability of fruit and vegetables inevitably feels trifling, and it’s hard to sympathise with many of the morbidly obese children on display, apparently suffering from the country’s food shortages. The talking head experts interviewed (including Oscar-winning celebrity representative Jeff Bridges) are keen to draw comparisons between undernourishment and the obesity epidemic, yet it is arguably these two strange bed fellows that sink Finding North’s continuity. 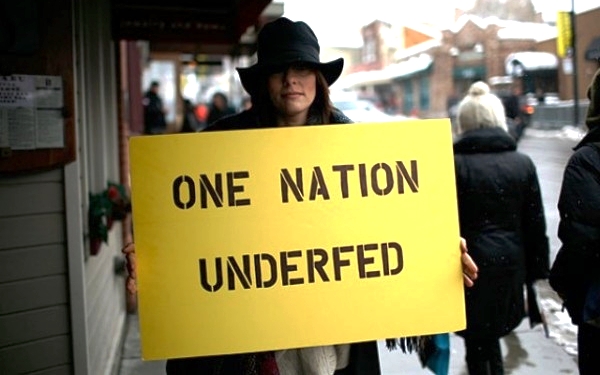 By flitting back-and-forth constantly between these two contrasting issues, it’s easy for the audience to become confused as to which sore point the filmmakers consider to have the more prominent impact on American society. Though undeniably linked, there is simply not enough time (or focus) on either dilemma to make for a satisfying didactic. Easily the most engaging scenes of the film are those that deal with Philadelphia-based single mother Barbie, who faces an uphill struggle to feed her two young children each month due to her lowly wage. The filmmakers here make the crucial link between malnutrition and socio-economic destitution, arguably the most plausible case put forward in the entire film.

We thus see how the rise of low-cost, high calorie foods are targeted at those on the tightest budgets, which is consequently having a drastic effect on the health of America’s youth. Tellingly though, those fighting for change in Washington seem more concerned with the effect this will have on the United States’ future military might than the well-being of your average civilian.

Finding North is undoubtedly a film full of contrasts, yet its lack of scope and clumsy structure ultimately leave us with very little to chew over. It’s also unlikely that many will feel much of a rapport with those featured, particularly the ‘kind-hearted’ small-town teacher delivering mountains of calorific sweets and cakes to her impoverished students from the back of her gas-guzzling Chevrolet pick-up.