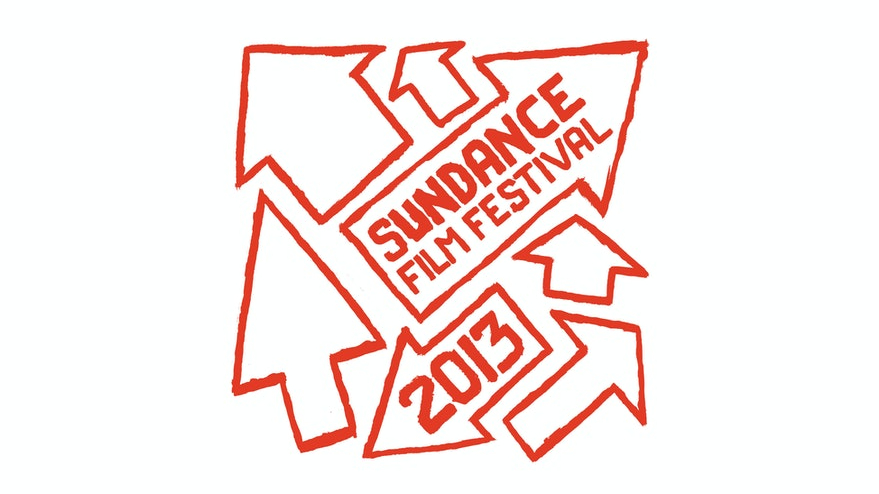 Following the success of last year’s inaugural outing, actor-director Robert Redford’s Sundance London film and music festival returns to the nation’s capital this month for its second incarnation, which takes place at the O2 Arena from 25-28 April. As with 2012, all 19 feature-length films will be UK premières, with programme highlights this time around including Jeff Nichols’ Take Shelter follow up Mud, Primer director Shane Carruth’s Berlinale favourite Upstream Color and recent Dogwoof acquisition Blackfish, a documentary exploring the ethics of keeping killer whales in live captivity. All films showing at this year’s event made their debut at January’s Sundance Film Festival, which takes place each year in Park City, Utah. 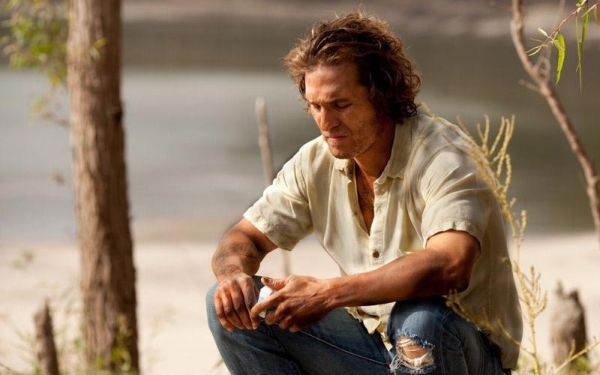 New to this year’s Sundance London, the UK Spotlight strand presents films from the 2013 Sundance Film Festival by UK filmmakers. Highlights include Michael Winterbottom and Film4’s highly anticipated The Look of Love (look out for our theatrical review next week), a modern day King Midas tale and true story of British adult magazine publisher and entrepreneur Paul Raymond starring Steve ‘Alpha Papa’ Coogan, Anna Friel, Imogen Poots and Tamsin Egerton. Also in the UK Spotlight is The Moo Man, an insightful documentary that follows a year in the life of heroic farmer Steve, scene-stealing Ida (queen of the herd), and a supporting cast of 55 cows. Sounds like moo-sic to our ears.

Perfectly placed after Berlin and before the Cannes marketing machine has time to roll into action, Sundance London should once again provide healthy competition for UK fests including the BFI London Film Festival, Sheffield Doc/Fest and the Edinburgh International Film Festival, giving Brits the opportunity to see some of cinema’s finest emerging talent for the first time on these shores.

The full films lineup, including announced shorts, can be found below.

On the final night of Sundance London, join British Sea Power live on stage as they perform their critically-acclaimed original score of Penny Woolcock’s magnificent, five-star coastal documentary From the Sea to the Land Beyond alongside a screening of the film.