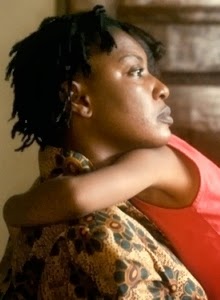 Umut Dağ’s Kuma (2013) brought the unconventional marital arrangement of second wives into UK cinemas earlier this year to impressive effect, and the practice appears again in Chika Anadu’s B for Boy (2013). A markedly differing scenario to Kuma, this potential successor is in place to take over spousal duties should the current wife fail in her familial responsibilities. It’s just one aspect of Anadu’s heartfelt maternal drama that tackles the considerable pressures placed on Nigerian women to bare sons. Amaka (Uche Nwadili) has a loving husband in Nonso (Nonso Odogwu) as well as an adorable daughter. 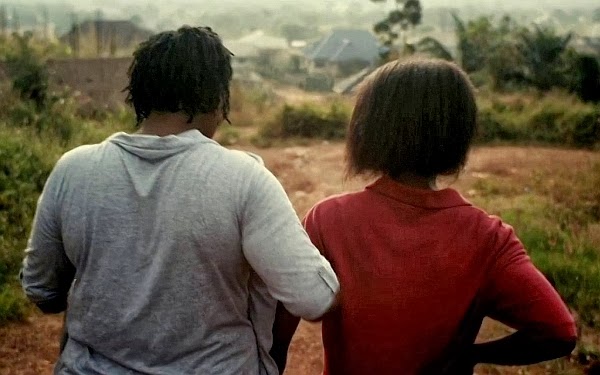 Female offspring do not, however, make suitable heirs and there is a great sense of expectation that the heavily pregnant Amaka’s second child will be the much-desired boy. The couple’s relative maturity has put Nonso’s traditional family – specifically his overbearing Mama (Ngozi Nwaneto) – on edge. As a precaution, a new young wife has been arranged for Nonso, should child number two be another girl. A surreptitious ultrasound confirms that Amaka is with son, but a stillbirth just days later leads her down a desperate path; continuing as if still pregnant and urgently trying to secure an off-the-books adoption. Anadu, for a first-time director, shows a stable hand in steering this realist drama through provocative waters.

Set within Nigeria’s comfortable middle-class, B for Boy is not a depiction of African squalor but of traditional family values and how they impact upon a modern family. Monika Lenczewska keeps her camerawork unobtrusive but intimate, with Amaka proving the focus of her lens much of the time. With the story unfolding in naturalistic fashion, Nwadili’s performance is vital in maintaining tension and drama and she does not disappoint; the myriad emotional facets of her moral dilemma are visible in every facial expression. It makes for riveting and excruciating viewing, particularly as options are restricted and Amaka is ostracised and bullied into an inescapable corner.

The film’s major flaw is that, after such deft control in the build-up, the abrupt ending feels underwhelming and somewhat unsatisfying. It is not a case that the conclusion does not tie up all loose ends nicely, as much as some audiences may feel it lacks a meaningful resolution to its narrative conflict and its character’s otherwise enthralling journey. For a first feature, though, B for Boy shows a great deal of poise and highlights Anandu as one to watch in the future. Some will find the ambiguous denouement in keeping with its unaffected style, and there is much to admire besides – not least the heart-wrenching central turn.