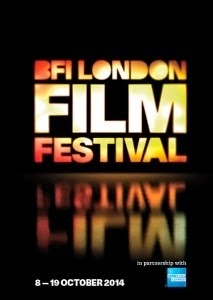 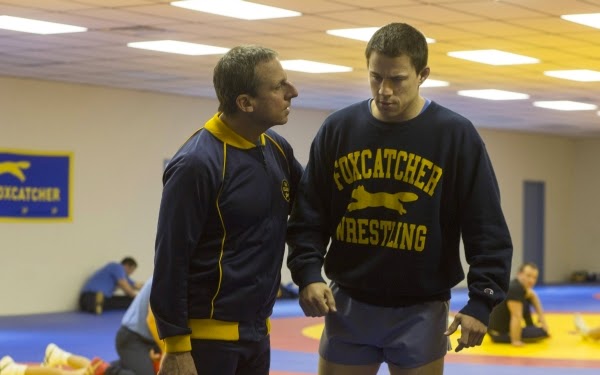 The Official Competition strand makes a welcome return this year, with new films from Brits Peter Strickland (The Duke of Burgundy) and Carol Morley (The Falling) going head-to-head with Céline Sciamma’s Girlhood, Andrey Zvyagintsev’s Leviathan, François Ozon’s The New Girlfriend and Christian Petzold’s Phoenix amongst others. Another opportunity for silverware comes in the form of the Sutherland Award, reserved for only the most imaginative directorial debuts. Making a brief appearance before a nationwide release this Friday will be Yann Demange’s ’71, which sees rising star Jack O’Connell running for his life as a British soldier in 1970s Belfast. Other impactful British pretenders include Daniel and Matthew Wolfe’s Come to Daddy and Debbie Tucker Green’s Second Coming, both of which take a more contemporary approach to social issues closer to home. Last but certainly not least, this year’s Grierson Award for outstanding documentary filmmaking looks set to be as hotly contested as ever. Nestled amongst a particularly strong field, Sergei Loznitsa’s Ukrainian protest piece Maidan and veteran director Frederick Wiseman’s National Gallery both border on the unmissable.

Though far from conclusive – and in no particular order – here are our ten tips for what you should try to catch at LFF 2014: