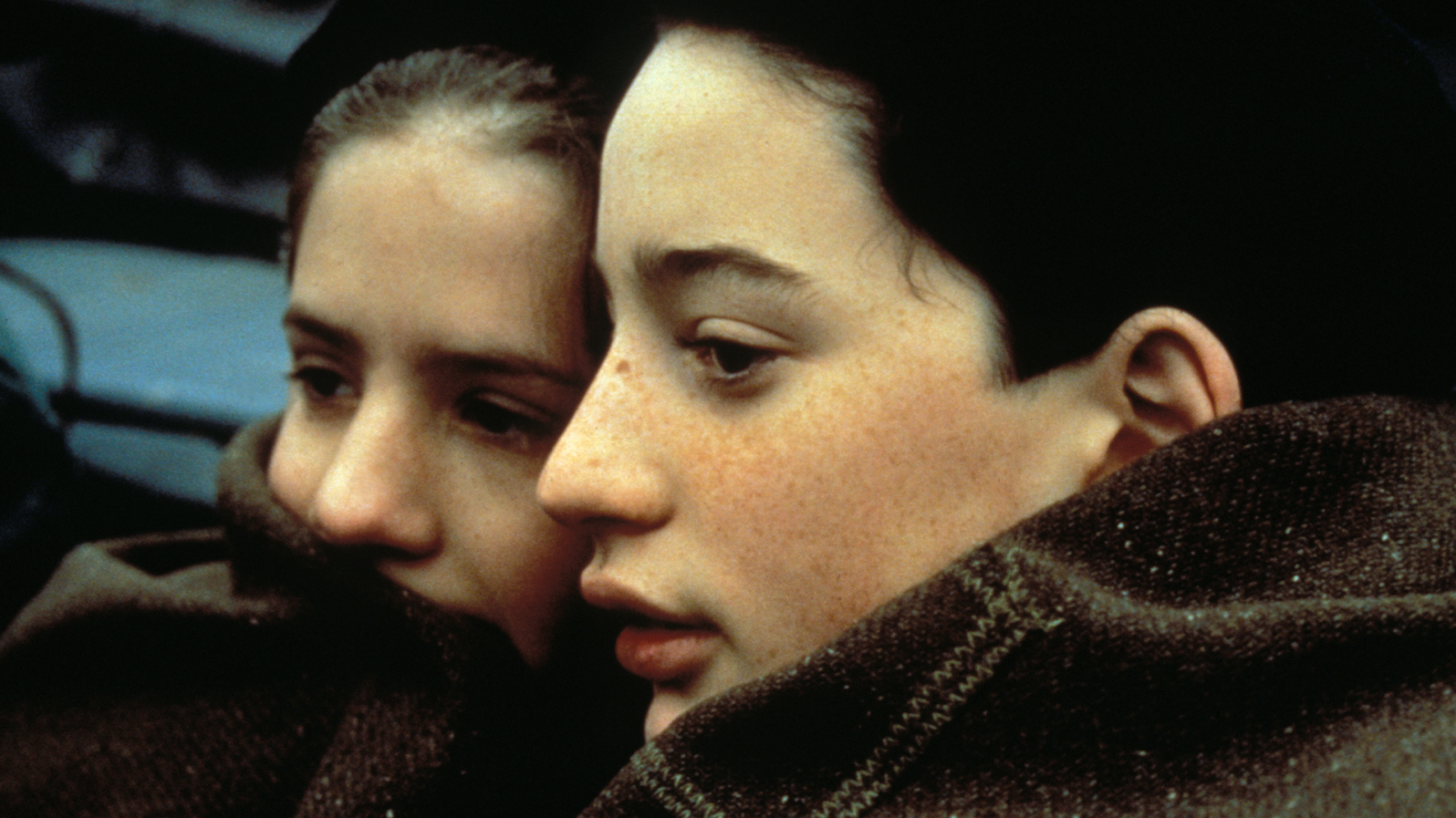 William Faulkner once made the sage point that “the past is never dead. It’s not even past.” Louis Malle’s Golden Lion winner Au Revoir Les Enfants (1987) is a Second World War-set film very much guided in spirit by the US novelist’s musing on the febrile relationship between memory, time and individual and collective histories.

For years the director only ever discussed a childhood experience with an older brother, who was also there to bear witness. As with Roman Polanski’s The Pianist (2002) or even Spielberg’s Schindler’s List (1994), filmmakers tackling the Holocaust have acknowledged that these delicate projects needed to be made at what felt like the appropriate moment.

This has nothing to do with finance or production practicalities, but as to whether the artist has the nerve and stomach to face the subject matter. There is no more appalling an episode in twentieth-century European history than the Shoah. A semi-autobiographical recounting of a friendship at a boarding school, set towards the end days of the Second World War, and told without an ounce of sentimentality. Malle builds Au Revoir Les Enfants out of small but vivid details centred on the life of the boarder, and the daily rituals and routines experienced by Julien Quentin (Gaspard Manesse) and Jean Bonnet (Raphael Fejtö), the Jewish boy hidden by anti-fascist priests. Malle also places focus on the sharp divide between compatriots, as an act of personal betrayal meets a much larger historical one.

It might be said it was the wider lesson in sacrifice and pathetic selfishness, along with what he saw that morning, that so haunted the director. In the film, kitchen porter Joseph (François Négret), who is routinely bullied and hectored by the rich kids, is caught stealing school resources to sell on the black market. His subsequent dismissal leads to dire consequences. Rounded up by German soldiers, the class-mates say their farewells, while not entirely understanding what is going on. “Goodbye, children. See you soon,” Father Jean says, stopping to take one last look at them. Jean and Julien also share one final glance.

And then, he is gone forever. The half-open gate, an empty frame, is fixed upon briefly before cutting back to Julien. The look of bewilderment etched on Julien’s face and the formation of tears in his eyes detail an exact point in which a cosseted upbringing and the paradise of childhood is destroyed absolutely by the adult world. The camera keeps Julien in medium-shot, while slowly zooming in. But Malle foregoes the temptation to end the film with a close-up. The shot – and its raw power – recalls David Lynch’s The Elephant Man (1980), when Frederick Treves (Anthony Hopkins) listens to John Merrick (John Hurt) reciting the Lord’s Prayer. Malle, in voiceover, tells us the boys died at Auschwitz and the headmaster, at Mauthausen. He pledges never to forget what happened that morning until the day he dies.