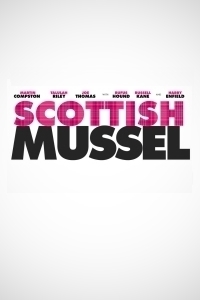 ★☆☆☆☆
Talulah Riley takes three tasks in this Scottish rom-com, acting as star, writer and director. Sadly, her feature debut Scottish Mussel (2015) is a vacuous as they come, without so much as a morsel of skill being put on display, and lacking any sign of either drama or humour. Ritchie (Martin Compston) is a chancer who spends his days hanging around at the pub with best mates Danny (Joe Thomas) and Fraser (Paul Brannigan). Disillusioned with the poor lifestyle, Ritchie sees money in mussel farming and volunteers at a wildlife centre in the Highlands. As he schemes to sell mussel pearls he meets Beth (Riley) and falls in love with Beth (Riley), a conservationist with a passion for all things protected. 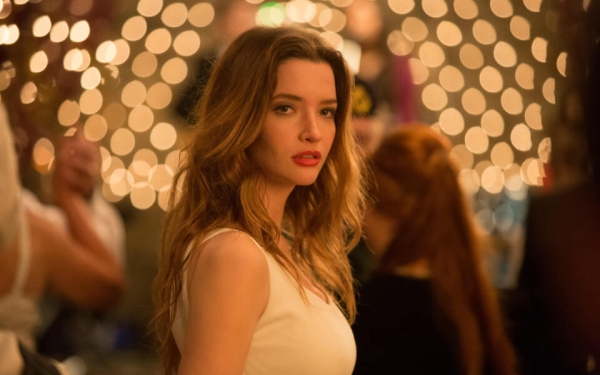 Their relationship develops as Ritchie’s true intentions threatens to reveal itself. A truly awful fantasy rom-com set around pearl thievery, Scottish Mussel hurts the soul. Everything about the script is predictable – from the crooked Glaswegians who want a cut of Ritchie’s bounty to the blossoming, yet chemistry-free romance between Ritchie and Beth. There are no surprises, no drive and certainly no originality to speak of, unless, of course, you count the look of locations that don’t often get a look in. It’s not even that the narrative is the only thing bad, more than the entire film has been horribly executed. Scottish music fills the entire soundtrack and national clichés are mined ad nauseum.

Whatever wholesome intentions Riley had when she put pen to paper have been lost to the point where any hope of a turnaround later on is a complete and utterly dashed mere minutes from the start. Riley’s direction, likewise, is devoid of spark, washing the film over in a fantasy-like haze of irritatingly warm pastel colours that never breaks. Anyone could have made Scottish Mussel, there’s nothing to set Riley’s name apart from the rest or to highlight her skill. In terms of acting, Compston is the only survivor, nailing the cheeky chappy part in such a way that draws some warmth from the chilliness. The rest flail under the heinous dialogue and stereotypes their characters inhabit (pompous American, the comic relief and barmy mother. In the whole of Scottish Mussel, not one thing pushes it above the trite wreck it is. It’s shocking to believe that money could be ploughed into something as bad as this.