Film Review: The Lovers and the Despot 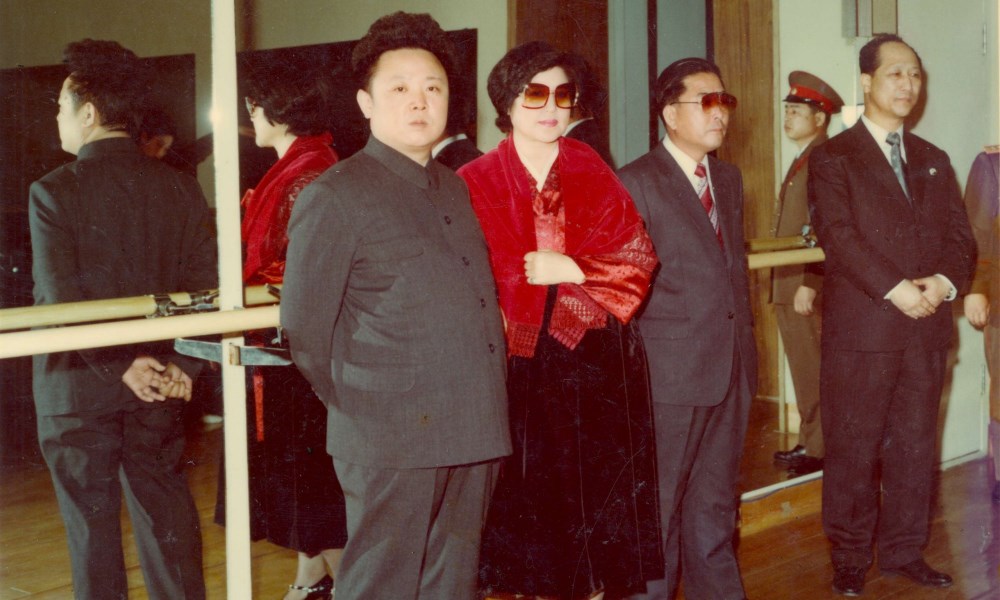 Two subjects one would never expect to encounter in the same film; North Korea and cinephilia. They come together – bizarrely and fascinatingly – in Robert Cannan and Ross Adam’s documentary The Lovers and the Despot. In 1978, celebrated South Korean actress Choi Eun-hee visited Hong-Kong to discuss what she believed to be the offer of a highly lucrative role. Instead, Choi was lured to a beach and kidnapped by North Korean agents, who whisked her off to North Korea under orders from then dear leader Kim Jong-il, one of her biggest fans.

Several months later, Choi’s ex-husband, renowned film director Shin Sang-ok – ostensibly searching for his ex-wife – experienced the same fate, with the couple involuntarily reunited to fulfil Kim Jong- il’s deluded artistic pretensions. Despite the pair’s unpleasant trip up north, they eventually gained Kim’s trust and prospered under his patronage, thanks to a financial (if not creative) license previously unavailable to them. Perhaps in part due to their relatively comfortable circumstances, Shin and Choi waited until 1986 – despite earlier travels abroad – to make their escape attempt while on an escorted visit to Vienna, jumping in a cab and taking refuge in the local American embassy.

Through a combination of talking-head interviews with those involved (including Choi herself, Shin’s children, and government and police officials), audio recordings of Shin’s conversations with Kim (covertly captured by the late director himself) and archive footage from Shin’s films and everyday life in North Korea, The Lovers and the Despot tells the pair’s story in predominantly conventional, thriller-like fashion, for better or for worse. The material does lend itself to an action-oriented style, given the mystery, danger and political stakes inherent in the tale.

Certain episodes – such as the moment of their successful escape – are thrilling to watch unfold. Unfortunately, The Lovers and the Despot relies far too much on amateurish recreational footage whose aesthetic screams made-for-TV movie more than cinematic release. Acquired against the odds recordings of Shin and Kim are engrossing but are let down by a generic video clip of a spinning tape that always accompanies them. More generally, Cannan and Adam’s zippy approach to telling the story comes at the expense of nuance and psychological depth.

We don’t hear much from Choi about her experience of being forcefully reunited with a man she had already divorced, and nothing at all about the difficult process of re-adaptation that must have taken place after their liberation. Similarly, the film doesn’t really tackle the elephant in the room – was Shin kidnapped, or did he go to North Korea as a willing defector? Given the doubts that continue to swirl around him in South Korea, a more probing investigation of the reasons for that scepticism would have been satisfying. Nevertheless, The Lovers and the Despot is worth a watch for its incredible subject matter and impressive access to rare recordings of Kim Jong-il.