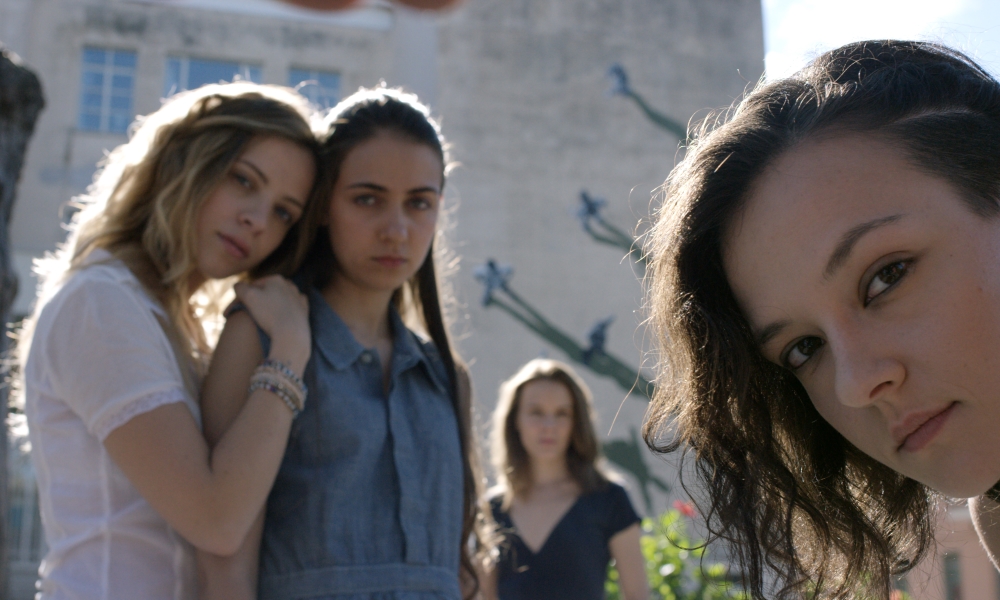 Venice is notorious for foisting shoddy local produce on its delegates, but this year has been particularly chronic. Director Alberto Barbera admitted in an interview that many of the best Italian filmmakers had either just released a film or were not in time to be considered for inclusion. In competition we’ve had the ambitious Spira Mirablis – perhaps better suited to the Orizzonti sidebar – and the feather-light ephemera of Piuma. Yet the worst has been kept until last with Giuseppe Piccioni’s These Days, a mind-bogglingly banal coming-of-age tale with all the emotional depth of a Jackie photo romance.

Four friends – Angela (Laura Adriani), Caterina (Marta Gastini), Liliana (Maria Roveran) and Anna (Caterina Le Caselle) – are on the cusp of womanhood. The voiceover tells us that they are on the cusp of womanhood and a usefully theme-friendly university lecturer Professor Mariani (Filippo Timi) teaches a classroom of unrealistically attentive students about the loss of innocence in the first scene. He teaches Paradise Lost by getting his students to close their eyes. “What you see is Paradise, because Milton wrote it when he was completely blind,” he tells the students with unintentional hilarity. “It was really something.” he adds. Each friend has a problem in a kind of Big Chill/Peter’s Friends mélange.

Caterina is the sulky lesbian (obviously secretly in love with her best friend), Anna is pregnant but the father’s an idiot, Angela is unfulfilled by having sex with Valerio (Giulio Corso) and Liliana has a crush on her professor. Oh, and has cancer which she’s not telling anyone. When Caterina gets a call from a friend in Belgrade, she decides to seize the opportunity to get away and her friends, partly to escape their own problems, pile in the car for a road trip across Europe, during which they will ‘resolve’ their problems. Margherita Buy plays Liliana’s mother, an airheaded hairdresser (this is the level of cliché we have to deal with), who discovers her daughter’s secret after the girls have left.

Everything in These Days is bad when it isn’t awful. Piccioni’s camera leers at his nubile cast, even using a medical scan to get a quick boob shot in. The cast themselves are given terribly glum and insipid characters and return the favour with flat and uninspiring performances. There’s no zest or youth here. The comedy is unfunny, the drama ho-hum and the road so well-trodden as to be eroded to dust.