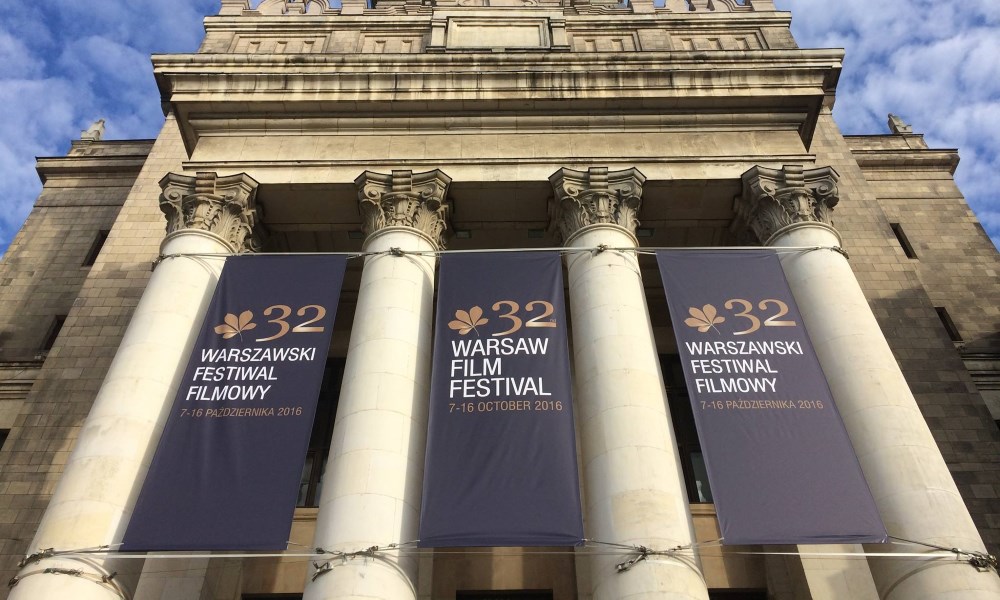 This year’s Warsaw Film Festival offered the chance to catch up on missed gems from other festivals and check out several world and European premieres. The highlight of the International Competition was Yeşim Ustaoğlu’s challenging drama Clair Obscur, a visually stunning and deeply psychological exploration of female liberty and sexuality in modern Turkey. Polish cinema was represented by the world premiere of Adam Guziński’s Memories of Summer and Anka and Wilhelm Sasnal’s The Sun, The Sun Blinded Me; the former a perceptive examination of parental relationships seen from the eyes of a 12-year-old boy, the latter a transplant of Albert Camus’ The Stranger to contemporary Poland in the context of the refugee crisis.

The official winner of the section was Iranian director Parviz Shahbazi’s Malaria, an energetic tale of a faked abduction set in Tehran that intrigued with its innovative use of mobile phone footage. In the Competition 1-2 section, a showcase of first and second feature films by international directors, one got the chance to see Croat Hana Jušić’s darkly funny drama about suffocating domesticity Quit Staring At My Plate, first shown at San Sebastian and warmly received by both audiences and critics alike. Baltic cinema made a rare appearance with Lithuanian Andrius Blaževičius promising debut feature The Saint – a hyper-realistic study of the 2008 financial crisis’ severe effects on his country – while Sofia Exarchou’s Park followed up on its San Sebastian and London berths with a slot at Warsaw. American Logan Sandler set himself as one to watch with his ominously atmospheric and beautifully shot debut Live Cargo, a tale of greed and moral descent set on a crisply photographed black and white Bahamian island haunted by desperate Haitian migrants. 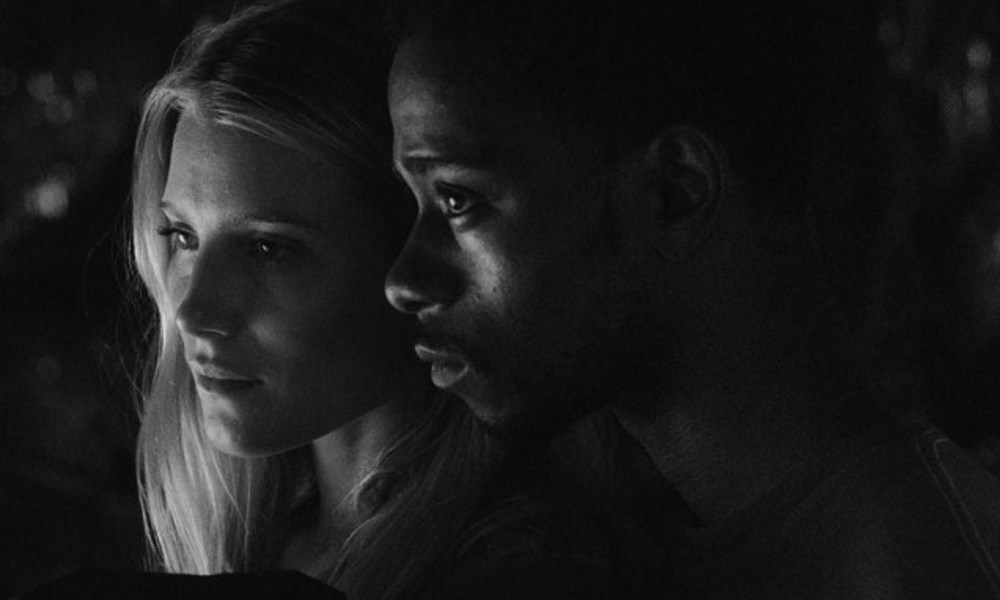 The standout film from the Free Spirit Competition was Icaros: A Vision, an abstract yet consistently captivating cinematic representation of the experience of drinking Ayahuasca in an Amazonian shamanic retreat. Another highlight of the section was Adilkhan Yerzhanov’s Rotterdam award-winner The Plague at the Karatas Village, a surreal parable in which the epidemic of the title is a thin metaphor for endemic corruption in Kazakhstan. The section winner was Swede Johannes Nyholm’s The Giant, a bizarre story about a cartoonishly deformed man obsessed with winning a petanque championship. Warsaw’s Discovery strand was perhaps the highest quality section of the festival, though it did not feature any world premieres. Winner of the top prize at this year’s Locarno festival and the FIPRESCI award for best debut at Warsaw, Ralitza Petrova’s bleak Godless confronts a post-communist Bulgaria mired in corruption and misanthropy.

Far more uplifting was Szabolcs Hadju’s minor masterpiece It’s Not the Time of My Life, an insightful take on familial envy and middle-aged parenthood wonderfully performed by the director and real-life family. There was also the chance to catch two competent if not ground-breaking award winners from this year’s Cannes festival; Bogdan Mirică’s minimalist Romanian homage to the Coen brothers, Dogs, and Mehmet Can Mertoğlu’s droll but often dull adoption comedy Albüm, as well as Mohamed Diab’s excellent single location Arab Spring thriller Clash. One film that was universally panned by both critics and audiences was the world premiere of Alexandros Avranas’ (Miss Violence) drab and one-dimensional True Crimes, a clunky film noir set in Warsaw starring Jim Carrey and Charlotte Gainsbourg as Poles that for some reason speak exclusively in English. The film was passed over by other major festivals and was unable to secure a competition slot at Warsaw, screening in the Special Screenings strand instead.