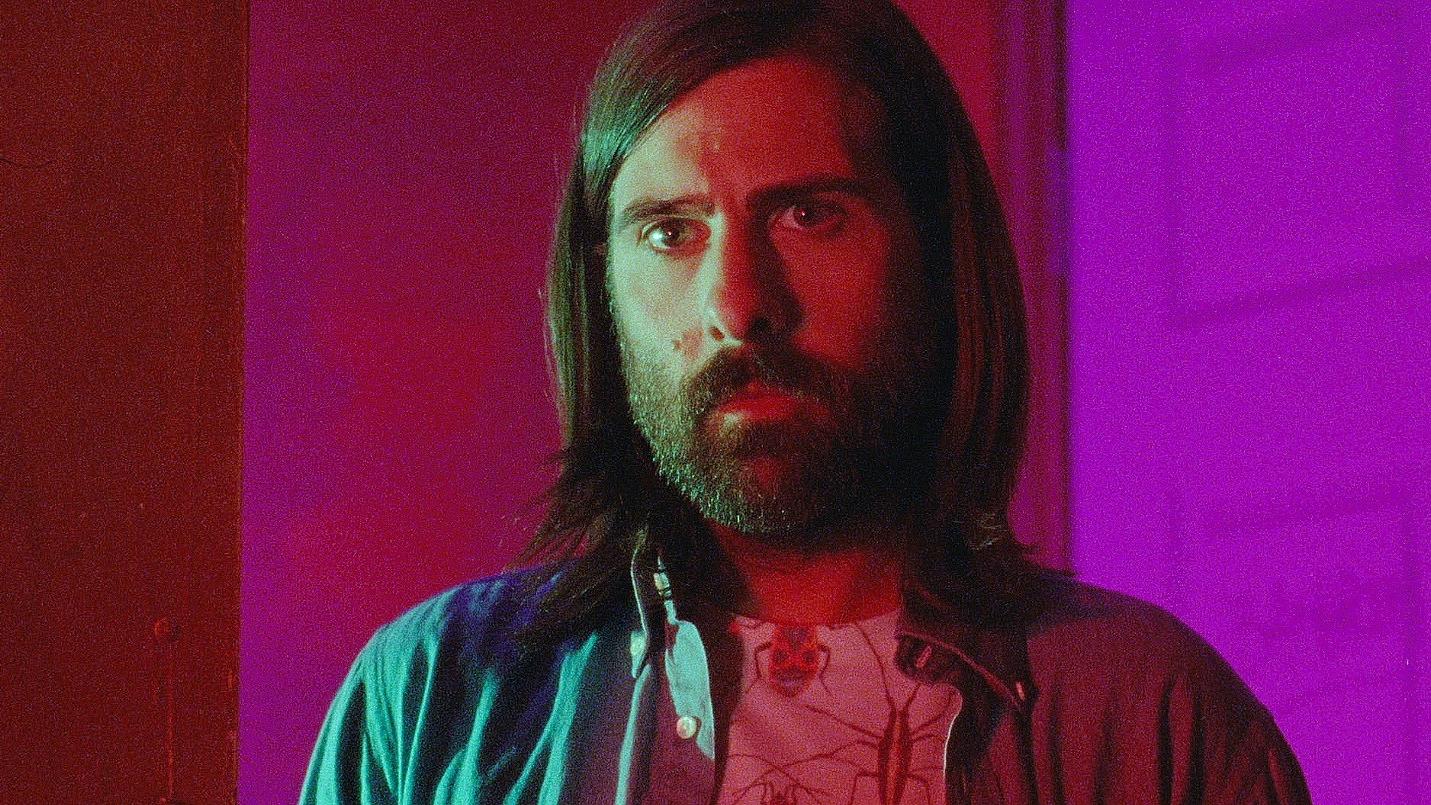 An exquisitely rendered study of entitlement and millennial dissatisfaction, Alex Ross Perry returns to the Berlinale with his fifth feature, Golden Exits. Starring Jason Schwartzman, Mary-Louise Parker, Chloë Sevigny and Emily Browning, Perry’s latest is a sprawling ensemble piece full of pungent observation of human frailty. This Brooklyn tale of fractured identifies and duplicitous relationships is structured over a two-month period in Spring.

The film revolves around Naomi (Browning), a twenty-five year-old Australian who moves to Brooklyn to work as an assistant to Nick (Adam Horovitz), a forty-something family archivist who is cataloguing the materials belonging to the dead father of his wife Alyssa (Chloë Sevigny) and her sister Gwen (Mary Louise Parker). Naomi doesn’t know anyone in the city, so she reaches out to a childhood acquaintance, Buddy (Schwartzman) who runs a nearby recording studio with his wife Jess (Analeigh Tipton). The delicate dynamic of these two families, populated by manipulators and agitators, is ruptured by the arrival of Naomi, whose youthful innocence and fresh outlook on life holds a mirror to their entitlement.

Perry once again chooses to work with his now well-established crew, including composer Keegan DeWitt, editor Robert Greene and cinematographer Sean Price Williams, whose camera lurks like an unwelcome observer, waiting patiently for some kind of confrontation to emerge. It never does, with Perry’s novelistic style internalising all this chaos and emotion. Instead, what we’re presented with is a series of tragic caricatures of these character’s emotions, with wide lens close-ups capturing these fleeting moments of self-doubt and unspoken unhappiness with riveting accuracy.

Perry has become known for his deeply dislikable protagonists, and Golden Exits is chock-full of unpleasant characters, each with their own distinct brand of entitlement, yet all seemingly allergic to the trappings of their success. Impressively concise and balanced in his approach to character, Perry is neither blinded by love for his creations, nor abusive toward them and the film moves between each character like a song sliding from verse to chorus. All the performances in this sprawling character study are tremendous, but Parker and Sevigny require special praise, their delightfully telling tics and dismissive frowns telling their own story of unacknowledged sibling rivalry.

During one typically pretentious and egocentric conversation one of Perry’s character claims “People don’t really make films about ordinary, people who don’t really do anything”. Golden Exits is just that; a film that’s all chaos and little incident, where nothing much happens and where people don’t change, but that’s fine, because if you look beyond the pregnant pauses and nervous energy you’ll find a story nagging at our petty desires to have it all.