DVD Review: George Best: All By Himself 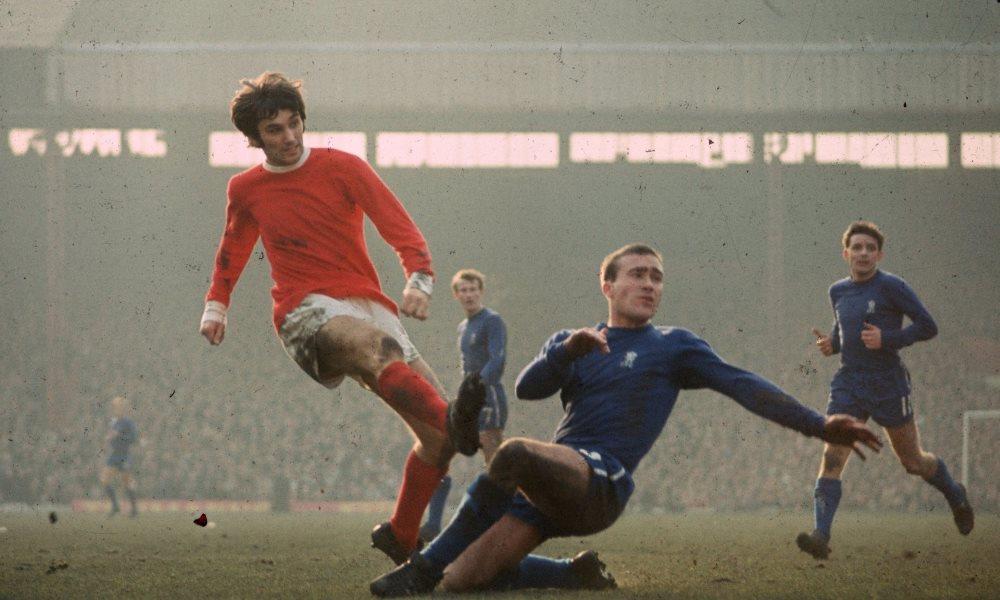 It’s hard to be objective about George Best. Growing up in the 1970s, Best came to us less as a footballer and more as a cautionary tale. He was a tragi-comic hero of Faustian proportions played out through the tabloids, drunken TV interviews and clip-reel nostalgia.

Director Daniel Gordon’s new documentary Best (George Best: All By Himself) is at once a reminder of the trajectory of an astonishing career but also serves as a corrective to the image Best himself sought to project in the ‘guest speaker’ years of the playboy hell-raiser. In the title, there’s both a methodology and a statement of the loneliness that runs like a red thread throughout Best’s life. Using interviews from the man himself as well as many who knew him, Gordon skilfully weaves his story of the young Belfast lad who as mere scrap found himself at Manchester United. Following the first abortive trip – homesickness got the worst of him – and the Munich air disaster, Best found in Matt Busby and Old Trafford a home from home.

Best’s rise was meteoric and his love of football all consuming. As a player, we see him at first in grainy black and white, dribbling past defenders and putting the ball in the back of the net with a grace and aplomb which in that era were totally new. But it was on the European stage that Best gained his international reputation, first with a quarter final thrashing of Benfica in 1966 which earned him the sobriquet “the fifth Beatle” from the Portuguese media. Although they failed to win the cup that year, two years later they faced Benfica once more in the final at Wembley and Best proved instrumental in the win. And the footage of the match bursts into colour. Yet the apotheosis of his career proved to be the beginning of the downfall. His then girlfriend Jackie Glass – now a Buddhist monk living in Scotland – identifies the night of the victory as a moment of depression for Best, as he realised it was never going to get better than this. 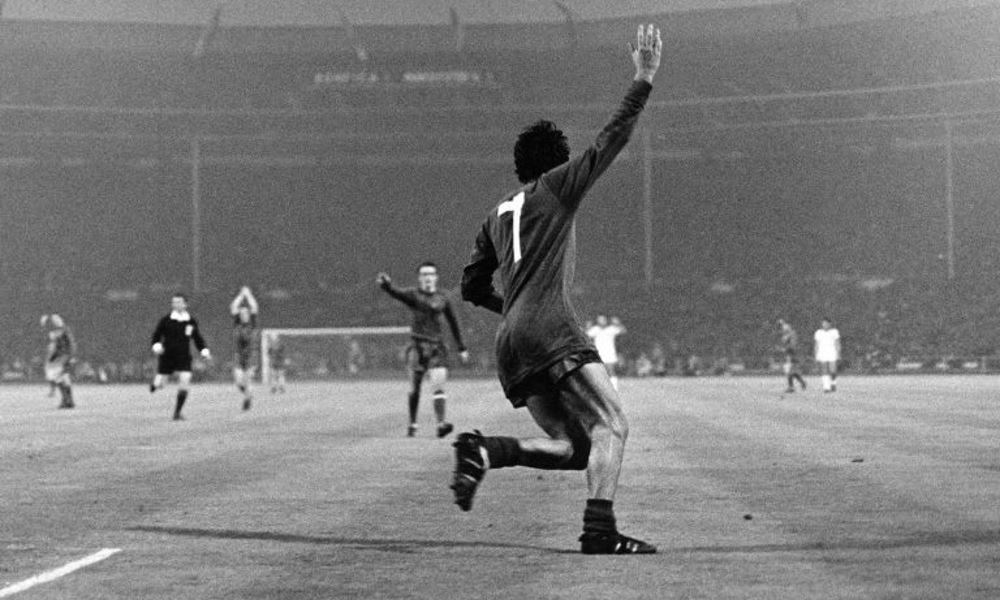 The retirement of Matt Busby withdrew a much-needed father figure and Best began to miss training and his indiscipline on the field showed a fiery, at times nasty, temper. Best misbehaviour and his increasing unwillingness to dedicate himself to the game saw him retire from top flight football at the age of 27. To put that in perspective, Messi is now 29 and Ronaldo 32. America called, partly as a way of making money and partly to avoid the British tabloids. There were brief flashes of brilliance, all the more poignant when you notice the dross surrounding them. Best’s alcoholism is now full-blown and no longer denied. Gordon does well to avoid the indulgent romanticising of great drinkers – think of Oliver Reed and Richard Burton – and Best’s binges are described mostly by ex-wives and friends as lonely and occasionally violent affairs.

When Best’s then-wife and mother to his son Angela MacDonald-Janes finds her husband wandering in the middle of the road in the pouring rain one night, she decides: “I can only look after one baby. So the big one will have to go.” Many of the interviewees – ex-wives, former teammates and friends – talk with regret about Best as someone who they should have protected. A problem to be solved. Some of the older footballers argue it was also a symptom of the times and see in David Beckham’s career the peaks which Best could have achieved, but they neglect to consider Beckham’s former teammate Paul Gascoigne whose decline was in no way slowed by the enlightened club policies, the minders and the handlers. There is pain here. It isn’t true that Best only hurt himself and some notable absences might well be testament to that.

There is certainly blame to be apportioned, with some friends expressing regret and in particular Best’s agent damning himself out of his own mouth for a particularly poor decision late on. “People will remember the football and not all the other nonsense,” Best said shortly before his death. Following in the footsteps of a number of great sporting documentaries, Best does a sterling job of burnishing the legend of the footballer, reminding some of us and informing the young of how truly great its mercurial subject was. At the same time “all the other nonsense” is treated as well, without moralising or leering, but with compassion and sadness.

Best (George Best: All By Himself) is out now on DVD and Blu-ray. amazon.co.uk