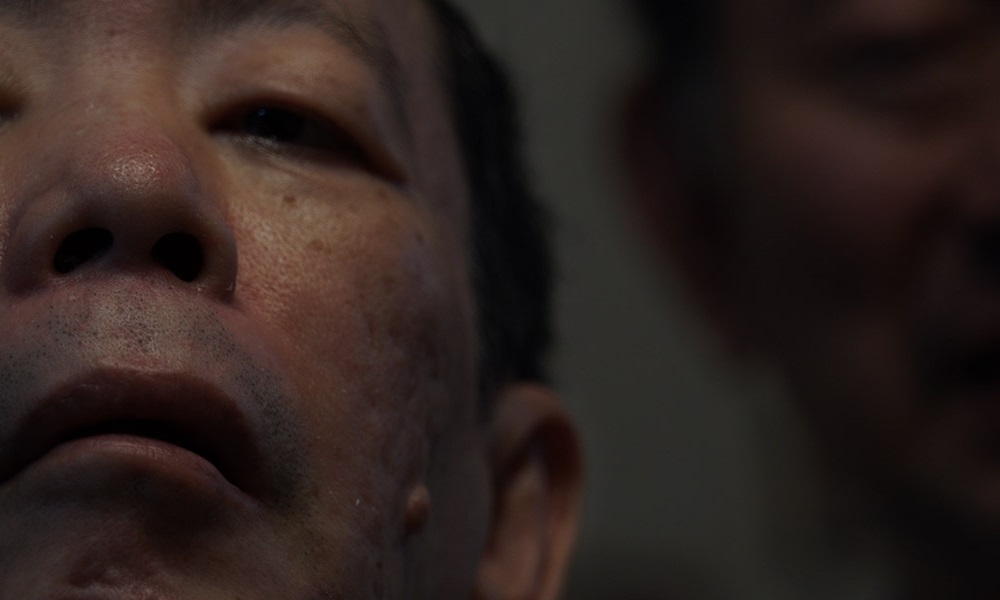 In 1981, while in Paris, Issei Sagawa murdered and cannibalised Dutch student Reneé Hartevelt. Véréna Paravel and Lucien Castaing-Taylor’s documentary about Sagawa, Caniba, is an intimate, disturbing and unique portrait of a man consumed by profoundly dark urges.

Is it possible to understand the urges of a cannibal, or are some taboos too far outside of normative human behaviour to be comprehended? If society cannot understand Sagawa’s fetish, it is certainly fascinated by it. The subject of numerous documentaries, Sagawa made something of a career as the world’s most infamous cannibal, hosting a live talk show, appearing in pornography and publishing a manga based on his crime. Paravel and Castaing-Taylor are not interested in salaciously poring over the details of the act but, rather, attempt to understand the desire to perform it.

Shooting in Sagawa’s tiny apartment, the entirety of the documentary is shot in extreme close up, shifting laconically in and out of focus as Sagawa’s concentration waxes and wanes. It’s consistently disorienting and often frustrating, filling the frame with disconnected portions of Sagawa’s face. The filmmakers have spoken of not wanting to represent Sagawa as a fetishised “only in Japan” stereotype, shooting in close up to excise images of the pornography-strewn walls of his apartment. One wonders, however, if one form of fetishism has been substituted for another, dividing Sagawa into his constituent parts to be scrutinised and judged.

Sagawa’s body is consumed by the camera, his voice eerily disconnected from his person – speaking of his continuing desire to be eaten himself, this is perhaps how Sagawa wants to be seen. It’s often unclear if it’s Issei or his brother speaking – possibly intended by the filmmakers due to their similar sadomasochistic fantasies – who offers an unsolicited demonstration of his own masochistic fetish, extreme by most standards but vanilla compared to Issei. Describing his arm as his sexual organ, he graphically rends at his flesh with knives and barbed wire.

As a spectacle, it may inspire repulsion, but it nevertheless offers a glance into a world of terrible loneliness and abjection which might otherwise be too horrifying to look at. As Sagawa describes the formation of his desires and his later participation in pornography we are reminded that consumption and objectification are very much part of cultural discourse and sexuality. Perhaps, then, Sagawa’s fetish is an extreme difference of degree, not kind.

Sagawa recalls when his mother suffered a violent miscarriage and how visualising it made him feel part of his mother’s body, a comprehensible moment when his need to possess and consume bodies was seeded. Yet, when he runs through the manga he wrote based on his murder of Hartevelt, it’s too much to stomach even for his brother. Caniba offers no trite explanations or condemnations of Sagawa. Instead, we are offered a small window into his reality. In our attempts to come to terms with his desires, Issei Sagawa’s abject world can be glimpsed, but it is his alone to inhabit.