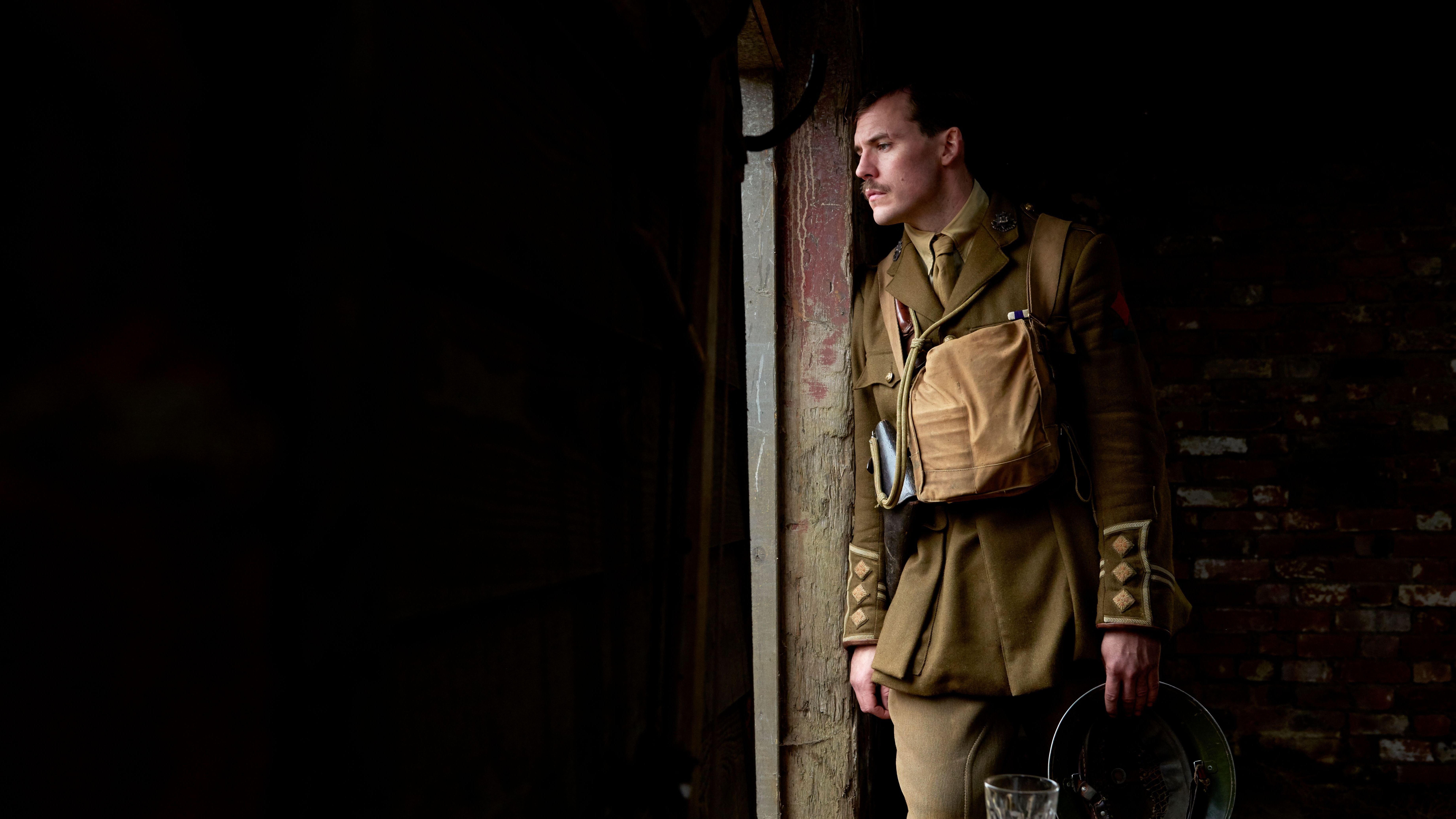 Opening in 1928, R.C. Sherriff’s play Journey’s End depicted the tragic futility of the Great War through the metaphor of lost youth. British director Saul Dibb’s adaptation, in cinemas this week, is a timely reminder of the true cost of the conflict.

Asserting his status as a serious young talent, Asa Butterfield ably leads the film as fresh-faced Lieutenant Raleigh, fresh from basic training and blissfully ignorant of the horrors that await him in the trenches. Full of enthusiasm for the adventure of the front, this role could so easily come off as irritating or mawkish, but screenwriter Simon Reade preserves the character’s doomed tragedy, brought to callow life by Butterfield.

Rounding out the cast with unshowy performances are Sam Claflin as Captain Stanhope, cracking under the strain of the front, Stephen Graham as the unfazed Trotter, Toby Jones as sarcastic mess officer Mason and Tom Sturridge as a shadow-eyed Hibbert suffering from shell shock. But it’s Paul Bettany’s second-in-command Osborne who does the emotional heavy lifting, keeping his Company together and mentoring Raleigh all the while knowing that sooner or later, they are all doomed.

Established in the opening credits, Raleigh is obliged to spend six consecutive days on the front line each month – a microcosm of the last six months of the war, when many hundreds of thousands would lost their lives. While C Company wait for the German attack that was to become the 1918 Spring Offensive, director Dibb makes space for the characters to contemplate their fate, bicker about rations and cast wry glances at Raleigh’s misplaced optimism. During long stretches of inactivity, the tension ratchets until finally and violently snapping in two frantic action sequences.

The first of these forgoes blood and guts in favour of terrifying chaos – frenetic, impressionistic editing creating confusion as Raleigh and Osborne launch themselves into German machine gun fire in a hastily-planned raid on enemy trenches. Hailed a success by the Brigadier stationed safely behind the front line, costs the lives of half the company, all so that they can interrogate a German prisoner in time for dinner at HQ. In the aftermath, as the nerves of his fellow officers begin to crack, Raleigh learns that fighting the bosch is such a jolly adventure after all. The German retaliation, signalling the beginning of the Spring Offensive, is no less devastating for its inevitability and futility.

If there’s a weak point to Dibb’s film, it’s that it doesn’t entirely escape its stagy origins – the small cast and (mostly) single location evoke intimacy but sacrifices a sense of scale, and despite shots of thick mud underfoot and glimpses of the hellscape of No Man’s Land, the viscera of trench life evades much of the film. Nevertheless, Journey’s End is a worthy adaptation, offering a sombre psychological depiction of innocence lost.