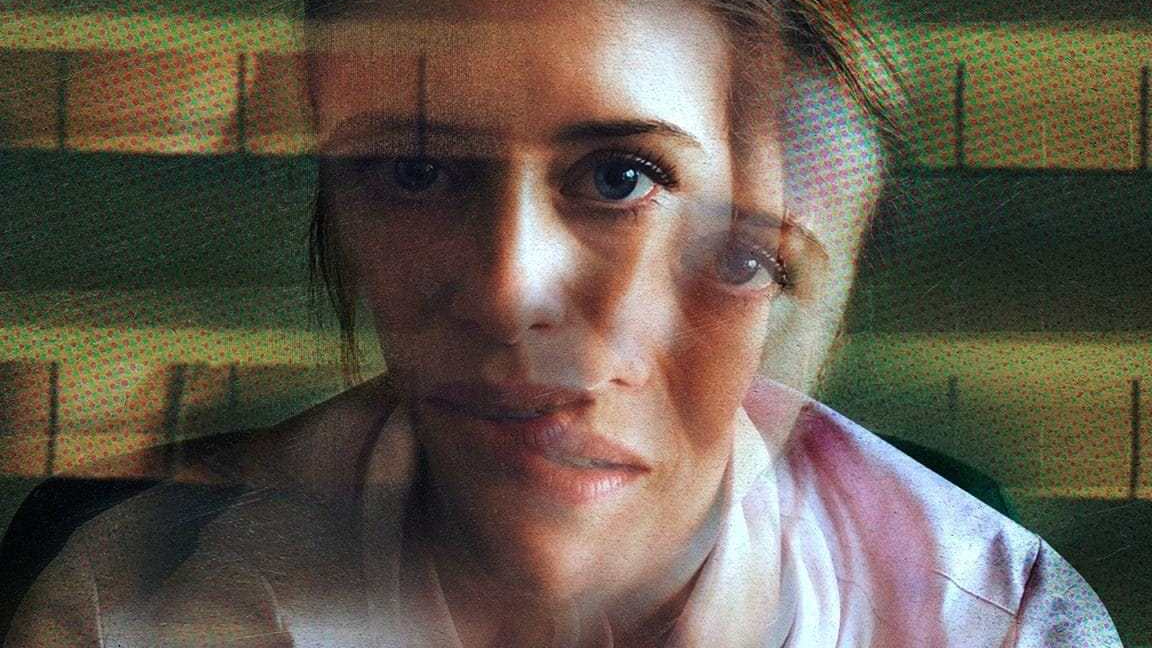 In light of the recent allegations of sexual harassment aimed squarely at the film industry, Steven Soderbergh’s Unsane – an i-Phone shot thriller about a woman pushed to the precipice of a mental breakdown – is a surprisingly shallow slice of schlock cinema.

“I always liked you in blue,” a tender voiceover calmly announces before the film opens on an eerie woodland draped in an icy cobalt mist: “You wore blue the first time I saw you”. From this disquieting confessional, Unsane cuts to Sawyer (Claire Foy), a brash and unapologetically argumentative financial analysts. She’s only just started her job, having recently moved from Boston, and she doesn’t know anyone in town – probably because she doesn’t have a Facebook account and alternates her lunch hour every day. These are things that have become normal to her ever since she met David, her stalker.

After a Tinder date results in a minor panic attack, Sawyer decides to seek professional help and enrolls herself in therapy sessions at the Highland Creek Behavioural Center. Concerned primarily with Sawyer’s psychological decline, Unsane is a figurative exercise in locked-room horror that turns into a literal one when, in what she assumes is a clerical error, she’s bundled into a psychiatric ward where – much to her horror – she discovers David working as an orderly.

The ambiguity surrounding Sawyer’s deteriorating health and Soderbergh’s decision to film on a smartphone initially feel like the foundations of a genre piece preparing to trawl the depths of the post-Weinstein era. Sadly, this isn’t the case, and as the plot becomes increasingly ridiculous it becomes clear he’s merely executing a smash-and-grab psychological thriller. Nevertheless, pulpy pleasures abound, and scenes of extreme violence are abstracted to the point of comic absurdity, with all the reliable beats genre fans love.

Confident, pacy and shot in 4K on an iPhone, the film has an immediacy and sense of confinement that accurately reflects Sawyer’s predicament. However, there’s seemingly no other reason for shooting on a phone, other than the gimmick, with the flat, granular aesthetic ultimately inhibiting Foy’s remarkable performance. An adroit, and trashy thriller leached of all its significance by a plot that spirals uncontrollably into lunacy, Unsane takes the feverish temperature of a country enraged by sexual harassment and decides to turn up the heat.