Why the American West is the world’s favourite film set 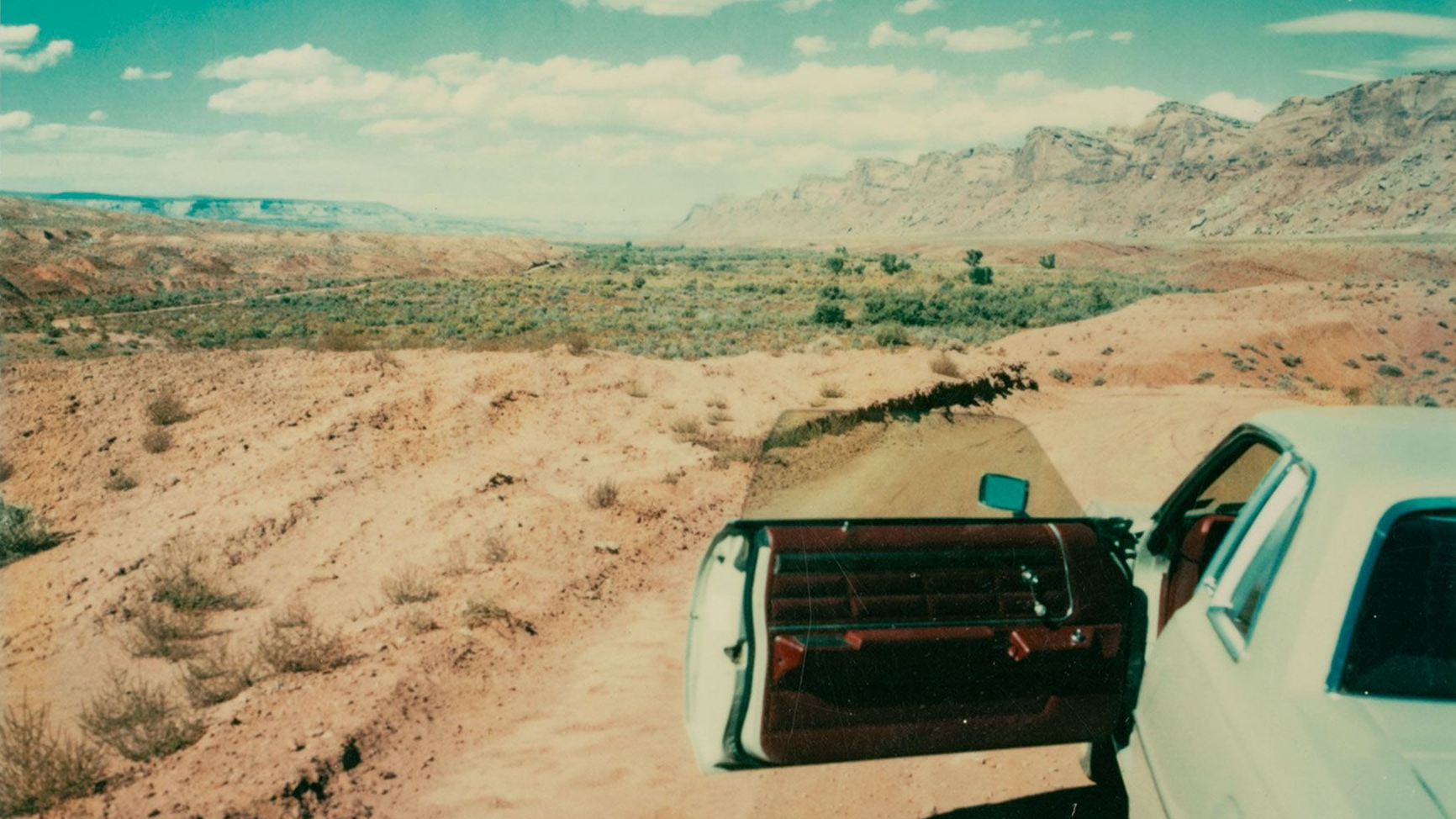 The sprawling, other-worldly deserts combined with isolated communities and the stunning natural backdrops that constitute the great American West have captured our imaginations for generations.

From the old Hollywood noir classics like Lawrence of Arabia and 20th Century cult classics like Fear and Loathing in Las Vegas, all the way up to modern day music videos featuring the likes of Iggy Azalia and Charli XCX, the American desert has been the planet’s number one film set since the dance of the moving picture. Let’s take a look at why this iconic setting is so popular, and why we can expect to see the dramas of the big screen continue to play out on this simple and beautiful stage.

A filmmaker’s dream
The reasons the American desert became popular as a filming location in the first place were of course, of a practical nature. The early film pioneers like Howard Hughes chose the desert because it was and is essentially the world’s biggest movie lot, an empty expanse of flat land, perfect for filming equipment and with almost zero chances of weather causing disruption.

More importantly, directors can film on a massive scale without worrying about outside interruptions and having to pay to shut down city streets, as the majority of the California, Nevada and Arizona deserts are completely unpopulated. The natural attributes of these locales do have their downsides, however, with a good example being how the aforementioned Howard Hughes nearly calling off his 1930 blockbuster Hell’s Angels after the lack of clouds meant that it was impossible to tell whether the warplanes in the film were actually moving.

The ‘Land of Opportunity’
More than just a physically suitable space for filming, the American desert represents a lot in the global cultural psyche, bringing connotations that add depth to any good plot. For one thing, the proliferation of world-famous casino films such as Scorcese’s Casino and 21 have cemented the region, and Las Vegas in particular, as a weird world of limitless opportunity.

The cultural impact of these depictions on screen are clear; few things are shot in the desert without an allusion to wealth, and the casino industry is so iconic that companies like William Hill now allow people from all over the world to play Vegas-style slots online. The many, many contemporary music videos shot in the American desert often focus entirely on themes about hustle, personal struggle and financial success, as the blank slate of the Nevada desert becomes a template where all of your dreams can come true.

Film focus
This final reason lies somewhere in between being a practical and a cultural factor. The dramatic, often unnerving blankness of much of the American West is an ideal set because there’s little else for the viewer to focus on other than the characters and set pieces. This has allowed artists to maximise their creativity and be as experimental as possible, compounding further the romantic ideal that in the great American West, anything is indeed possible.