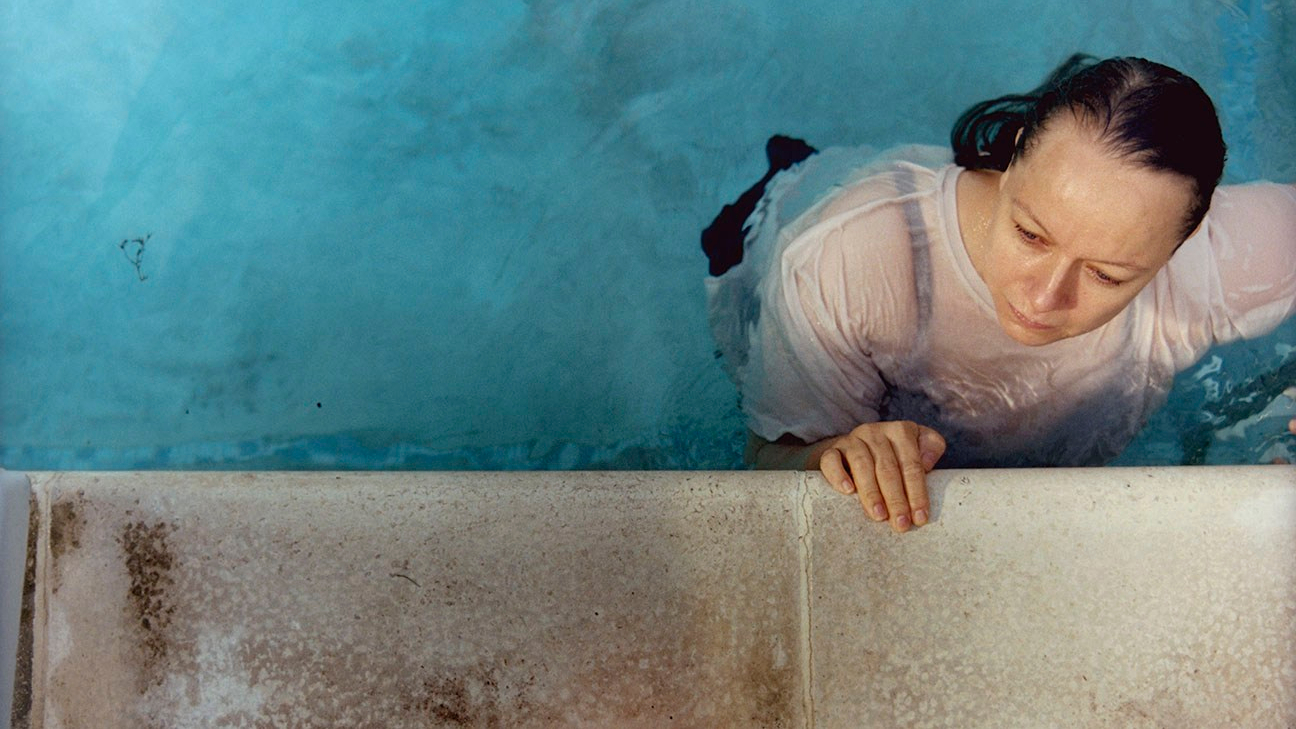 Samantha Morton stars as a mother sinking deeper into a harrowing depression and struggling to care for her two kids in Two for Joy, Tom Beard’s feature debut. Aisha’s (Morton) daughter, Violet (Emilia Jones), just wants to revise for her GCSEs but devotes most of her time to being her mum’s carer.

Little brother Troy (Badger Skelton), so angry with the world he can barely speak, adds to the frustrations of Violet’s young life and the gulf between the family members only grows. In an attempt to resolve their issues and enjoy a restorative family holiday, the trio drive down to a caravan park by the coast for a short break. Instead, the dull English seaside becomes a stark setting for sorrowful drama and a reflection on personal suffering.

By the sea, the family meet Lias (Daniel Mays), the camp’s caretaker, and his sister Lillah (Billie Piper) who arrives with her daughter Miranda (Bella Ramsey). Miranda and Troy share the same chaotic energy, stubbornly hot-tempered and bitter at all times. They latch onto one another, but their aggression and physicality always dances recklessly between playfulness and danger. While Violet tries to keep her mother comfortable, and Lias and Lillah find old arguments coming to a head once again, Miranda and Troy have plenty of time to get into trouble.

Two for Joy is despondent throughout, but does pay vital attention to the underrepresented issue of child carers and the pressures of looking after a parent at such a young age. The narrative is fairly balanced between Violet and Troy and is at its most satisfying when the two siblings share moments of tenderness, but Troy’s behaviour is more erratic and he draws attention away from Violet at any opportunity.

Troy’s growing impulsivity paired with Miranda’s thoughtlessness have dark consequences, but this is where the film edges closer to ruining its softer, understated tones for the sake of hardening the misery. Shot on 35mm, the film has some beautifully composed moments but the stylistic choice to add rounded edges to the frame feels a little unnecessary, overstating the familial, old-home-movie effect. It’s like a classic slot game lacking that something.

There is relatively little dialogue in the film, but there are some moments when the script feels somewhat insincere. Strong performances, however, especially from the kids, elevate the muted atmosphere and add a richness to the story. It is a compelling watch, with an astute focus on how children can suffer without strong parental guidance, but feels too easily wrapped up by the end. A more direct look at Violet’s struggle may have been more affecting as the larger tragedy feels too excessive to be truly moving.