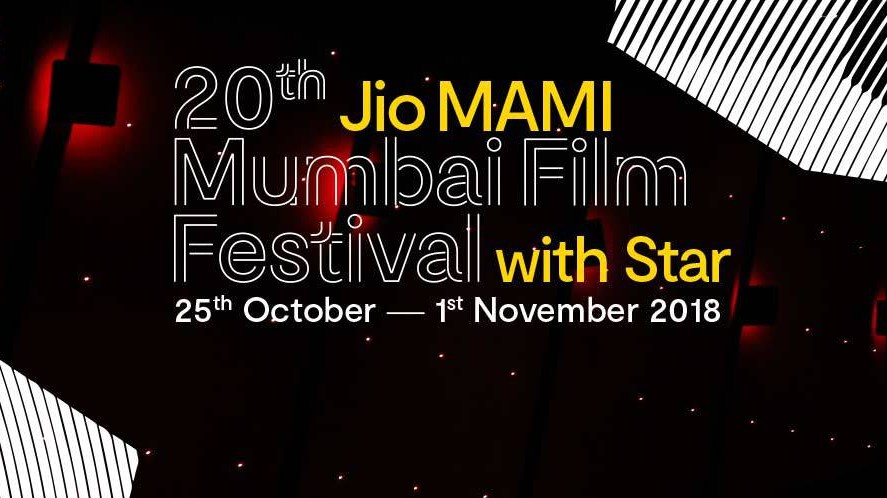 With the 20th edition of the Jio MAMI Mumbai Film Festival with Star well underway, film professionals and cinema lovers flock to theatres across the city to get a taste of some of the year’s best international and regional fare.

Vasan Bala’s Mard Ko Dard Nahi Hota (The Man Who Feels No Pain) which premiered at the Toronto International Film Festival (TIFF) last month in its Midnight Madness programme was the opening film at the Mumbai Film Festival this year. The film, about a young man with a medical condition that makes him insensitive to pain, is a tribute to the genre of action comedy and is Bala’s second directorial venture after Peddlers, which screened at the Cannes Critics’ Week in 2012.

This edition of the festival honours veteran Indian filmmaker Shyam Benegal with the Excellence in Cinema Award. Benegal is the director of acclaimed films like Ankur, Nishant, Manthan and Bhumika, and some of these award-winning films will be screened at the event. Moreover, in honour of Ingmar Bergman’s hundredth birthday this year, the festival’s International Tribute section is showing films like Summer with Monika and Persona along with the documentary Searching for Ingmar Bergman by Margarethe von Trotta. Popular Indian actress Sridevi, who passed away earlier this year, is the subject of the Indian Tribute section.

The India Gold category where some of the country’s best independent cinema competes every year includes films like Rima Das’s Bulbul Can Sing and Aditya Vikram Sengupta’s Jonaki. Das, whose Village Rockstars won the Golden Gateway Award in the same category last year and is now India’s official entry to the Oscars, brings a coming-of-age tale set once again in her native village in Assam. Sengupta’s follow-up to his acclaimed directorial debut Labour of Love had its premiere at the International Film Festival of Rotterdam earlier this year and is a film which draws upon his relationship with his grandmother, dealing with dreams and with themes of love, loss and death. With the #MeToo movement gaining momentum in India in the past few weeks and accusations emerging against many members of its entertainment industry, a number of films were dropped from the festival’s programme at the last minute.

The Mumbai Film Festival’s World Cinema vertical which screens some of the year’s international highlights for the first time in India includes films like Pawel Pawlikowski’s Cold War, Alfonso Cuarón’s Roma, Spike Lee’s BlacKkKlansman, Hirokazu Kore-eda’s Shoplifters and Lee Chang-dong’s Burning. The International Competition category on the other hand which includes 12 films in all will see the likes of Paul Dano’s Wildlife, Hu Bo’s An Elephant Sitting Still and Ísold Uggadóttir’s And Breathe Normally compete for the festival’s Golden Gateway Award. Renowned international directors like Lucrecia Martel, Sean Baker and Darren Aronofsky will also be conducting masterclasses and there will be interactive sessions with Netflix CCO Ted Sarandos and MUBI Founder and CEO Efe Cakarel as well.

The Restored Classics section will revisit films like James Ivory’s Shakespeare Wallah and Dario Argento’s Suspiria, while The New Medium vertical which focuses on experimentations with form includes a programme of multi-screen films. British filmmaker Steve McQueen’s heist-thriller Widows will be the closing film of this year’s edition.