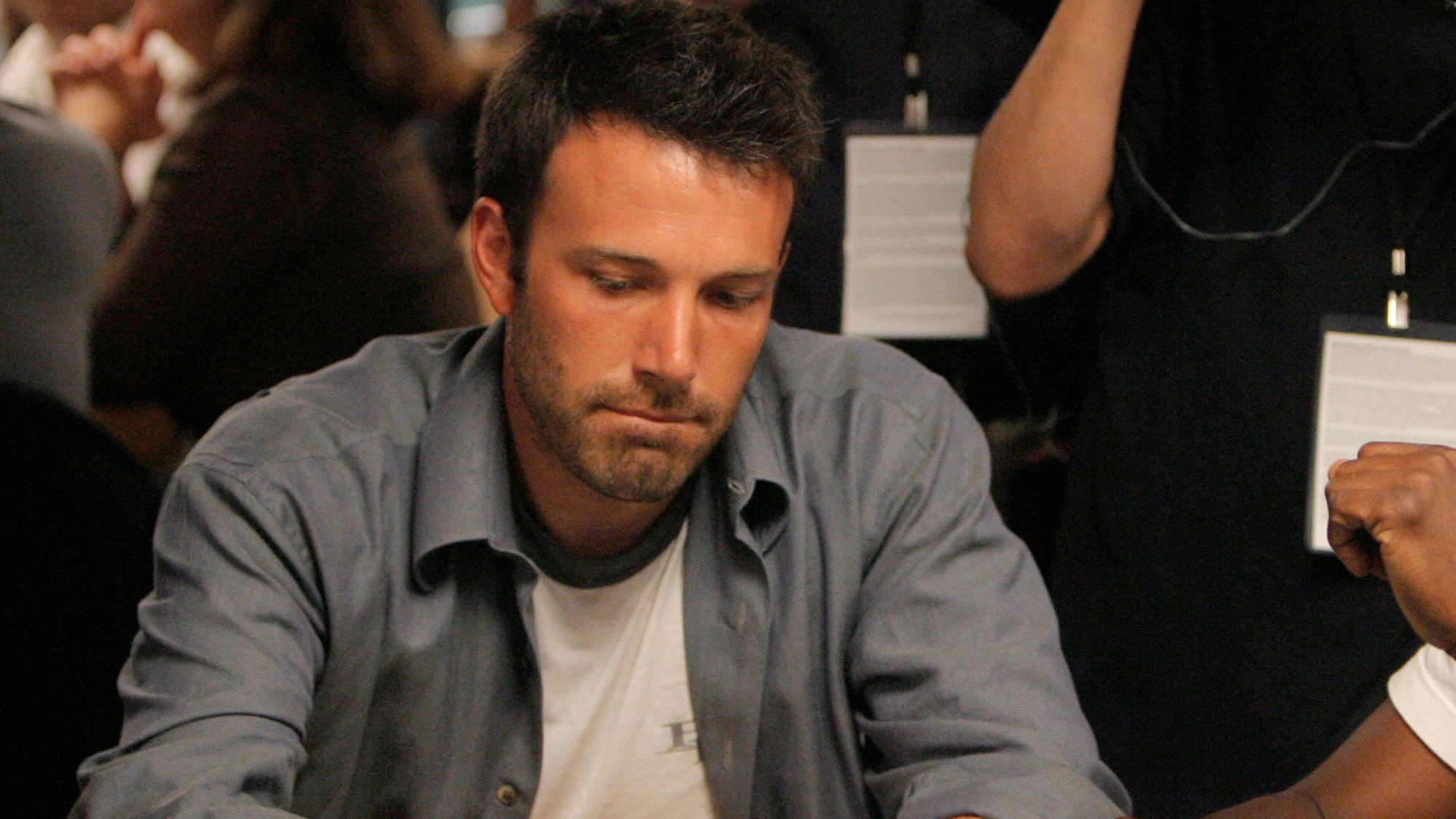 For decades, Hollywood has enjoyed an incredibly close relationship with casinos; whether it’s the countless major movies that have been based in and around casinos and the casino industry or the multi-millionaire movie stars which regularly make their way to big-name casinos to try their hand at the games on offer.

Such is the popularity of casinos in Hollywood that Los Angeles has become a hub for high-stakes casinos like the Hollywood Park Casino and The Gardens Casino. However, with the exception of those built on tribal land, LA casinos are only allowed to offer table games, like poker and blackjack. It’s why if you want to play slots for real money in LA, many of which are closely linked to movie franchises such as Jurassic Park and even Bridesmaids, you’re limited to either online options or to casinos at reservations.

It goes some way to explaining Hollywood’s particular obsession with card games – from the high-stakes poker match at the heart of Casino Royale to blackjack’s appearance in movies like 21, Casino and Rain Man. It also explains why Hollywood’s most famous casino players are often united by the fact that they specialise in table games like – you guessed it – poker and blackjack. But who are these players? Join us as we share some of the most famous names:

Ben Affleck
Much of Hollywood enjoys a visit to a casino from time to time, but there are few actors who can claim to be legitimately brilliant at gambling. One such actor is one-time Batman and star of everything from Gone Girl to Dazed and Confused – Ben Affleck. Yes, Affleck is a keen blackjack player and was banned from a table in 2014 at the Hard Rock Hotel & Casino in Las Vegas. The managers became convinced he was counting cards and made him leave the table. The truth, Affleck claims, is that he’s just really good at blackjack. He says he just took the time to learn the game and, eventually, got to the point where he could swing the odds in his favour. Affleck continues to play blackjack to this day, but we assume he tones down the talent when he’s in physical casinos these days.

Matt Damon
You can’t have Affleck without Matt Damon and these two Hollywood best friends and writing partners are united in their love of casino games. But whilst Affleck took to blackjack, Damon became enamoured with poker. When learning the game for the 1998 film Rounders, Matt developed an interest which was later nurtured by the Oceans 11 franchise. He’s still a regular at poker games today and has appeared in several televised tours. Unfortunately, however, his professional poker playing results haven’t been up to the standards of his acting – his total live earnings add up to a measly $540 – far less than he’ll receive in his monthly royalty cheques.

Walter Matthau
Hollywood’s old guard were famous for haunting casinos, drinking hard and living the sort of high-life that became associated with classical LA glamour. Amongst those names, Walter Matthau looms large. Star of The Odd Couple, Grumpy Old Men and The Fortune Cookie, Matthau was a regular in the casino scene, where he favoured wagering on major sporting events. However, he often said he couldn’t walk past a craps table without chancing his arm with a few rolls of the dice.

50 Cent
Curtis ’50 Cent’ Jackson has found vast success in the worlds of music, movies and TV, appearing in films like Get Rich or Die Tryin’ and Escape Plan, alongside TV shows like Power. However, when he’s not working on one of his literally dozens of simultaneous projects, he loves the casino. Sports betting is his main game, but he’s not averse to poker and blackjack. He’s also, unsurprisingly, a real high roller. His most notorious bet? $500,000 on a championship between the San Francisco 49ers and the New York Giants in 2012. He won, of course.

Frank Sinatra
Ol’ blue eyes was a musical legend, part of the Rat Pack which defined the sound of America for decades and, much like many of the big music stars of the day, his influence didn’t end there. Appearing in over 60 movies and TV shows, including From Here to Eternity, The Manchurian Candidate and Some Came Running, Sinatra was a star everywhere he went. Spending much of his time performing in casinos, Frank used to pass the time by playing card games like blackjack, poker and baccarat. By all accounts, he was pretty good at it too – unless the casinos gave him favourable odds to keep him sweet, of course. In 1997, Sinatra was inducted into the Gaming Hall of Fame for his unique kinship with casino audiences and for helping to establish Atlantic City as a major gaming location in the US.