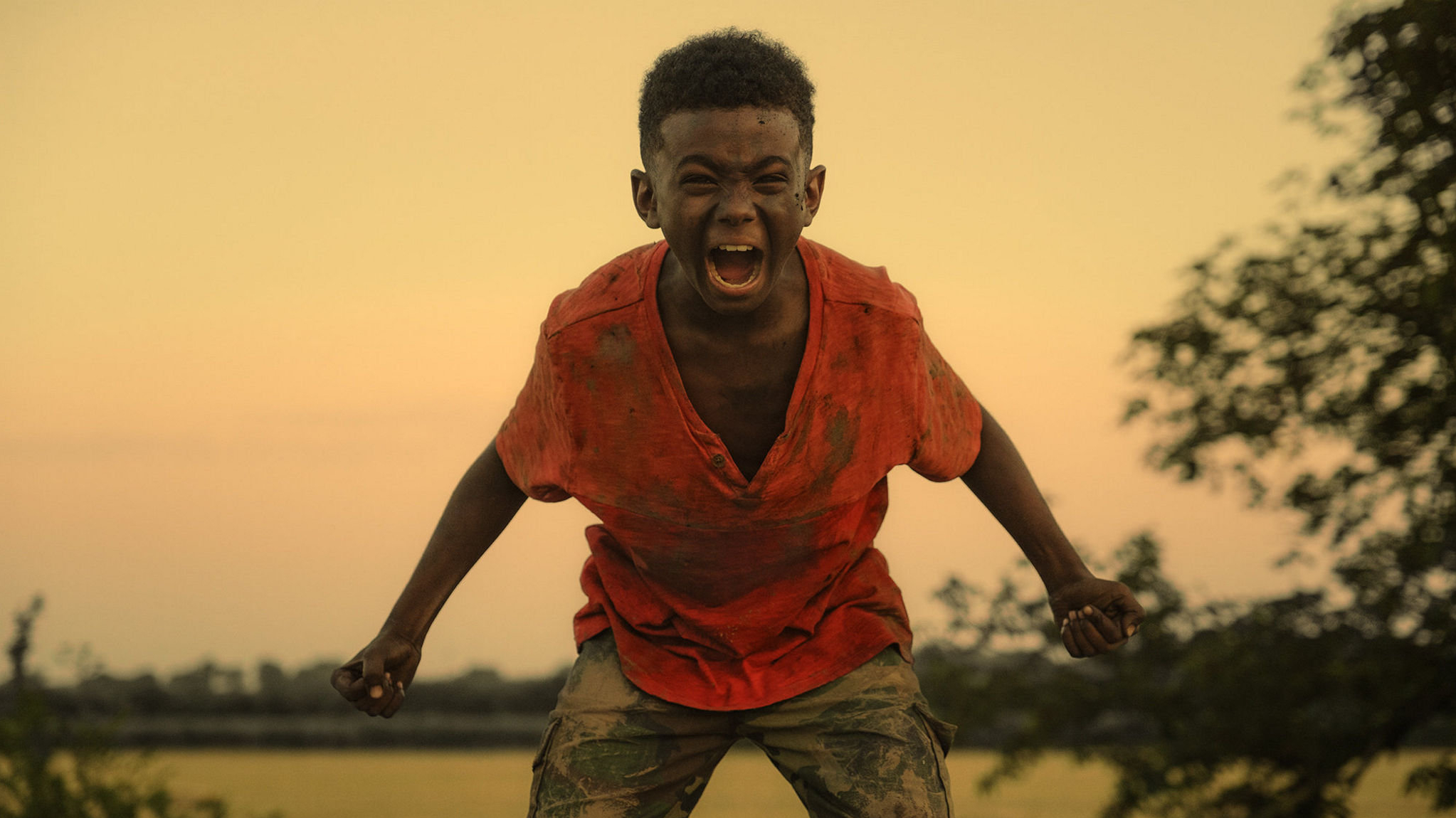 British filmmaker Shola Amoo loses none of the authenticity in transitioning from documentary to narrative cinema with The Last Tree, an assured and moving sophomore effort.

The coming-of-age tale – which is also semi-autobiographical – focuses on Femi (played as a child by Tai Golding, before morphing into Sam Adewunmi as a teen), a British boy of Nigerian heritage fostered in Lincolnshire. His happy childhood is abruptly cut short when his birth mother Yinka (Gbemisola Ikumelo) returns to claim him, moving Femi to the tower blocks of south London in the process. Stil Williams’ lush cinematography beautifully illustrates the jarring change, and the smart and effective sound design makes sure to put us squarely in Femi’s headspace as he struggles to adapt to his new surroundings.

In his teenage years, that manifests in the dichotomy between the image he’s built up for himself and who he really is. One illuminating scene has him telling a schoolmate that he’s listening to Tupac when he’s actually jamming to The Cure; another sequence in which he makes the choice to join a local gang is creatively lit and utilises slo-mo and an extremely stripped-down version of Segun Akinola’s tender theme to evoke Femi’s confused mentality.

Even as he begins to learn the ropes of the drug world – one of the few clichés in an otherwise intelligently subversive movie – we can count on Adewunmi to reveal Femi’s inner turmoil. It’s a raw, emotionally resonant performance, all the more so when he shares a scene with Ikumelo’s Yinka. The significant culture gap between mother and son is expertly handled, from subtleties like Femi’s wake-up call on his first morning in London to conversations about family traditions. Ikumelo does well to flit between pride, righteous anger, and heartbreak as the movie progresses, earning our sympathies long before the powerful final act fills in some of the gaps in her story.

While comparisons to Moonlight are not without merit, The Last Tree bucks the coming-of-age blueprint in new, specific ways. This is exemplified by the film’s cathartic ending which has Femi connecting the dots between his past and present in Lagos, a setting rendered just as distinctively as London or Lincolnshire. It’s the perfect place for Femi to complete his search for identity, his future rife with possibilities. On this evidence similar can be said for Adewunmi and Amoo, and we should all be eager to see what they do next.