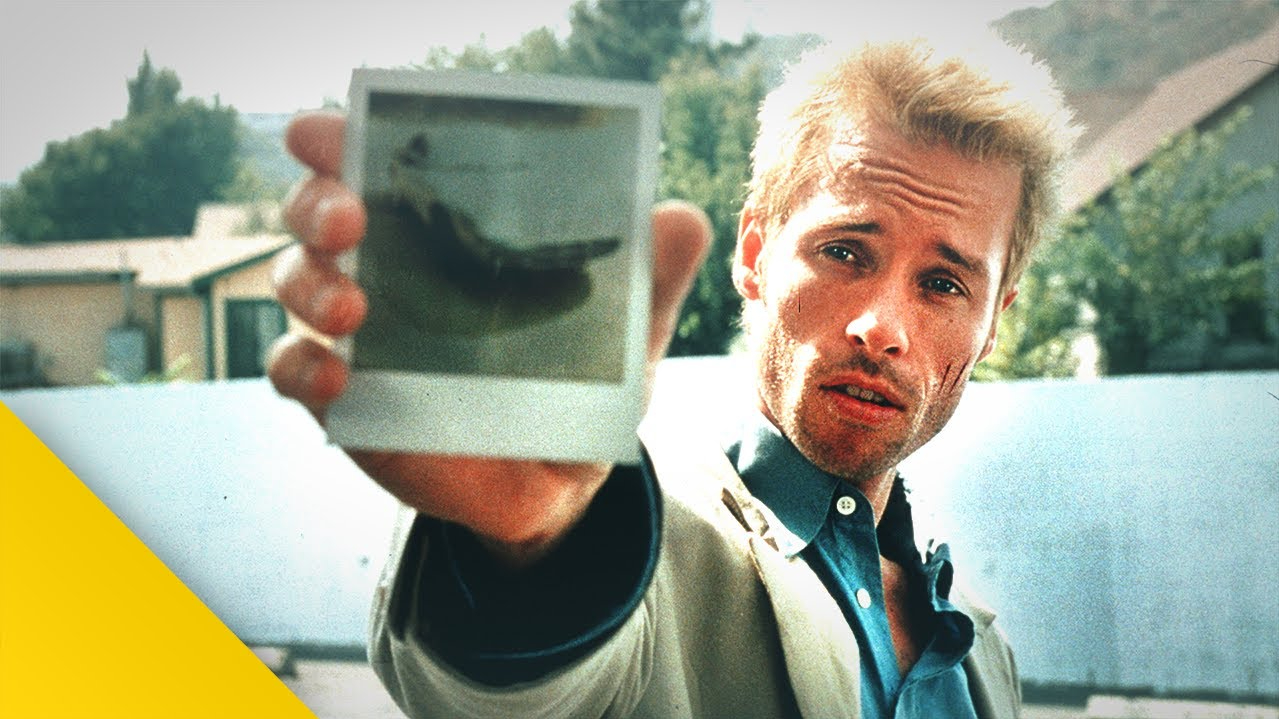 Are you tired of your routine and want to feel some truly unpredictable emotions? Then you can try parachuting, betting on demo slot games or watching these movies. Their breathtaking plots will definitely satisfy you.

The main character is young, drives a cool car, and looks successful and calm. But in reality, he suffers from a rare form of amnesia and selflessly seeks revenge on his wife’s killer. In his search, he is helped by a mysterious friend who seems to be pursuing his own goals. And the main highlight of the film is the non-linearity of the narrative: you may have to watch it several times to appreciate all the twists and turns of the narrative.

The hero wakes up in a strange room with a through-hole in the centre. At regular intervals, a table of food passes from top to bottom, which you have to manage to eat in order not to starve to death. The problem is that above and below the room with the main character there are dozens and hundreds of other people just as clueless. The lower your level, the less food you get. Every month, there’s a rotation, and the inhabitants of the upper levels may end up at the very bottom, and vice versa. What’s even going on in this frightening thriller?

For his birthday, his wife gives Walter Sparrow the novel The Number 23. Walter begins reading it and notices that the events of the novel mysteriously repeat his fate. At a certain point, the narrative crosses the “here and now” mark. Now what Walter is reading begins to happen to him, namely a morbid fixation on the number 23, which he sees everywhere. Walter eventually comes to the conclusion that he, like the hero of the book, must commit brutal murder if he does not solve the mystery of the fateful number.

Grace hides her children in a secluded mansion on an island where the family awaits the end of World War II. The war from which Grace’s husband must return. Her daughter and son suffer from a strange disease; they cannot tolerate direct daylight. When three new servants come into the house, they have to abide by rules: all rooms must always be in semi-darkness, and no door may be opened until the previous one is locked. But the smooth flow of life in the house soon comes to an end. Some otherworldly entity tries to disrupt the established order.

The protagonist finds his mistress dead in a motel room, and all the evidence points to the fact that he is the one who killed the woman. Trying to prove his innocence, Adrian turns to attorney Virginia Goodman, who specialises in such seemingly hopeless cases. Virginia is convinced that the hero is indeed the murderer, but as the story progresses, things become less clear-cut.