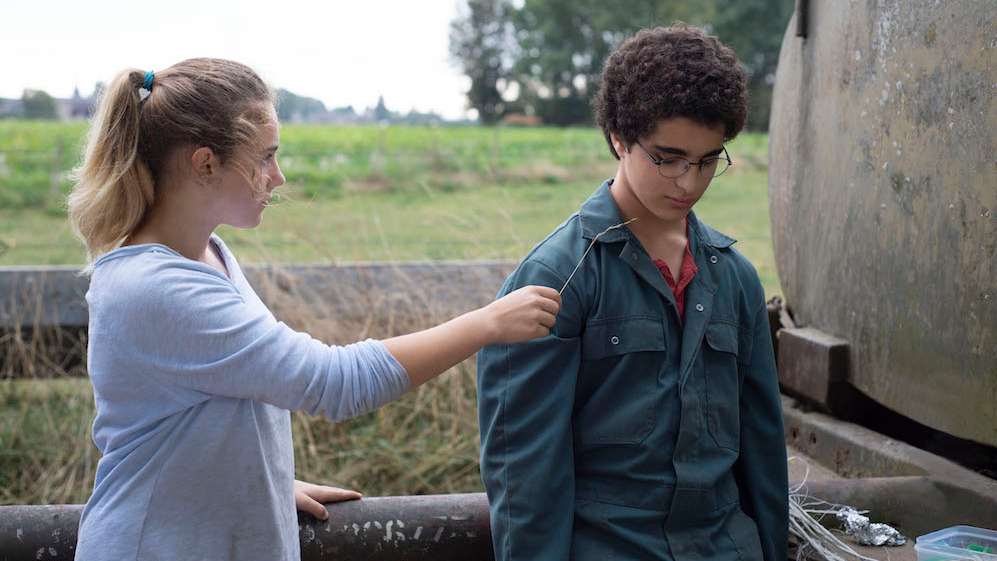 Going in cold, the Dardenne brothers appearing to tackle the subject of radical Islam and a vulnerable boy falling prey to its teachings might be construed as reactionary and misguided. In their skilled and compassionate hands, however, Young Ahmed is a riveting story of a boy in crisis.

“A true Muslim doesn’t shake a woman’s hand.” It’s spouting crap like this that has Ahmed Salah’s mother and siblings concerned. What’s got into him? Why is he acting so out of character? Who does he think he is, berating his sister for being a slut (she’s just wearing everyday western clothes) and attempting to shame his mother for drinking alcohol? A month ago, nerdy-looking Ahmed was playing video games and acting like any other kid his age. Now, he’s obsessed with YouTube martyrdom videos and audio files of hate-filled preaching. Something, or rather someone, has got in his head.

The script is clever, the drama intricate, the plot grips like a thriller. Hinged on a series of moral choices the lad must make or ignore, it’s as much a journey into the self as it is a story of teenage rebellion. The war raging inside Ahmed is because he desperately seeks a panacea for whatever troubles him. Don’t we all? In this context, it’s not about Islam or paranoia of outside influences corrupting innocents, but how we search for meaning, a sense of belonging and community in places where unfortunately all sorts of extreme ideas can thrive.

Shift the story to the far-right, the hard left or animal rights activism, the themes remain exactly the same. This is a universal tale, not a paranoid or xenophobic view of Islam. On the border between childhood and being a teenager, mixed-race Ahmed looks as timid as a lamb, is socially awkward, obsessed with cleanliness and takes up prayer and ultra-conservative attitudes with the gusto of somebody trying to fill a hole in their personality or soul. The sense of purpose Islam gives him, invigorates his spirit and of course leads him down a potentially dangerous course.

Spurred into attacking his school teacher, whom the imam has accused of polluting their religion by westernising it, as a sign of proving his worth, Ahmed is packed off to juvenile detention, where his incarceration leads to an obsession with revenge, but where the spell cast over him might be broken. Right down to its final seconds, we do not know which way Ahmed will turn in life, leaving us on the edge of our seats and the protagonist on a knife-edge. Told respectfully and far from tarring an entire religion with the same brush, Young Ahmed is an exceptionally crafted and intelligent film.

Young Ahmed is available to stream on Curzon Home Cinema from 7 August.