What makes a great sports movie? 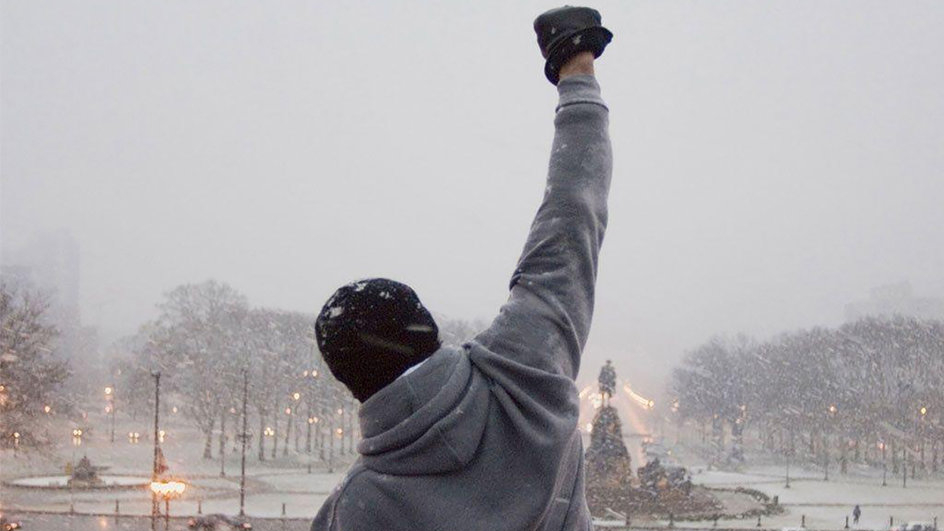 From Rocky to Moneyball, sports movies are one of Hollywood’s most cherished genres and can often be a hit with both awards bodies and mass audiences alike. By its very nature, sport is often dramatic and unpredictable, populated by charismatic characters and fantastic arcs.

The enduring popularity of the sports movie genre is perhaps best illustrated by the online film bible, the IMDb, which currently lists a total of 4,385 titles under the sports banner – with the top 10 box-offices hits under that genre on IMDb making $1.9 billion collectively.

With so many sports movies out there, what ingredients are needed to separate out true box office titans from also-ran pretenders? Our friends at Betway have put together this fantastic infographic to help illustrate the attributes needed to rise to the top of the sports movie ladder.

The above was taken from Betway.

Boxing is the undefeated champ when it comes to sports movie goldust. Boxing films account for 20 per cent of the list, while movies about all combat sports – boxing, MMA, wrestling and karate – make up 14 of the 50. What’s more, of the three movies in the top 50 to have won Best Picture at the Oscars, meanwhile, two are about boxing – Rocky and Clint Eastwood’s Million Dollar Baby.

You only have to think of the other boxing films that could have had a shot at Best Picture – Martin Scorsese’s Raging Bull, The Fighter and Creed spring instantly to mind – and this quickly reveals itself as a strong, populist field.

If you build it, they will come

Hollywood loves a happy ending and this couldn’t be truer that in sports movies. Very few people care about the football team that lost in the first round of the cup. But underdogs that won it? There’s the secret formula. Of the 31 sports movies in the list that are based on real-life events, 24 have a happy ending.

Will we see another boxing film (happy ending preferred) win the coveted Best Picture Oscar in the next decade? As far as sports movies are concerned, it has a better chance than many.