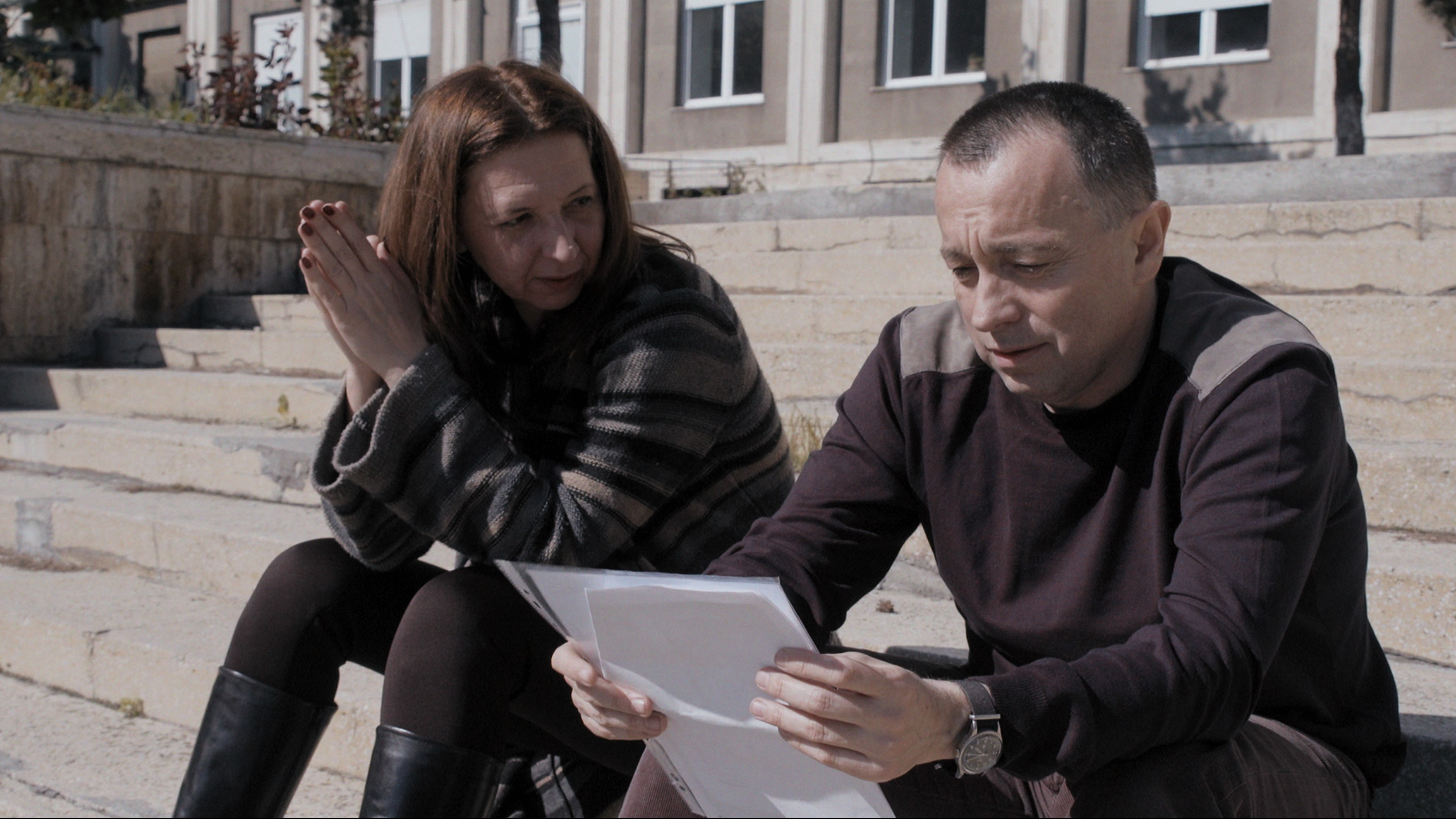 Romanian director Alexander Nanau turns his talents to the events after the fire that broke out at the Colectiv club in Bucharest in 2015. 64 people were ultimately killed in a tragedy that uncovered profound corruption throughout the Romanian state.

Collective is a brilliant documentary in its own right, but in this time of pandemic, scandal and democratic upheaval it is also the year’s most important. The fire – caused by overcrowding and inadequate fire safety measures – as an emblem of decades-long corruption inspired public rage so furious that it forced the Social Democratic Party-led government to resign soon after the fire.

It is pertinent to note here that at the time of writing, the UK has passed 50,000 known deaths from Covid-19, while accusations of Government cronyism to the tune billions of pounds are widespread. In this context and the broader horror show of 2020, it is astonishing that such a relatively small number of deaths could bring down a national government. But it speaks both to the endemic fraud that characterised Romanian public life and the unbridled public anguish that the tragedy unleashed.

The fire was in and of itself a terrible tragedy: 27 people were killed that night, while a further 180 were injured. But it was the aftermath, wherein a further 37 victims lost their lives through infections caused by inadequate care, where this tragedy became a true indictment both of government cronyism and the failure of the national media to hold it to account.

Amidst the country’s deafening media silence, investigative journalist Catalin Tolontan and his team at a sports paper singularly uncovered a hospitals scandal that began with heavily-diluted disinfectants and ended with hospital managers engaged in widespread fraud. The film’s revelations are jaw-dropping but its production is equally astonishing: Nanau picks up on the story as quickly as his subject Tolontan, charting the scandal from the start with fly-on-the-wall footage that uncovers the story with the immediacy of an event unfolding live before our eyes.

The banal office spaces and conference rooms are interspersed with the haunting images of Mariana Oprea, a survivor who modelled in a photography set commemorating the tragedy, while the continuing horrors of hospital negligence are represented by a visceral image of a worm-infested patient left to suffer untreated and uncared for.

At times of national tragedy such as the Colectiv fire, the current pandemic, the seemingly never-ending mass shootings in the US, or indeed the UK’s Grenfell Tower fire, there are always disingenuous voices calling for us not to ‘politicise’ such terrible events. Collective powerfully refutes such fatuous arguments, proving that these tragedies are rarely blameless, and that the venal greed and cowardice that cause them can only be countered with the fearless truth-telling embodied by journalists like Tolontan. As one of the few honest politicians, interim health minister Vlad Voiculescu tells us, the only way to regain trust is to stop lying.