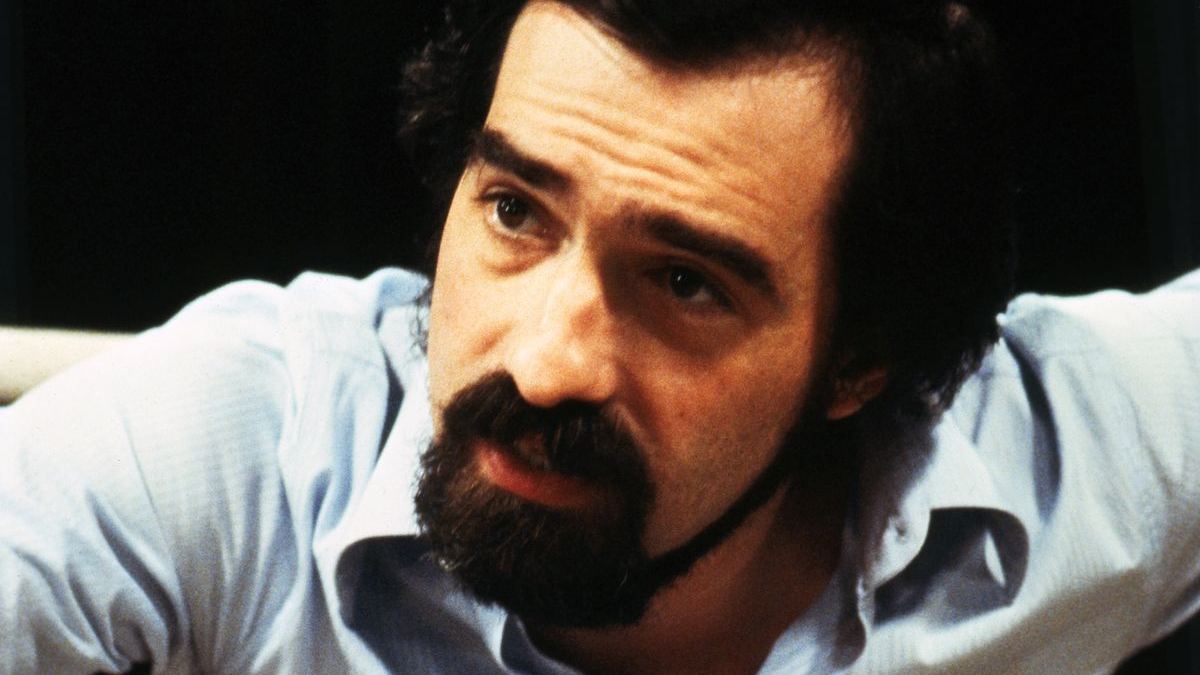 Martin Scorsese is one of the biggest names in Hollywood. The American film director has been working in the industry since he turned 20 in 1962. In that time, he’s married five wives (and divorced four), received 17 major awards after being nominated for 76, and worked both in front of and behind the camera.

At 78 years old, Scorsese is the most-nominated living person for the Academy Award for Best Director. Having been put forward for the award nine times, he’s second in the all-time list, behind only William Wyler who received an astonishing 12 nominations.

He’s also one of just a few people who have received top categories awards for film, music, and television, thanks to his Academy Award, Grammy Award, and three Primetime Emmy Awards. It’s no surprise then, these have been picked up from many of his best pieces of work, including these five.

Casino hit movie theatres in 1995, telling a story of greed, power, and money. It follows Sam Rothstein, or as he’s more commonly known, Sam the Ace. Sam is a Jewish American from Chicago who gets asked to move to Las Vegas by a Mafia syndicate to run one of their casinos.

Casino is based on the true story depicted in the Nicholas Pileggi book Casino: Love and Honor in Las Vegas. Its cast includes several big names like Robert De Niro, James Woods, Sharon Stone, and Kevin Pollak. They helped to make the film a commercial success, grossing $116.1 million at the box office from an initial budget of around $40 million.

Casino is available on a number of streaming platforms, including Amazon Prime Video and can be bought from iTunes and the Google Play Store. If you’d like to learn more to decide if you’ll like it, you can find a more in-depth Casino movie review here.

Perhaps one of Scorsese’s most famous movies, Goodfellas is another gritty crime film that follows the mob. Working alongside Nicholas Pileggi and Robert De Niro again, as well as Ray Liotta and Joe Pesci, Scorsese adapted the script during rehearsals. He found that the actors could make the lines more gripping by allowing them to ad-lib and would write down the lines he liked, adapting the script accordingly.

Like Casino, the book is based on a Pileggi book, this time titled Wiseguy. Originally, Goodfellas was intended to share the same name, but it was later changed by Scorsese. Goodfellas follows the story of Henry Hill, a member of the mob, as he rises through the ranks of the Mafia and eventually falls from grace.

From a budget of $25 million, Goodfellas was a commercial success, generating more than $46 million at the box office. It also won Best Film at the British Academy Film Awards, as well as Best Costume Design, Best Editing, Best Adapted Screenplay, and Best Director. In addition to these, Goodfellas received 25 other awards, and has been included in the United States Library of Congress due to it being considered “culturally significant”.

The Wolf of Wall Street is another gritty movie taken from a book that’s based on real-world events. Featuring Leonardo DiCaprio as the lead, the film shows the rise and fall of a stockbroker named Jordan Belfort.

As well as being a huge commercial success, making $392 million from a $100 million budget, The Wolf of Wall Street set a Guinness World Record for the most swearing in a movie, using one particular profanity 569 times throughout, equating to an average of 2.81 times per minute.

Gangs of New York was the first time Leonardo DiCaprio and Martin Scorsese worked together, forming a relationship that remains today.

The film is another crime film based on true events, using Herbert Asbury’s 1927 book that shares the same name as its foundation. It depicts the battle between two rival gangs of mid 19th century New York. The film was praised for the “electrifying” performance of Daniel Day-Lewis and the great production design.

Scorsese’s success isn’t limited to the 1990s and 21st century, the 1976 psychological thriller Taxi Driver is one of his best pieces of work.

Starring Robert De Niro, Albert Brooks, Jodie Foster, Cybil Shepherd, and several other big names, they tell the story of a New York cab driver called Travis Bickle. This loner plots to kill a presidential candidate and a pimp while he struggles to find a purpose in life.

While one of his plots fails, the other turns out to be an accidental success, winning him the praise of the public.