The true cost of movie-making 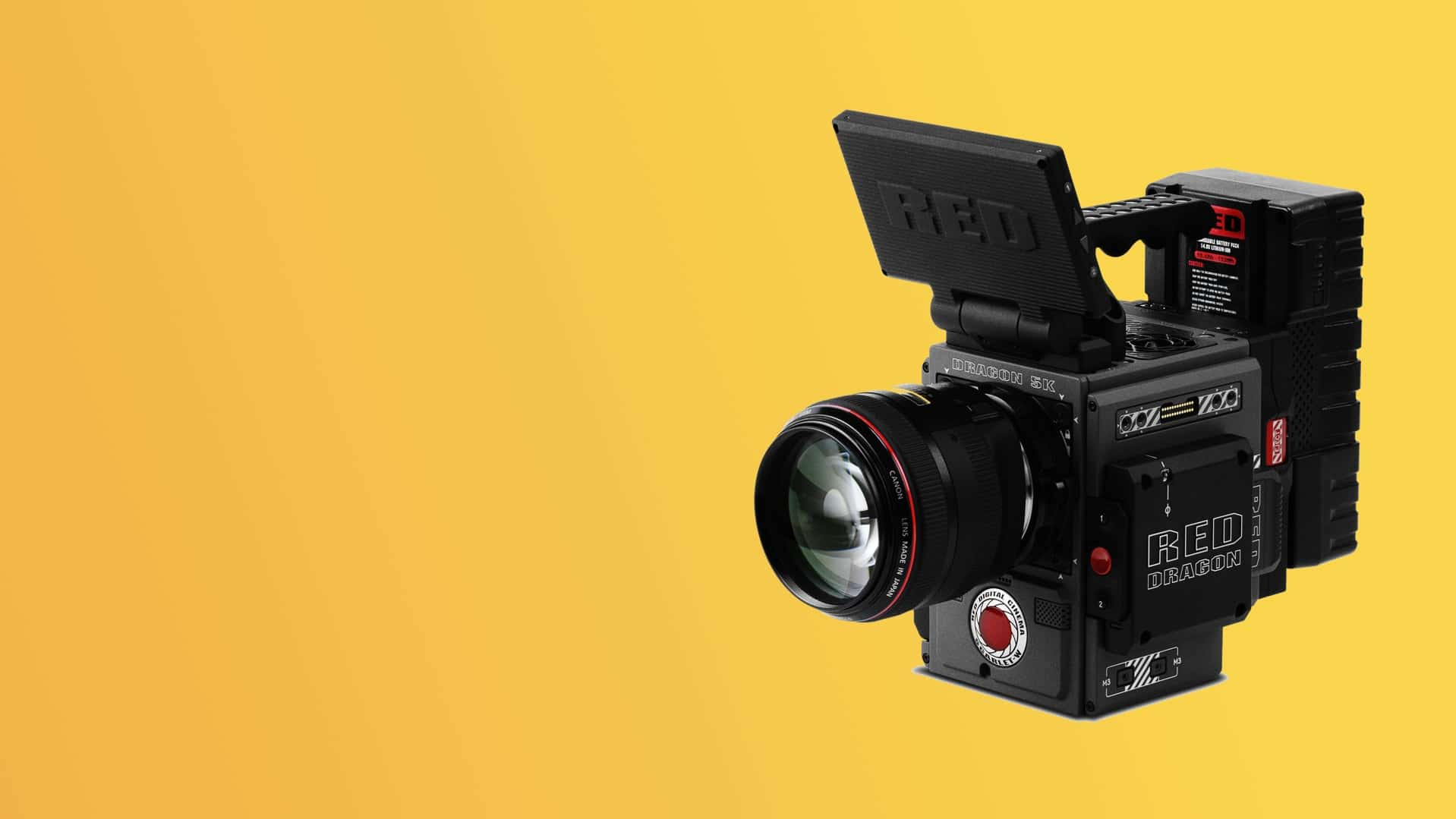 Among many frequent questions, most film-related FAQs revolve around “how to make a movie” and “how expensive is it to make one?”. And yet, there’s no definite answer to either conundrum.

It’s like asking the average cost for making a meal, which depends on many factors, like who’s making the meal, where the meal is being made, what type of meal you’re making, etc. And so is the case with a movie.

The movie industry is a huge machine and its box office has made a revenue record of $42.5 billion last year. However, this huge amount doesn’t apply to every movie; neither do they all are money makers. To tell the truth, many movies often end up being a flop. Thousands of movies are made each year, but only a few expensive ones become feature films.

On the other hand, if you’re curiously searching to know how to make a movie, you can start with a low budget too. Though, the average expense to produce a good movie is around $100 million ($65million for production and $35 million often requires for marketing and distribution). Still, there are some blockbuster movies, like Napoleon Dynamite, Paranormal Activity, and Super-Size Me, that cost below half a million.

The mega movies you see now often have a mega-budget. James Cameron’s Avatar is a prime example of a mega movie with a massive budget of over $236 million. And so, this high cost paid off quite well for them as the movie grossed more than $2 billion worldwide. But there are many other movies too that were not really mega-budget. In fact, they were well below the average movie budget. For instance, The Return of the King made around a billion-dollar globally, while it cost just above $100 million. The same is the case for Shrek 2, which costs even less ($70 million) but made nearly $900 million globally.

Another example of a high-budget movie is the Pirates of the Caribbean: On Stranger Tides. The feature film holds the record of being the most expensive film with a massive budget of $378.5 million while grossing over a billion-dollar worldwide.

But not every high budget movie is a hit movie. There are tons of examples of expensive movies that couldn’t justify their expense. The Adventures of Pluto Nash is one of them. This film had a budget of nearly $100 million, but could only manage to generate $7 million in return. Another example of such a movie is How Do You Know. This film cost over $120 million, while its return was just over $50 million.

So, whether a movie is a hit or flop, it all comes to the question: “How to make a movie and why does it cost so much?”

While making a movie, you must break down the cost into the following categories:

By analyzing the data provided by IMDb and Statista, some genres cost more on average while others cost less. On average, the most expensive genre of movies is adventure films having a budget of around $76 million. Other costly genres consist of sci-fi, animation and fantasy movies, having an average budget of around $60 million. On the other hand, genres such as music-based, horror, and romantic have a very median budget of less than $10 million.

Despite such a huge amount of investments and greater risk for losses, the movies are coming. There’s a reason though. One hit can make fortunes while a loss can be depressing too. Plus, the average price for buying a movie ticket in the US is shooting up to around $9.11. Still, we all line-up for it, enjoying the movie with popcorn and drinks. So if you know how to make a movie and know how to add all these expensive magic potions (probably by winning a multi-million lottery), you can make a good career too.