Justice League and other movies that inspired online slot games 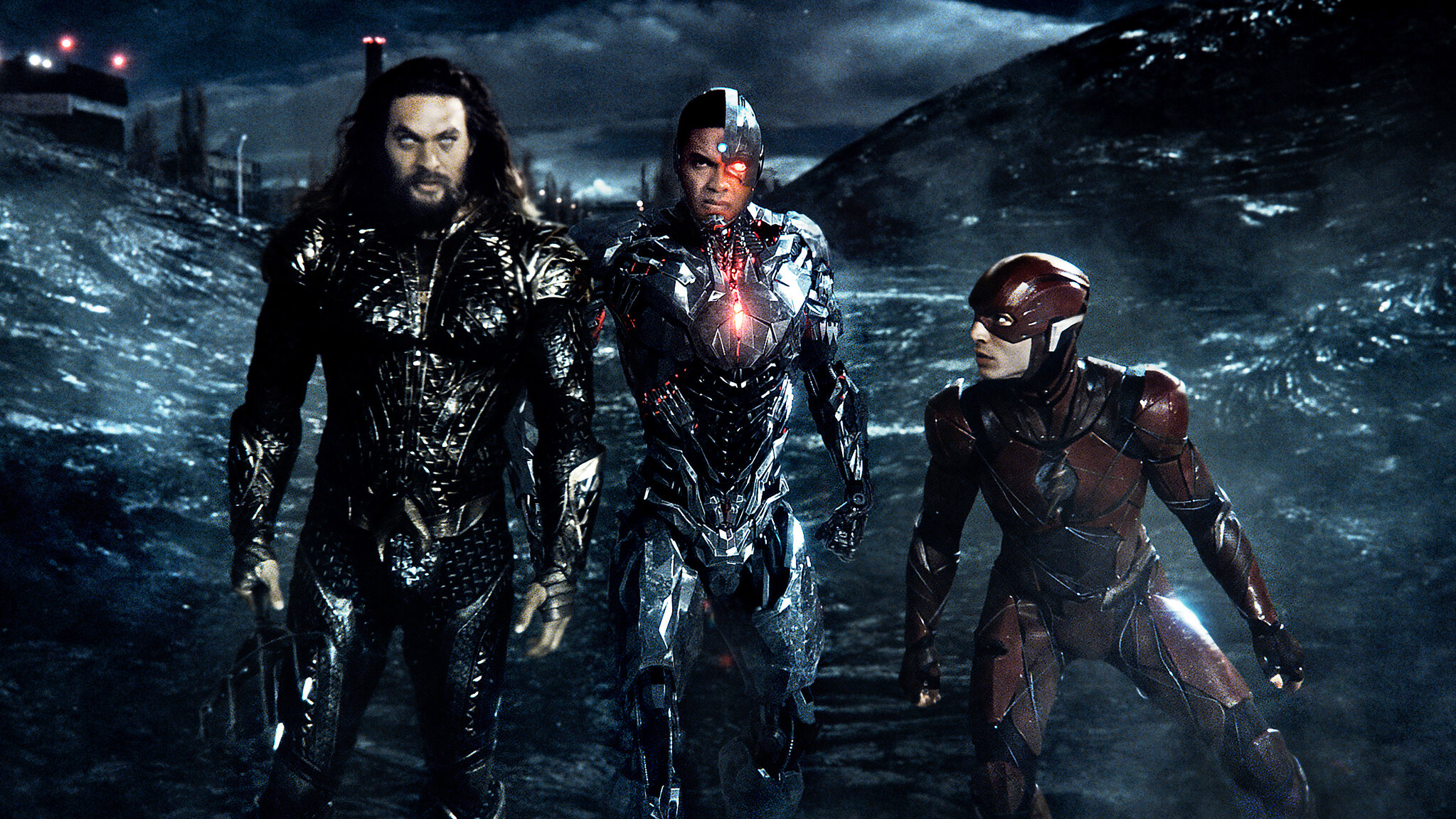 Online slot games are a popular way to pass the time. Easy to play, they allow players to experience potentially big payouts. Plus, they’re great fun. In an attempt to try and attract new audiences, games developers are always trying to come up with new themes, in addition to more generic ones. Movie themes are often used, as people often relate well to their favourite characters. This is why slots typically outperform other casino games like roulette or blackjack in terms of revenue.

The Best Movie Based Online Casino Games at the Minute

Many different films are featured in various online casino websites with games based on classics like Grease, Rocky or Forrest Gump. The superhero genre is prevalent as well, perhaps as it’s so well established. Batman, The Flash, Superman, Green Lantern, Captain America and Man of Steel all feature as casino slot games, capturing the same excitement and atmosphere they do on screen.

Here is a selection of other popular movies which also feature in casino games.

Beauty and the Beast: Players have the chance to follow Belle through a fairytale adventure in the castle’s ballroom. Other characters are shown as well, which enable various other features. Coins range between 0.01 and 5. Players can choose between spin and autoplay. It’s suitable for serious players, considering an impressive RTP of 96.6%, along with a maximum possible win of up to 20,000 coins.

The Matrix: One for sci-fi lovers, this is based on the original 1999 film, featuring Keanu Reeves himself. The game is visually impressive, and real footage from the film is featured, including digital rain and computer code. Many of the main characters are included. There are 50 pay lines in total, plus two free spins. There’s also the Agent Smith feature which provides eight free spins to players or unlimited spins. RTP is strong at 95.14%.

Man of Steel: You’ll like this one if you’re a fan of Superman. You’ll have the chance to defend the world against General Zod, and fans will recognise many of the characters as symbols. There are 5 reels and 25 pay lines to choose from. These can be doubled by activating the unique bonus feature. There’s also a chance of progressive jackpot which has more substantial odds if you place higher bets. The 95.05% RTP in our opinion, is impressive as well.

Terminator 2: 2.5 reels and 243-way slot-based game based on the Terminator 2 film back in 1991. With Schwarzennegger taking the pivotal role, many scenes from the movie are included, along with intense graphics and accompanying soundtrack. There is an opportunity to win big. However, this isn’t very often, considering the wager above 200x. Free spins are sometimes rewarded, triggering a new 5 x 4 layout with up to 1204 new ways to win. 96.62% RTP.

Justice League: If you’re into DC comics, this could be the game for you. There are characters like Batman, Superman and Wonder Woman, plus many others you might recognise. Free spins are available, while players can achieve a lucrative jackpot on virtually any spin. Overall, graphics are excellent, the gameplay is exciting, and RTP is impressive at 96.3%.

Jumanji: An action-packed game with excellent visual effects and animated creatures crawling around the screen! The jungle drums soundtrack adds to the suspense. You can earn big on this 5 reel, 36 pay line game, while various animal signals trigger different features and bonuses. The lion indicates top prizes. Has a 96.33% RTP.

Gladiator: Although Russell Crowe doesn’t feature in this 5 reel, 25 pay line slot game, his co-star Joaquin Phoenix does. There are lots of references to the movie, like coliseum and gladiator helmet symbols, plus clips from the actual film. Lots of bonus features and prizes are up for grabs as well. We particularly like the chance of winning up to £5,000, by merely matching 5 emperor symbols at once. RTP isn’t bad at 94.1%.

Jurassic World: All characters, including dinosaurs, are included in this game which has 5 reels in total and also features the nature park backdrop as seen in the movie. It doesn’t use distinct pay lines. Instead, players win when they match 3 symbols, which is equal to 243 pay lines. Players can claim a random bonus feature at the end of a spin, increasing their possible wager to 1000x. RTP is reasonable at 95.45%.

King Kong: This game is based on the 2005 remake of the original 1933 classic. Players can choose from two separate play modes, which also include some key scenes from the movie. The games with great prizes, in particular, include Wild Jungle and Dramatic Big City. RTP is good at 95.5%.

Titanic. Based on the 1997 blockbuster, this game features 5 reels and 25 pay lines, where players wager as either first, second or third-class passengers. At level one, players can claim a top prize and even a chance to trigger the mystery jackpot. High RTP of 96.01%.

Slot Games Offer Something for Most Types of Movie Genre

Considering just how many movie-related slot games are available out there, there really is something for everyone. From classic box office hits to more up to date titles. There is virtually every genre you could imagine, such as action, adventure and even romance!

Many slot machines are even themed around classic films, while superhero slot games are top-rated as well.