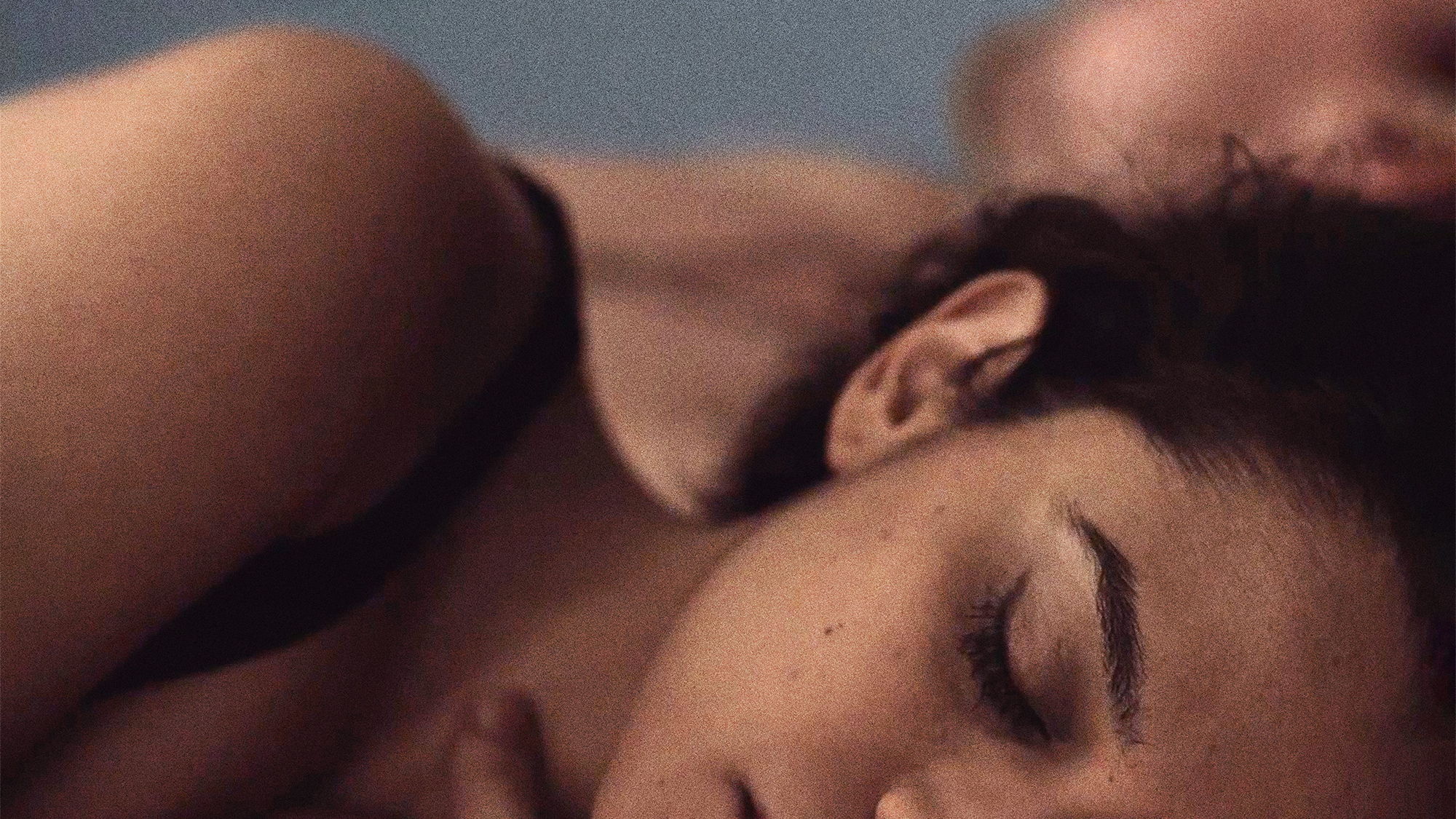 Since 2008, writer-director Robert Machoian has built up an impressive and prolific body of work, largely comprised of shorts and documentaries and peppered with a handful of features. In his fourth feature, The Killing of Two Lovers, Machoian has crafted an intense, moving and bleak portrait of a disintegrating marriage and fractured masculinity.

David (Clayne Crawford) and Nikki (Sepideh Moafi) have recently separated, with David now living with his ailing father. Ostensibly a trial separation, its clear that Nikki has moved on while David feels increasingly powerless to restore his place within his family. Throughout, the film toys with the violence hinted at in the title, subtly raising and lowering the tension. David, meanwhile emerges as a compelling figure, at once sympathetic and disturbing.

There are echoes of Travis Bickle in David’s violent ideations and need to express himself through physical power; the film’s opening and closing scenes subtly echo key scenes in Taxi Driver by taking on an almost magical realist quality as a manifestation of David’s internal fantasies about taking control of his life. The first, in which David points a gun at his sleeping wife before running away as he hears his children get out of bed, is a masculine power fantasy straight out of a gangster film, expressed shamefully and abandoned at the first sign of discovery. Without spoiling it, the final scene is the inverse of the first, less overtly frightening but still underwritten with the violence that precedes it. Both, undoubtedly, are manifestations of David’s faltering desire to control the world around him.

Also like Taxi Driver, The Killing of Two Lovers is told rigidly from David’s perspective. Cinematographer Oscar Ignacio Jiménez pulls at the strings of this perspective by distancing us from David. Scenes with his three children are often filmed in static wide shots, emphasising David’s growing distance from his family. The 4:3 frame dwarfs its subjects against the vast mid-western sky, while their distance creates the mere impression of a family, a fantasy that defies up-close scrutiny. That fantasy is shattered through older daughter Jess’s (Avery Pizzuto) seething adolescent resentment at his failure to keep the family together, her confrontations with him often taking place in the confined space of his pickup truck.

The violence suggested in the opening sequence, his run-ins with Nikki’s smug new boyfriend Derek (Chris Coy) and the fact that he keeps a pistol in his truck evoke a world in which masculinity can only find expression through force. David has spent the film fantasising about the restoration of his masculinity through violence, yet when that violence arrives, it is brief, nasty and the inverse of the catharsis he yearns for.

The Killing of Two Lovers is available now on Curzon Home Cinema.