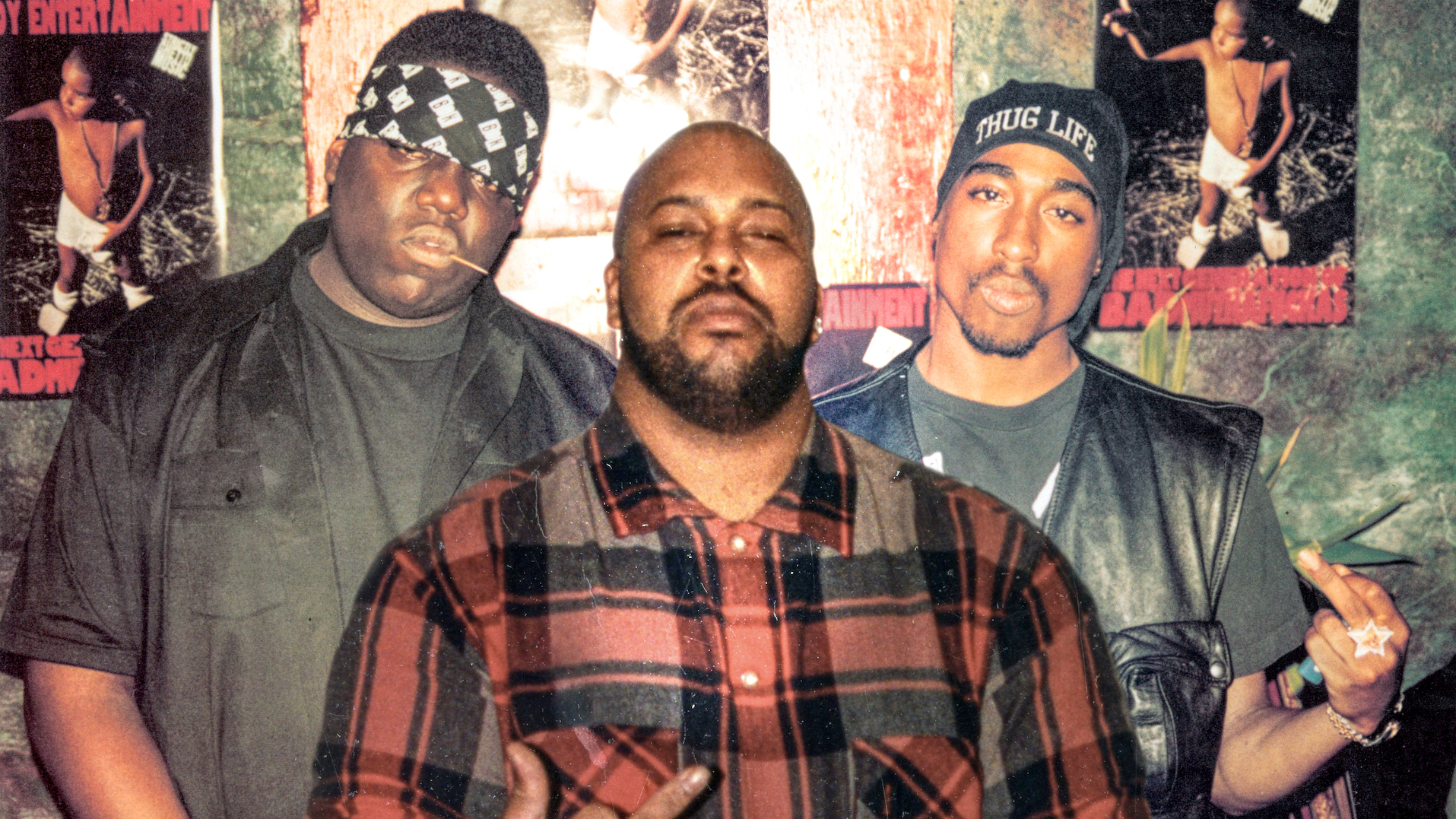 The murder of Tupac Shakur in 1996, and the subsequent killing of Biggie Smalls the following year, are so important to the history of hip hop – the former inspiring a thousand conspiracy theories – that it is fair to describe them as mythic. Returning to the scene of his 2002 documentary, Biggie & Tupac, Nick Broomfield re-examines the legendary rivalry between the pair and the role of Death Row Records producer Suge Knight and the LAPD in their deaths.

If there is a centre to Broomfield’s film, it is former LAPD officer Russell Poole, who was discredited by colleagues after he investigated and presented evidence that fellow officers were at least complicit in, if not directly involved with, the murders of both rappers. Here, Broomfield presents a compellingly bleak case for individual and institutional police corruption at every level of the force, and its centre, a man of integrity whose search for the truth and evidently naive belief in his oath of office cost him his career.

Understandably, Last Man Standing assumes a familiarity with Biggie and Tupac’s deaths, though viewers unfamiliar with the who’s who of 90s West Coast hip hop may struggle with its numerous passing references to the central figures of the scene, let alone the shifting gang-related alliances of key players Tupac and Knight’s rivalry with the East Coast label Bad Boy Records and its owner Sean Combs. Nevertheless, while a grounding in the historical context might help to clarify historical details, the film’s themes are crystal clear, Broomfield should be commended for complemented and expand upon his earlier work, rather that treading over old ground.

Part of what is so brilliant about the film is the way that it tackles so many of the reactionary, media-fuelled bugbears about hip hop, such as its misogyny, the glorification of violence and links to violent crime. But instead of pearl clutching, Last Man Standing offers nuance and context, understanding 90s hip hop culture as something that was often brutal and even ugly – given figure by the numerous examples of extreme misogyny and exploitation of women under the purview of Death Row – but also a space for expression for deeply intelligent artists who had few other avenues for their creativity.

The best description of TV series The Wire I ever heard was that its brilliance lies in its demonstration that a single crime gives you access to an understanding of every level of society. From the gangsters slinging heroin, to the addicts on the streets, to the cops policing those streets, to the city officials overseeing social decline, and the politicians and their corrupt cronies benefiting from the misery of those beneath them, one crime can provide a perspective on a society in its totality. That spirit of crime-as-social-synecdoche is very much evident in Last Man Standing. Broomfield’s triumph is in reimagining Biggie and Tupac’s murders out of their mythology and into a new context in which they are emblematic of a social malaise characterised by toxic masculinity, misogyny, racism, and police corruption.