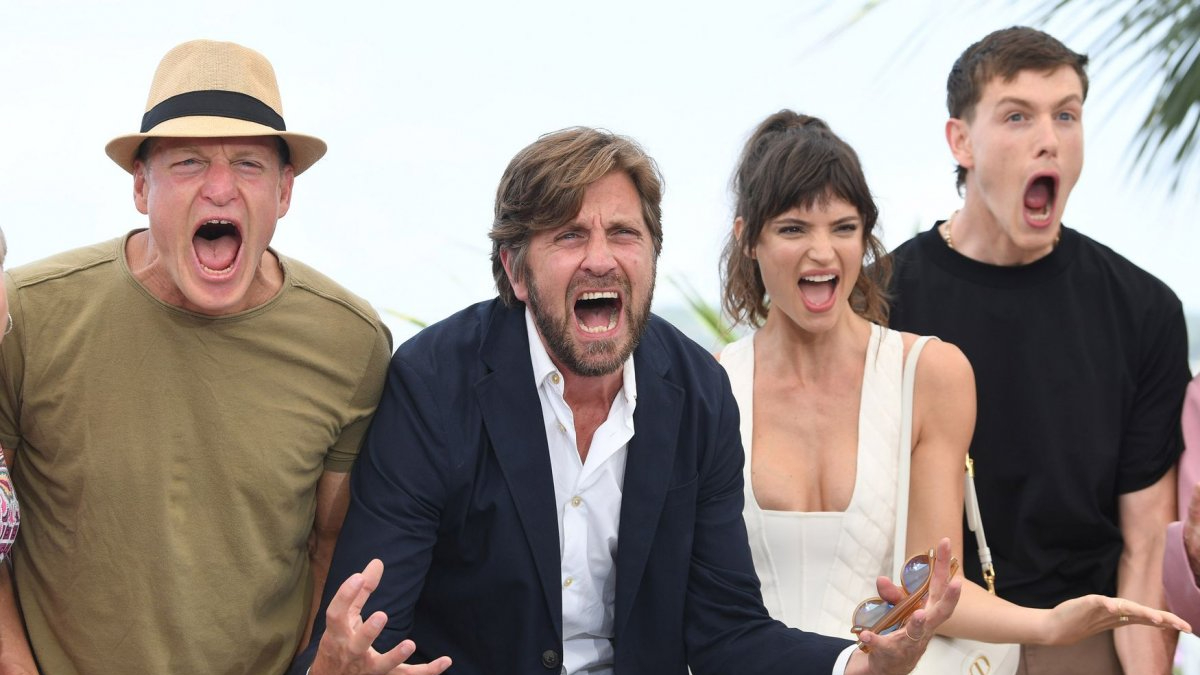 Cannes’ 75th edition came to a close with a Palme d’Or for Ruben Östlund’s Triangle of Sadness. It was a fittingly ironic moment for the wealthy, star-studded audience to applaud a satire that eviscerates the wealthy and celebrity-obsessed upper-classes. It was Östlund’s second Palme d’Or and, although well-deserved, felt symptomatic of a festival which was fine at best.

Park Chan-wook, Claire Denis, Hirokazu Kore-eda and the Dardennes all received prizes for films that certainly weren’t their best. Lukas Dhont’s Close felt like an improvement on Girl while still staying in similar territory. Eight Mountains was also recognised, which felt right. One of the most exciting movies was Jerzy Skolimowski’s donkey drama EO.

Perhaps it was the continued effects of the pandemic – a cinematic long Covid – which left films characterised by a smallness, depopulated and narrowly-focused. The festival itself seemed to have entirely forgotten the pandemic as wearing masks and social distancing was largely ignored. As the festival season continues, Venice is beginning to look like it could be a very appealing lineup. Without a Netflix beef and with a lot of exciting films not ready for Cannes, the Italian festival also has a reputation as a launching pad for Oscar contenders.

The 75th Cannes Film Festival takes place from 17-28 May. Follow our coverage here.