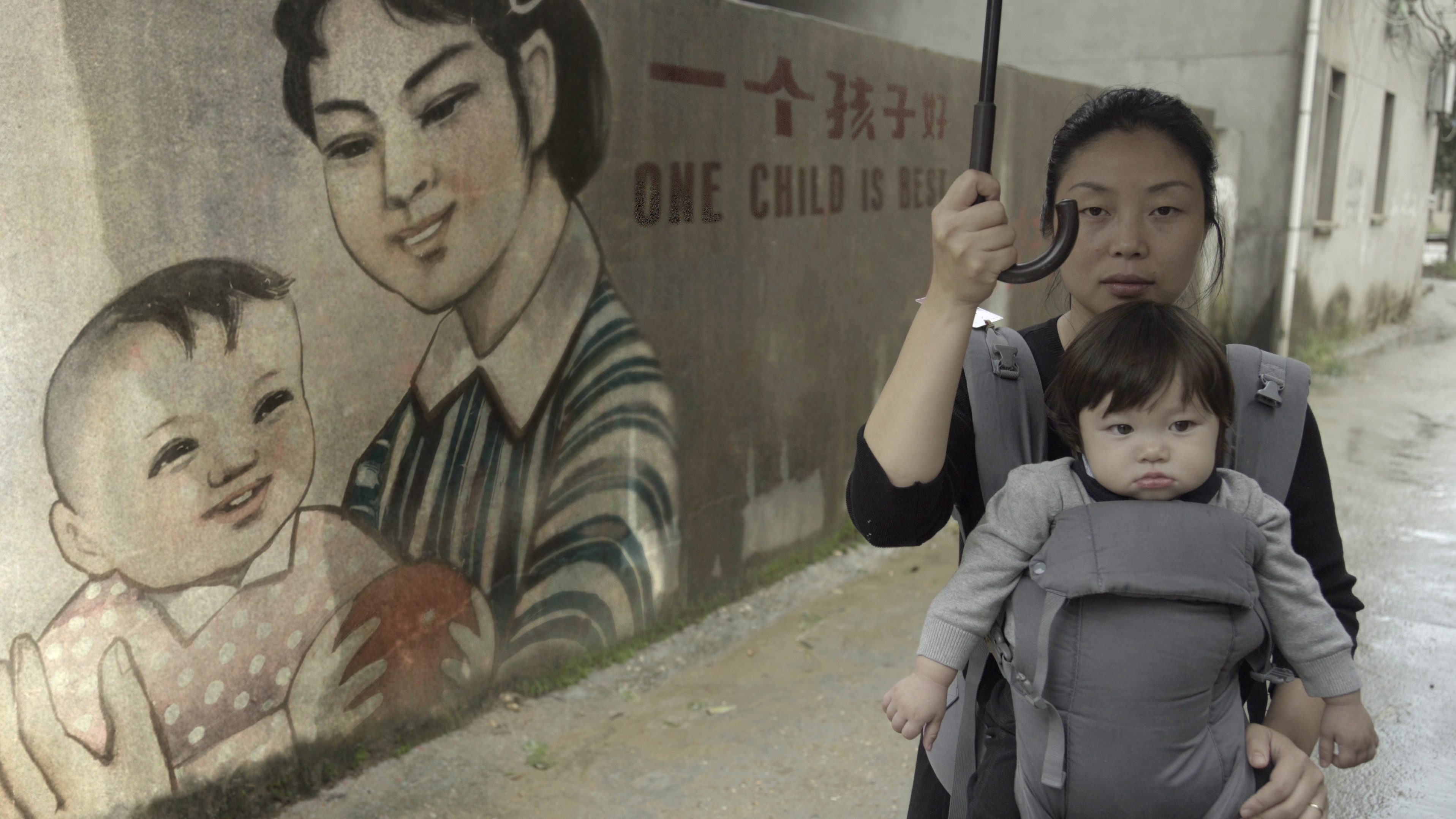 ★★★☆☆ As a first-time mother, documentarian Nanfu Wang takes on a behemoth task to reconcile the sins and legacy of her parents’ generation in One Child […] 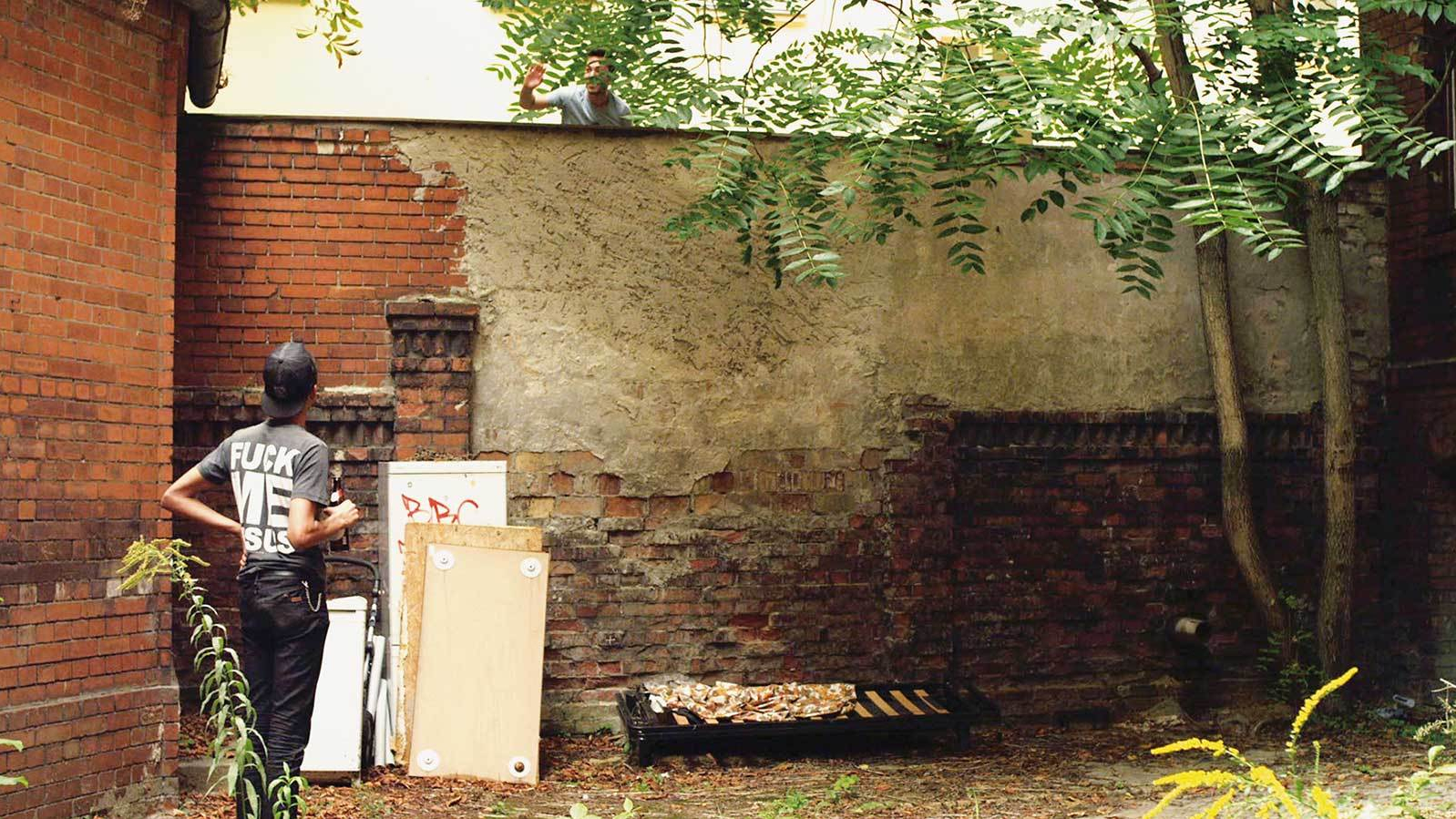 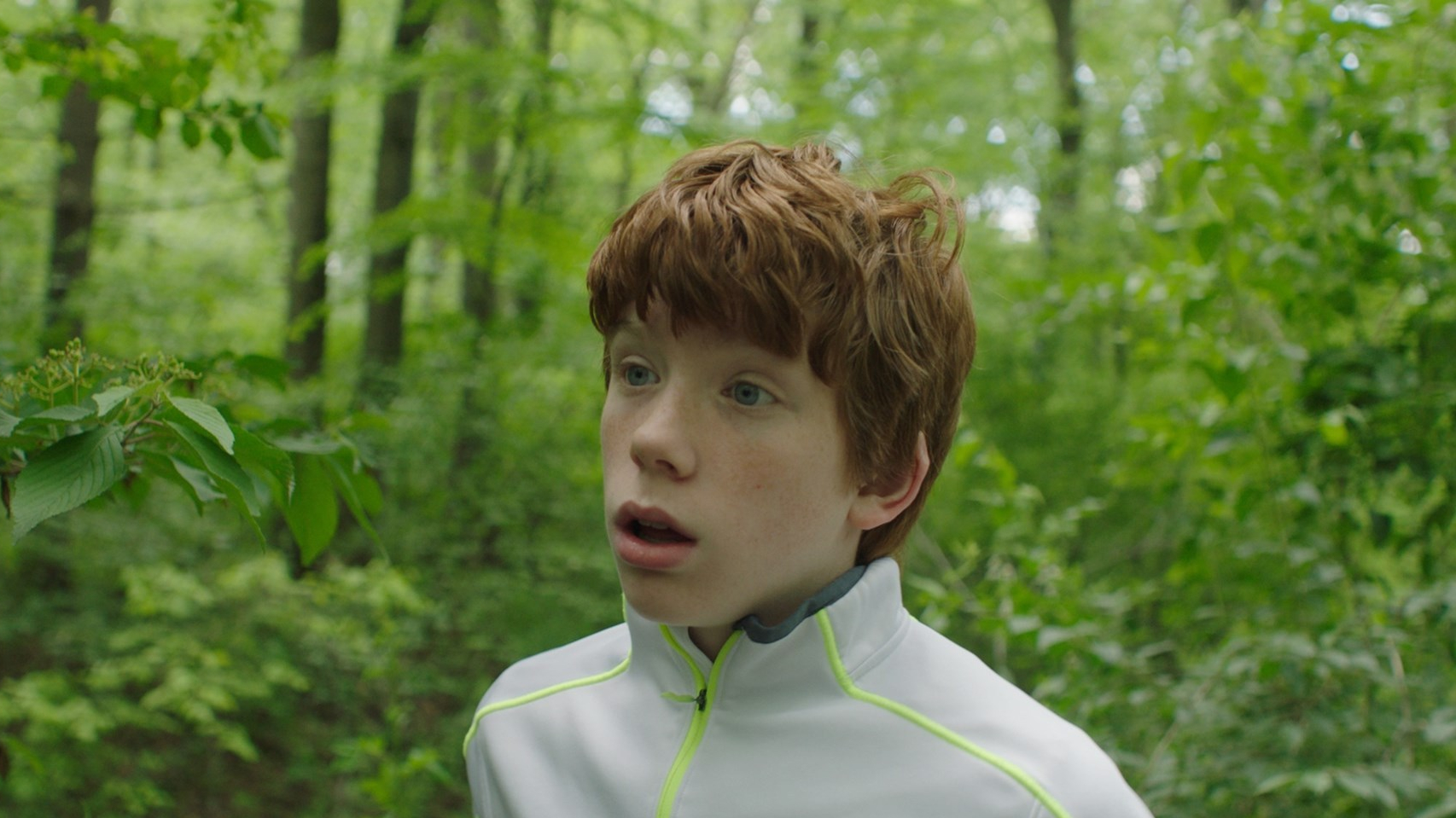 ★★★★★ Brotherhood takes a lot of patience. Such is the nature of masculinity as a collective construct that fraternity can be at once one of […]

★★★★☆ Sound design is crucial to the success of Asif Kapadia’s Diego Maradona. Every thunk, thud and crunch on the pitch resounds – the rapid, superficial […] 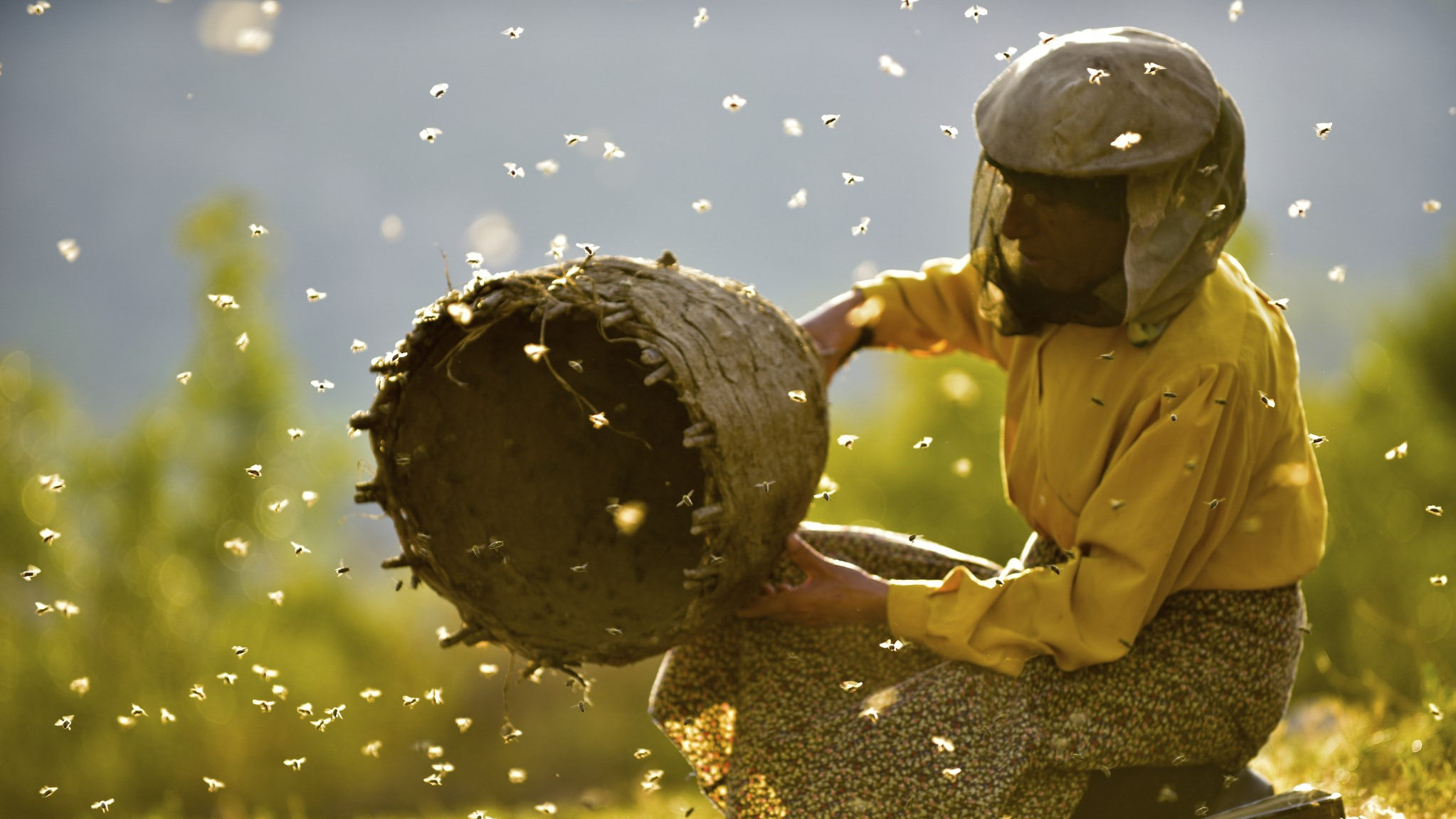 ★★★★☆ Hatidze’s skinny middle-aged frame is almost swallowed up by the jagged expanse of rural Macedonia as she scrapes her way across the landscape. The […] 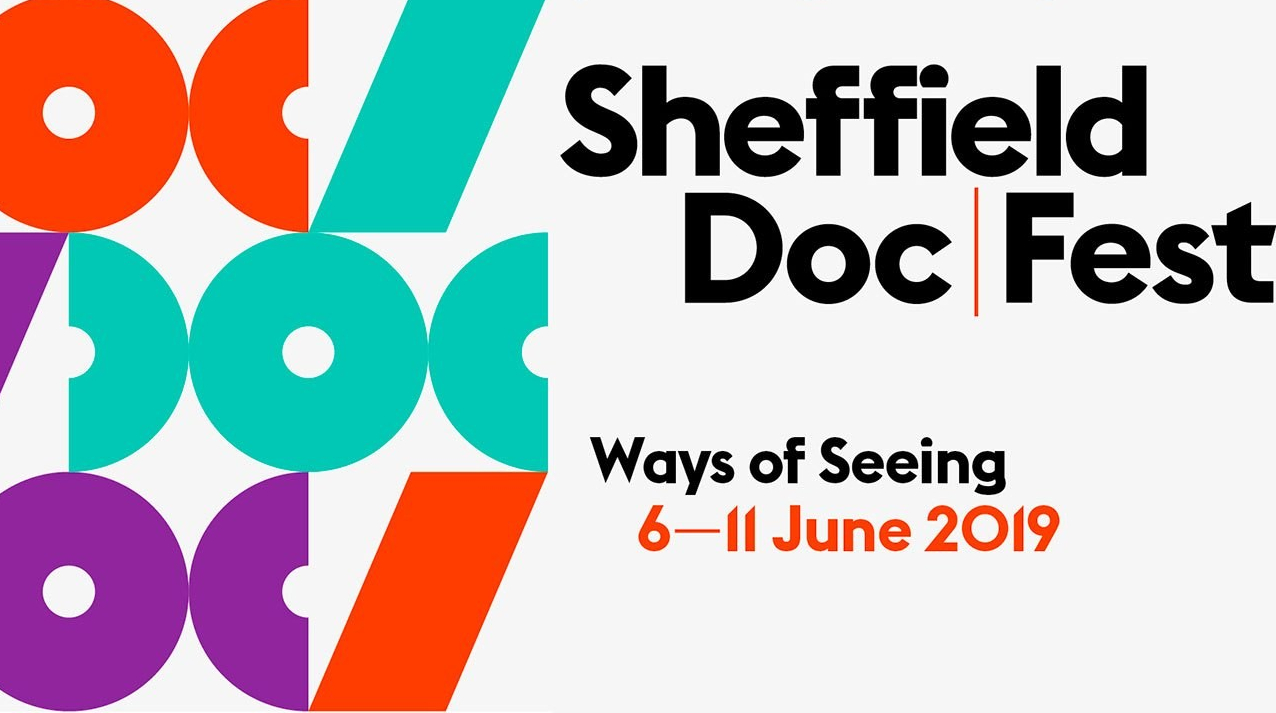